8 Things That Surprised Me About Puerto Vallarta 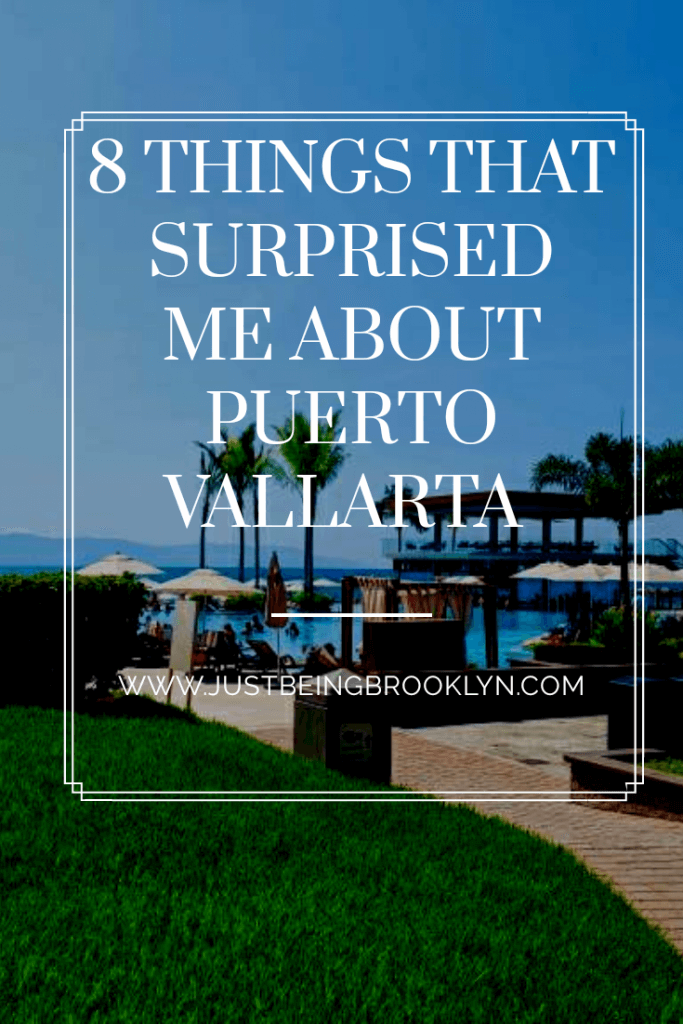 I knew that a visit to Puerto Vallarta would be incredible no matter what I did. How amazing a destination this tourist town is was no surprise to me. There were however, a few things that did surprise me about Puerto Vallarta. 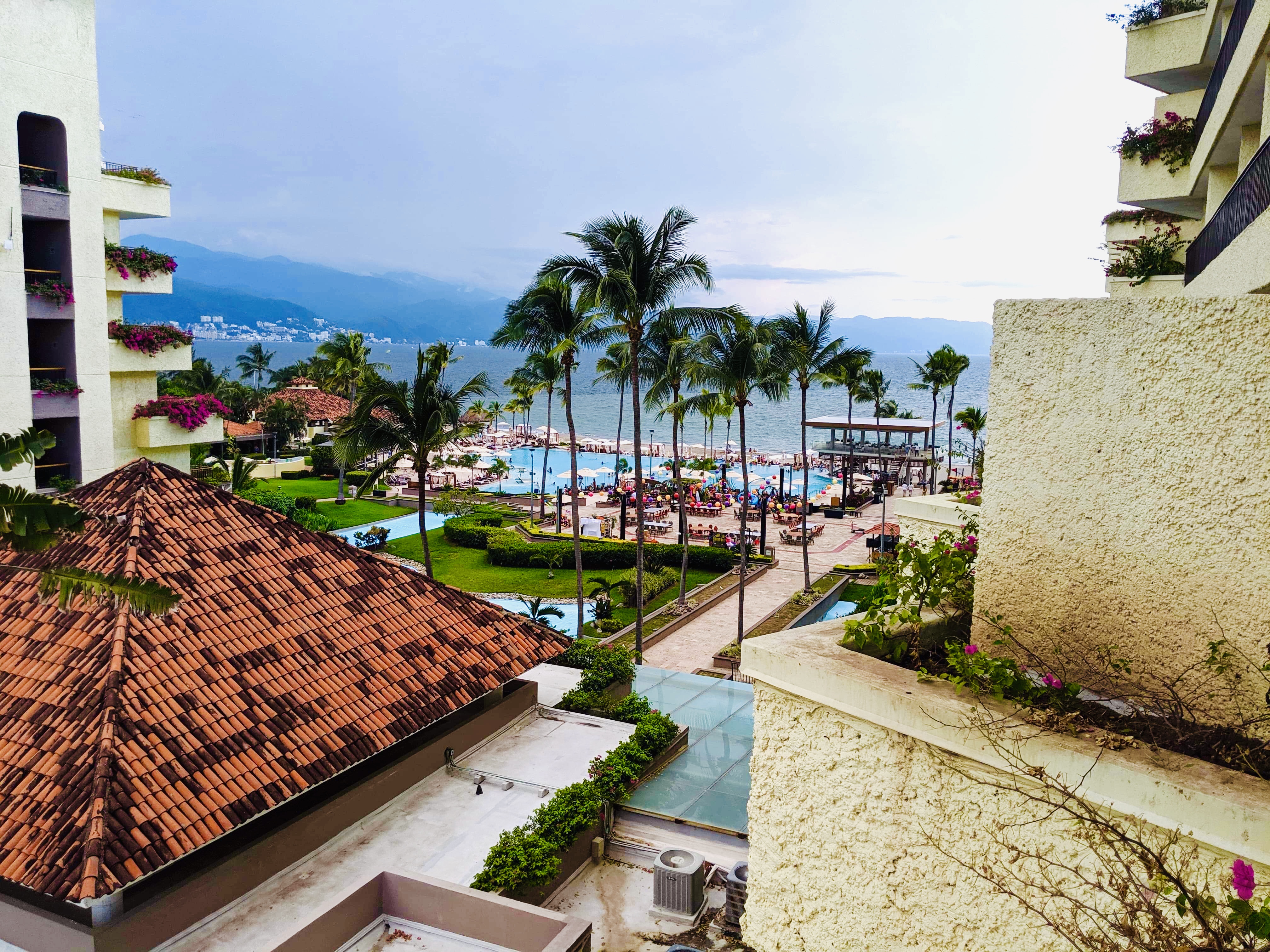 8 Things That Surprised Me About Puerto Vallarta

How nice the public transport was.

The busses in Puerto Vallarta are great to take. Most of them are new, and they remind me of a greyhound bus. They’re very clean, large, air conditioned, and run on clean natural gas. Not only are the nice to take, they are very efficient.

The yellow seats behind the driver are reserved for those who need them most, such as the pregnant and the elderly. The ride is 10 pesos, and when boarding in a group one person pays at the end after everyone has boarded. Similarly, when boarding as male and female, the female will board first, leaving the man to pay for both when he boards. This keeps things moving swiftly and shows respect for both the bus driver and the riders.

In Canada it’s pretty rare to see children out late at night, and to be allowed to go in anywhere. In Puerto Vallarta children are out late at night and brought in wherever their parents want to go. We would be out walking the marina zone later in the evening after a late dinner, and children would still be out walking about, walking into bars with their parents. Some children would even nap on the restaurant chairs while their parents and their friends would eat and drink. They are a very family oriented culture. 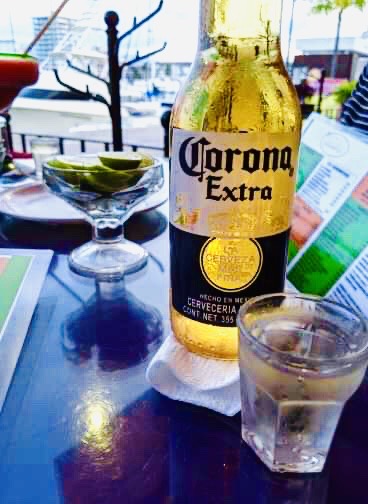 Tipping is expected for everything.

I’m used to tipping at restaurants, or for food delivery. Regular things that you tip for. But if you’re traveling in Puerto Vallarta then you better carry some cash on you as tipping is expected for everything.

While it definitely is annoying constantly being asked for tips, remember that a lot of locals live off of getting these tips, and they work hard for them. I didn’t mind giving over some pesos for the people who were helping me.

How friendly people are.

No matter where we were, people would go out of their ways to help out, and would be so friendly the whole time. You can expect to be greeted by an “Hola” when you walk past someone, usually accompanied by a smile and a wave. If in a store you’ll hear “Buenos dias!” I loved this!

How many children work.

I’ve always heard that children working in certain areas of the world is common, I didn’t know though that so many children worked in Puerto Vallarta. You couldn’t sit at a restaurant or walk down the streets without a child running over to try to sell their families goods.

As a nanny, I did not like seeing kids working. 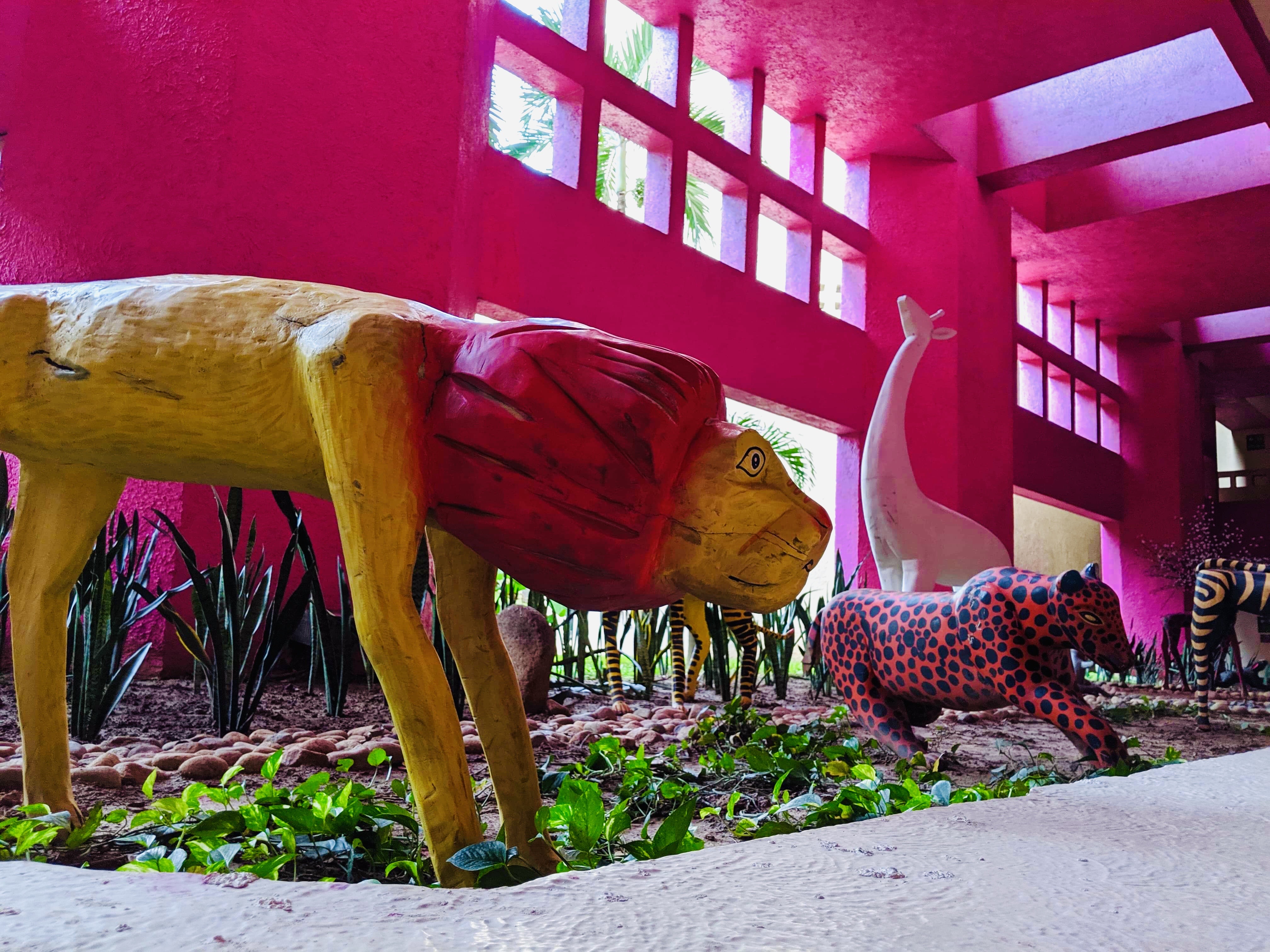 The love people had for their city.

Many people I spoke to were either from Puerto Vallarta, had moved away, and then moved back because they missed it, OR they were from elsewhere in the world, had visited PV, and then found ways to move there because they loved it so much. I admired how much love the people had for their city, because it’s those people who make the city so special.

Children riding in the front seat.

I’m used to seeing children in the backseat, buckled up safely. I know that lots of other countries are more lax when it comes to children in cars, so it’s probably not that weird, but it was for me.

And lastly the FOOD.

The food in Mexico is so incredible, healthy, fresh, delicious, and quite cheap. I could eat veggie fajitas for every meal, and I pretty much did while there. I had been expecting the food to be good, but I didn’t expect the food to be just as delicious as it was.

My shrimp ceviche cooking class for example. I expected whatever we made to be good, but the end result was so delicious and the ingredients were so simple! But the flavours and spices used in Mexican cooking is just perfect.

Have you been to Puerto Vallarta?

Do you want to go?

Did you enjoy 8 Things That Surprised Me About Puerto Vallarta? Pin it! 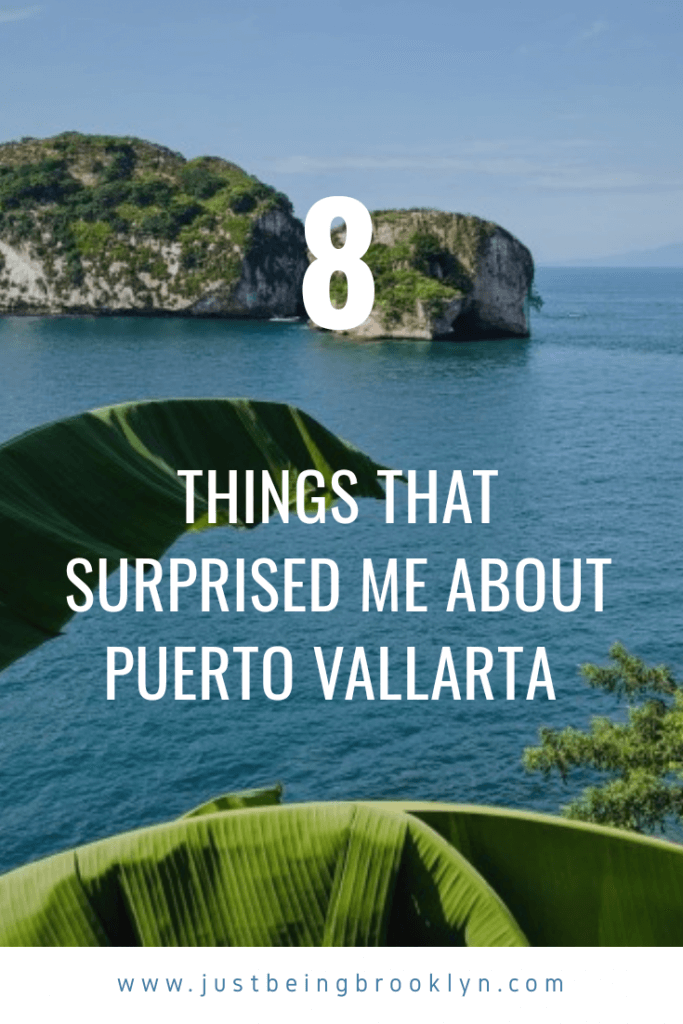 PrevPreviousMay In Review – What I Got Up To
NextWhere To Stay In Puerto Vallarta, The Westin VS The MarriottNext