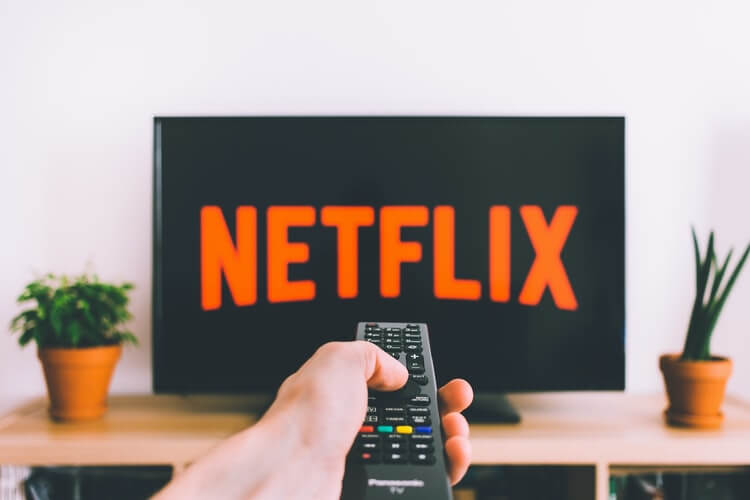 With so much to watch on television these days it can be hard to choose what to watch next. I know that’s a problem I have after finishing a show. There is simply too much choice. Being Canadian, I’ve been trying to watch more forms of Canadian entertainment. Comedy, movies, tv shows. And so much choice when it comes to how you watch it – Netflix, Crave, Hulu, cable television. Here are 8 Canadian tv shows to watch right now.

And the best part? Nearly all of these are currently on Netflix!

Schitt’$ Creek. I feel like this is one of the most popular tv shows for Canadian televsion at the moment. Though it ended this year, I feel like this show did so much for Canadian tv. The series was created by son and father Dan and Eugene Levy, after Dan wondered how the wealthy families we see on tv would react if they no longer had that money.

This series begins after a wealthy family lose all of their money and are left with only one remaining asset – a small town bought as a gag gift years ago. They move into two rooms at a run down motel, and the show shows us the family adjusting to their new lives.

The Great Canadian Baking Show. Another show with Dan Levy, he is one of the hosts for the first two seasons of this baking competition. Based off of the UK’s Great British Bake Off, this show has 10 amatuer bakers competing for the ultimate prize, to be crowned Canada’s winner and win a Cake Plate.

I was shocked when I found out that they only win the title and the cake plate, no money.

Each week there are 3 rounds, the Signature bake, the Technical challenge, and the show stopper. Each week one baker is the “star baker” and one baker goes home.

Trailer Park Boys. I love TPB so much, I have seen every episode more than once, all of the films, and each of the specials. I just adore this show. When I think of Canadian television, Trailer Park Boys immediately comes to mind.

Set as a mockumentary, the show follows the residents of fictional Sunnyvale Trailer Park, in Nova Scotia. Some are ex-cons, some have lived there their whole lives. The series mainly follows 3 best friends, Ricky, Julian, and Bubbles.

Corner Gas. I think this is the only show I mention that isn’t on Netflix. We have the box set, and I can’t tell you how tempting it is to just constantly rewatch this show. Corner Gas was the first Canadian show that I ever knew of as a kid that was “Canadian”. And I love it.

Set in the fictional town of Dog River, Saskatchewan, the only gas station around for miles (or kilometres, in Canadian terms) is Corner Gas, which has a small restaurant attached. The show is based around the characters who work at the gas station and restaurant, and the residents of the extremely small town.

After running for 6 seasons, there is now a movie and an animated series as well.

Frontier. I haven’t watched every episode, but I’ve seen a few and know that this show has a large following (Jason Momoa, hello). This show focuses on Declan Harp, an outlaw trying to navigate the North American fur trade around Canada’s Hudson Bay.

There is so much to the story of the North American Fur Trade, and while wars were fought, the fur trade helped build Canada. Frontier is a fictional show with pieces of history mixed in. 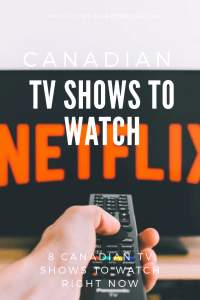 Shows I Have Yet To See

Anne With An E. I’ve never seen this show, but I know I would love it, and that’s why it had to be included on this list. Growing up reading all of the Anne of Green Gables books, visiting Green Gables in PEI, and watching the movies, I was so happy and excited when this show came out.

Set in 1896, Anne is an orphan who is mistakenly sent to live with aging siblings, Matthew and Marilla, who meant to adopt a boy to help out on the farm. Matthew wants to keep the talkative young girl, but Marilla doesn’t, and even returns her to the orphanage after thinking Anne has stolen her brooch. Marilla eventually realizes that Anne did not steal the brooch, and Matthew gets Anne from the orphanage, thereby making her an official part of their unique family.

Kim’s Convenience. Another show I have yet to see, but everyone that I’ve spoken to who has seen it highly recommends it, so I figured it had to go on this list!

All I know is that the show focuses on the Kim family, a Korean Canadian family who lives in Toronto and runs a convenience store. I also know that this show is based off a play of the same name, writen by Ins Choi, Korean Canadian actor and playwright.

Update! I have now watched ALL of Kim’s Convenience and urge you to do the same. This is such an addicting show!

Workin’ Moms. I’ve never seen this show but I have seen lots of commercials, and this show looks good!

The show follows four friends as they deal with the challenges of being working mothers.

And there you have it, 8 Canadian TV shows to watch right now! 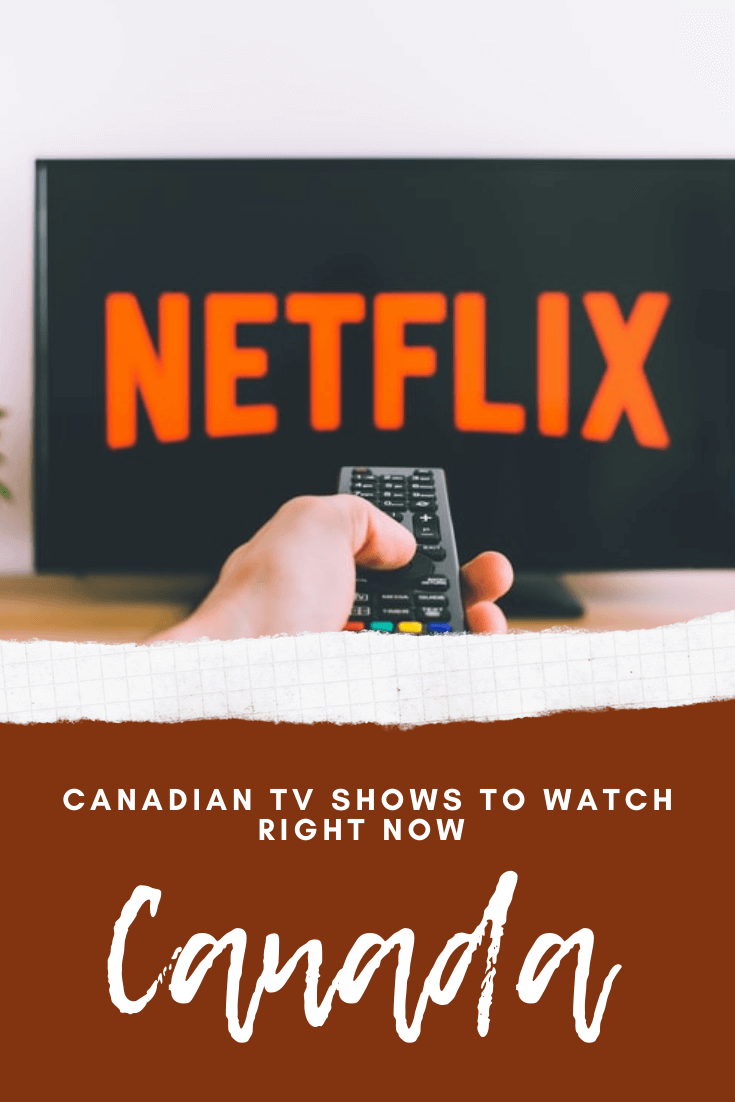