Exploring My Own City- Weekend Recap 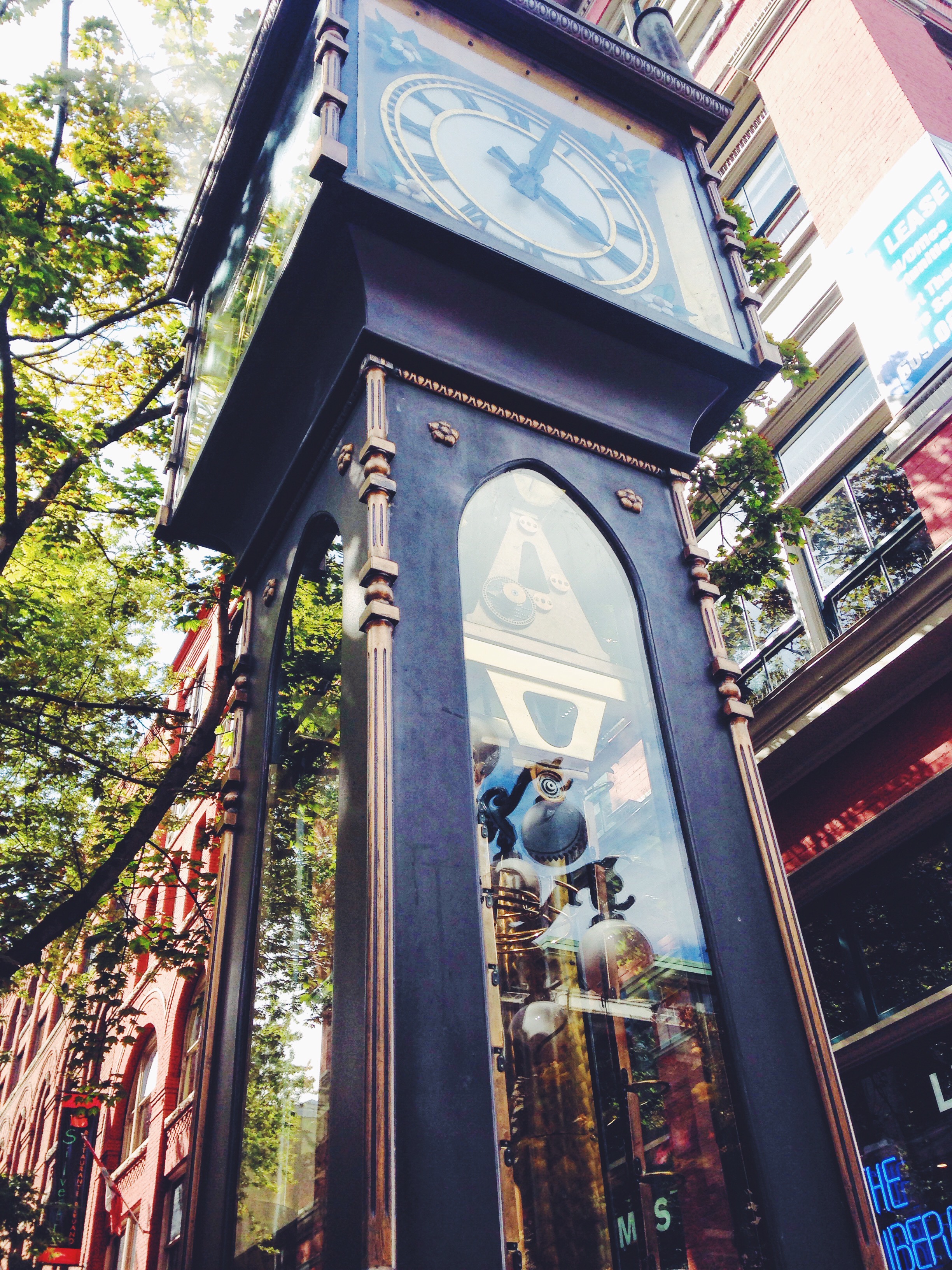 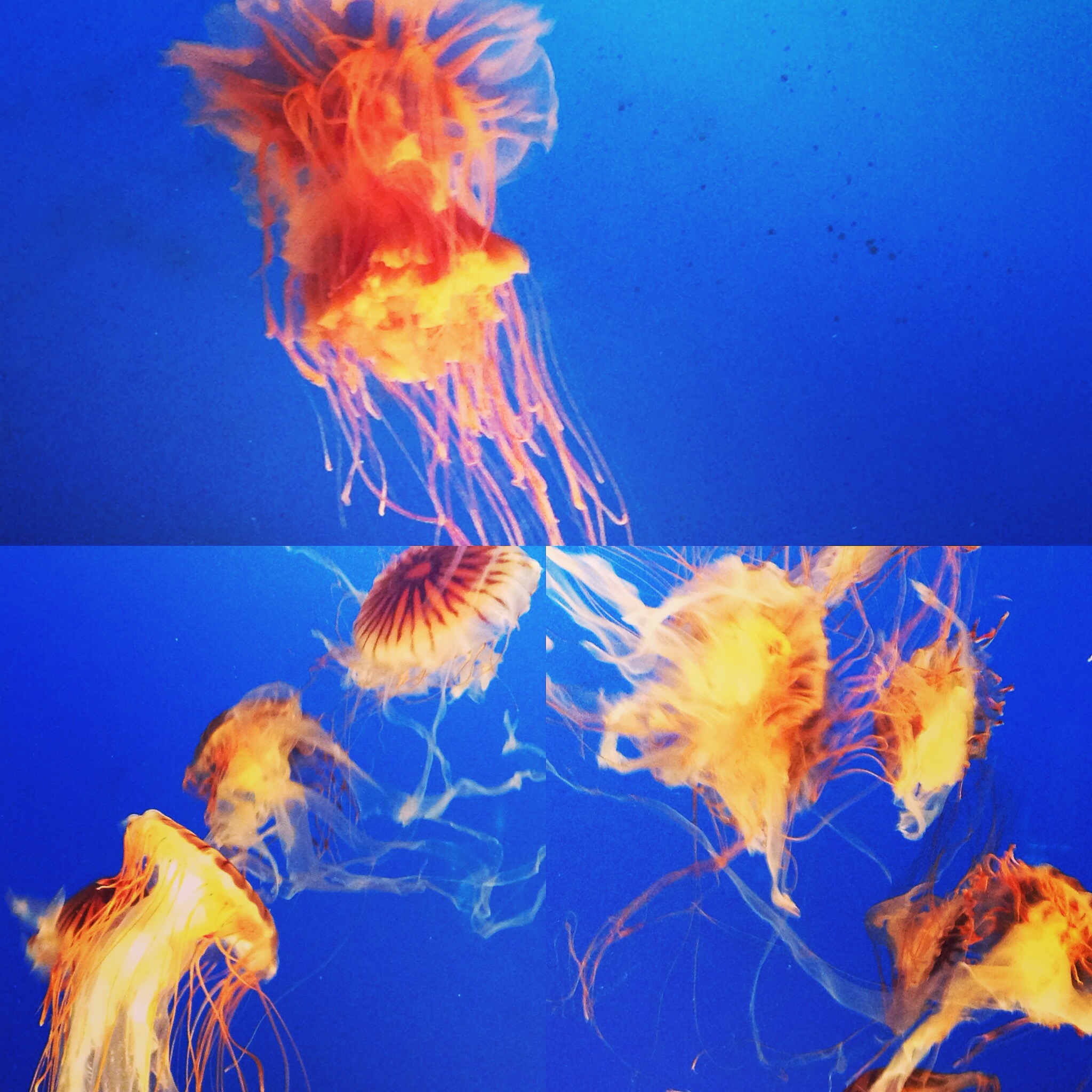 Exploring my own city- Scenes from the weekend

A little while ago (like truly a while) Scott and I had our friend Casey, whom we knew in North Bay from work, and Casey’s boyfriend Dylan come up for the weekend. Unfortunately since we have such a small space they didn’t stay here, but instead stayed down East Hastings Street. If you’ve never been to East Hastings Street, I strongly suggest you don’t go unless you have a specific purpose. I have heard many times this was a bad area, but I never realised just how bad. Three quarters of our bus got off a few stops before East Hastings (and Main). I now know why. As soon as I got off the bus, I was surrounded by people trying to sell me drugs, prostitutes, a really sad amount of homeless people, and a really bad stench. Everyone told me not to make eye contact, but that didn’t stop a lot of the people. I felt so horrible seeing how many people lived on the streets there. I’ve never seen anything like that.

When we finally met up with Dylan and Casey we stumbled upon a set being built for X-Files! And by stumbled I mean planned to find Mulder and Scully because we are all huge X-Files fans! Unfortunately when all of us were there they were only setting up. Luckily for Dylan and Casey they got to see explosions and people running around on fake fire later that night.

After this we went to the Vancouver aquarium. This time was so much better than last time Scott and I went. All of the exhibits were fully running and on display, I was excited for the sea monsters 4D movie instead of scared (4D makes me vom) because Scott and I had seen it the first time we went to the aquarium. It was a really fun and interesting show. At only about ten minutes in length, I really wish it could have lasted longer.

Apparently five baby racoons tried to make me their mother (thank goodness I didn’t see them come right up behind me, I have a thing about racoons) until their real mother called them back. For 29$ it’s a nice, if not a touch expensive, way to spend a few hours.

Next up was wandering around Stanley Park. Once again, so much nicer than last time Scott and I went. Last time it was all brown and mucky and stunk. This time the water was beautiful, it was sunny, and there were tons of people walking the seawall. And we found the totem poles, the woman in the wetsuit, and stumbled across a field having a pride festival where we got delicious cinnamon bread from a bakery. Too bad I forgot to grab mine from Casey. It was lovely.

For dinner we were going to go to the Storm Crow tavern but since it was a pretty long wait we went to Mongolie grill near our place. Scott and I love this place! It’s a build your own stir fry, and goes by weight. Included is rice, wraps and a soup. I always get the corn chowder. Yum!

For dessert we had Menchies, and then hung out in the apartment for a bit before calling it a night.

The next morning we met up for breakfast at the famous Elbow room cafe. It was amazing! Go now! It’s run by a couple named Bryan and Patrick, and they have been running this place for around 25 years. Celebrities frequent the place, and all over the walls are autographed photos, not to mention the amazing cafe rules written in chalk. Get your own water and coffee.

The food seemed a tad pricey, but when it came out I understood why. Omelettes the size of my face, so fresh and the best hash browns I’ve ever had. We waited about 40 minutes but it was so fun the whole time, listening to the wait staff push around the customers. The attitude Patrick has is so fun. The slogan “Food and service is our name. Abuse is our game (so have fun)”, really rings true here. Just such an amazing place!

After breakfast we wandered around Granville Street for a few hours before heading to Gastown to see the famous steam clock, which wasn’t overly impressive. Then we headed for dinner at the Storm Crow tavern. This is a cool place because of all the “geek” artifacts around the place. i.e., the bathrooms were titled orc bathroom or elf bathroom, and to get there you had to walk down the hall of Rivendell. We sat at the Doctor Who table (!), and while the food was delicious (honestly best salad I’ve ever had by far, I still dream of this salad), the wait staff was so bad I kind of never want to go back, even though I will forever crave that salad. So we shall see. In the mean time though, read the menu!

After dinner it was time to say goodbye to Dylan and Casey and prepare to go back to real life. Noooooo!

Such an amazing weekend exploring my new city, with the best people.