I Dream Of New Zealand 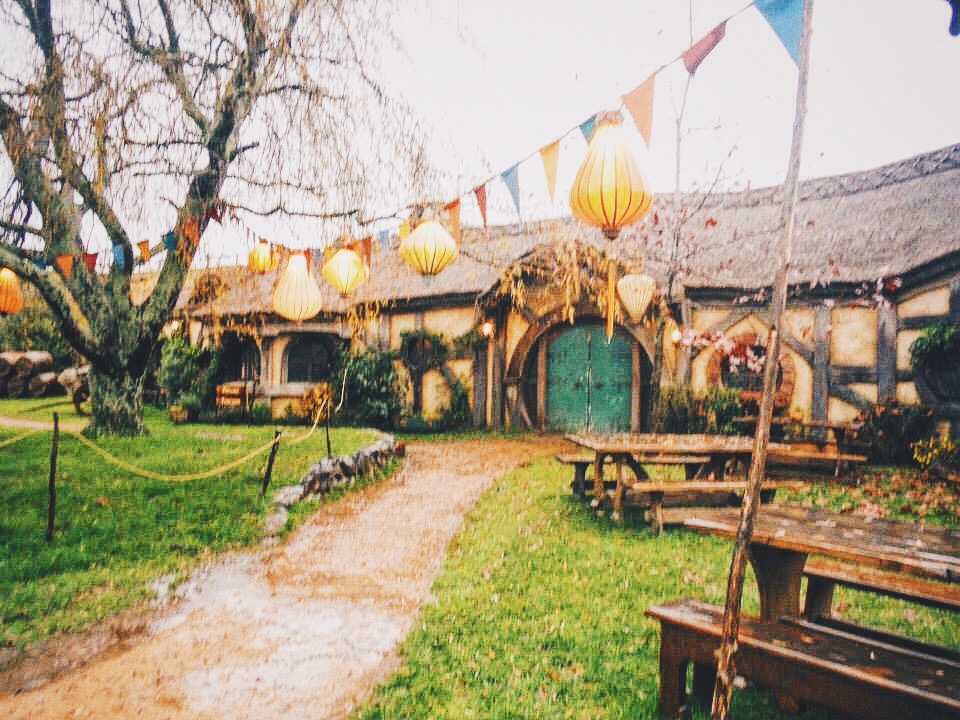 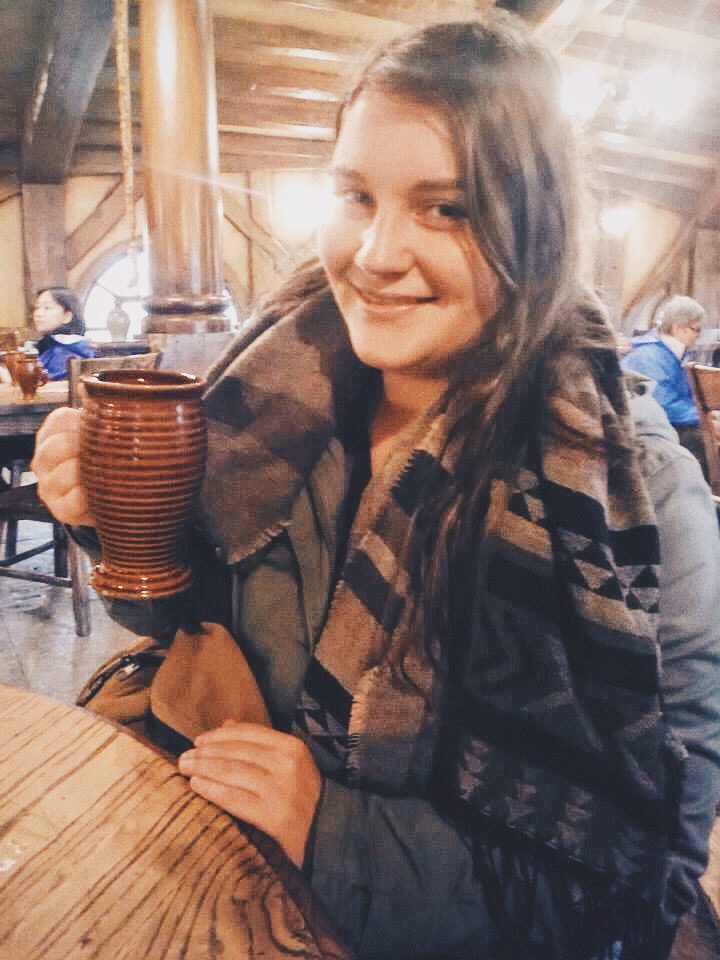 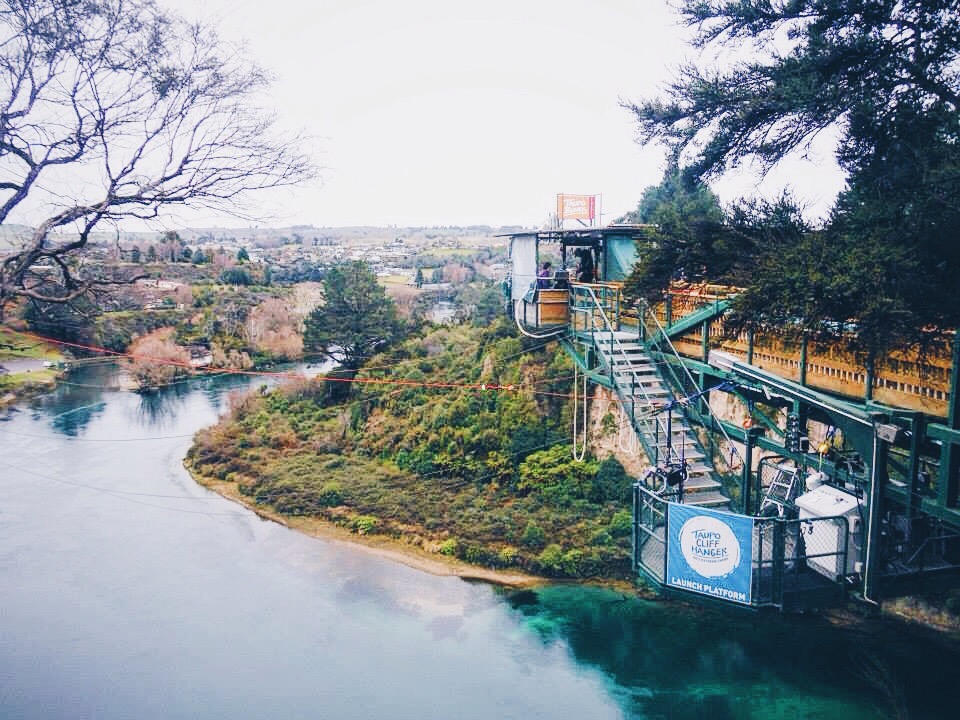 I may have only spent one week there four years ago, but that week was enough time to declare New Zealand my favorite country. It is a country where you can be going for a drive, turn a corner, and next thing you know you are met with one of the most stunning views you have ever seen. How could a country like that not be my favorite? Always, I dream of New Zealand.

I have written numerous posts on the country 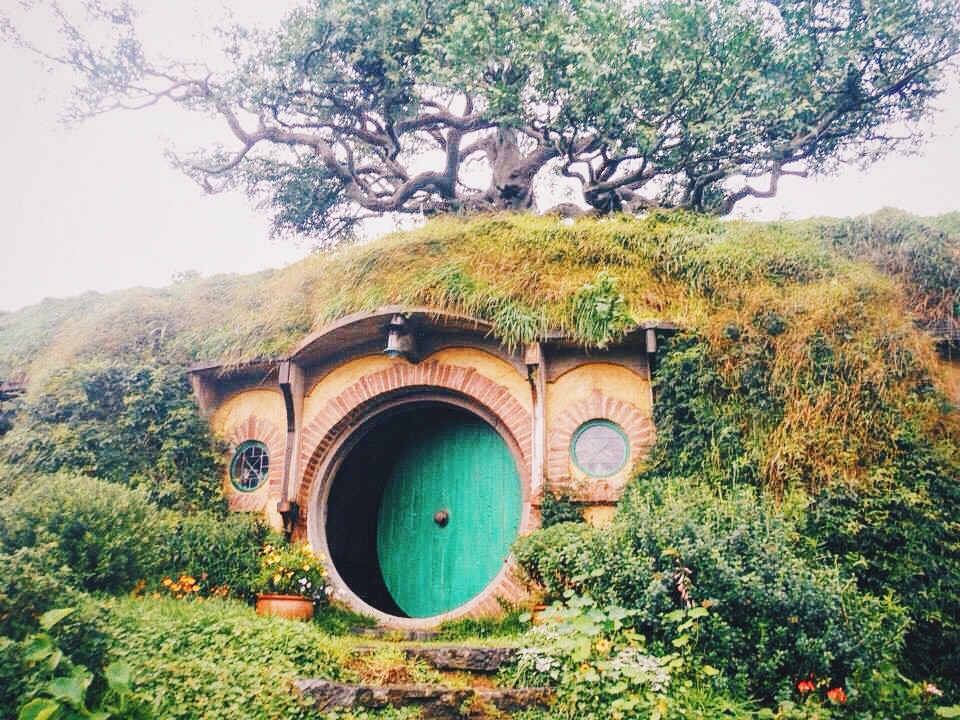 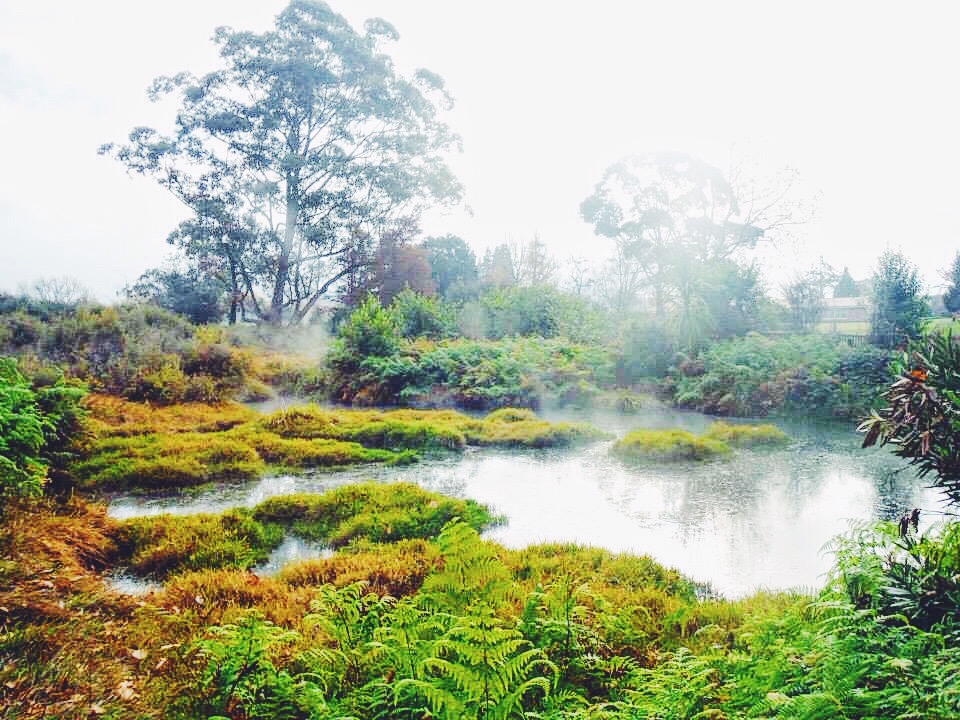 I have been thinking about the country a lot lately, and thinking of everything I missed out on. Even though I packed SO MUCH into such a short trip, there is still so much more of the country I need to explore.

I wanted to make it to Wellington so badly on that trip, but I just did not have the time. Getting to check out the home town of Peter Jackson would be incredible. Every photograph that I’ve seen of “Wellywood” just look beautiful.

I was originally planning to explore the South Island instead of the North Island, but I just could not pass up a trip to Hobbiton. I’m sure that as amazing as the South Island would have been, missing out on being a hobbit for a day would be something I would regret forever.

I dream of the South Island though.

I would love to go to Christchurch, which was devastated by an earthquake in 2011. Since then the city has been rebuilding, and there is still lots to check out in terms of tourism.

I would love to check out That Wanaka Tree, the tree in Wanaka that stands in a lake, and has become a tourist destination of its own. Google it.

Of course Milford Sound, because every photo I’ve seen is stunning. I would want to do an overnight boat trip.

Hike a glacier on either the Fox glacier or the Franz Josef glacier.

But mostly in Queenstown I would want to get a burger at Fergburger. These burgers are huge!

I cannot wait until the next trip to New Zealand that I take, whenever that may be. Constantly, I dream of New Zealand. 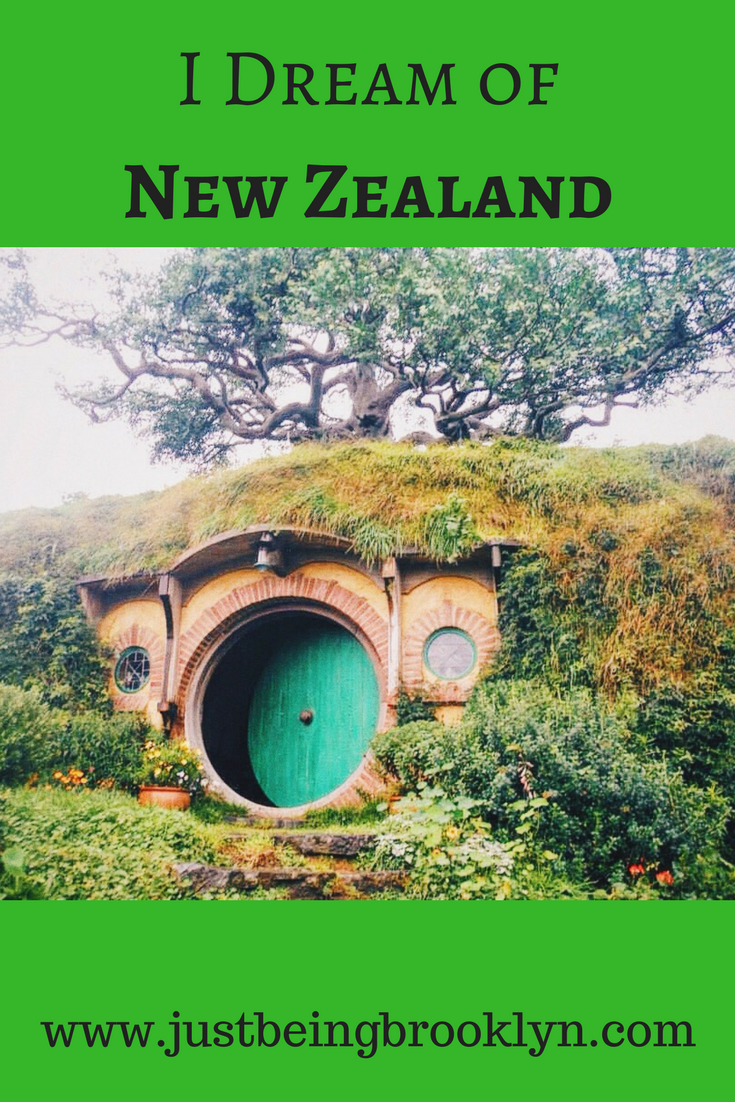 PrevPreviousCons Of Being A Nanny
NextIt’s Cherry Blossom Season In Vancouver Again!Next