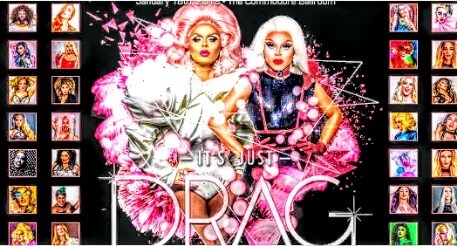 Something that you may or may not know is that I am a HUGE fan of RuPaul’s Drag Race, and drag in general. I remember the first drag show I ever attended. I was 18 and it was my first week of university. I was entranced. I had heard of RuPaul’s Drag Race before but never watched the show, so this was the first time I had ever seen drag. I’m so glad I did.

Netflix now has seasons 2-9 of Drag Race, so throughout October and part of November Scott and I binged all of the seasons. Seriously, is it possible to watch the show without binge watching it?

Also to note. The lack of photos in this post is because it was Scott’s birthday present and I wanted to actually enjoy watching the show, rather than struggling for photo angles. So thank you so much to Scott for these ones he took for me!

His birthday was January 13th and I found out that It’s Just Drag, which is a Canadian drag show, was going to be doing their 3rd annual show in Vancouver at The Commodore Ballroom, on the 18th. Perfect!

I didn’t do too much research since I knew no matter what we would have a great time.

I think there were around 20 performers, most of whom used back up dancers. My goodness, these people were so talented. I can’t even begin to imagine how many hours went into perfecting their acts. You could tell how hard they were working. The locals absolutely killed it. 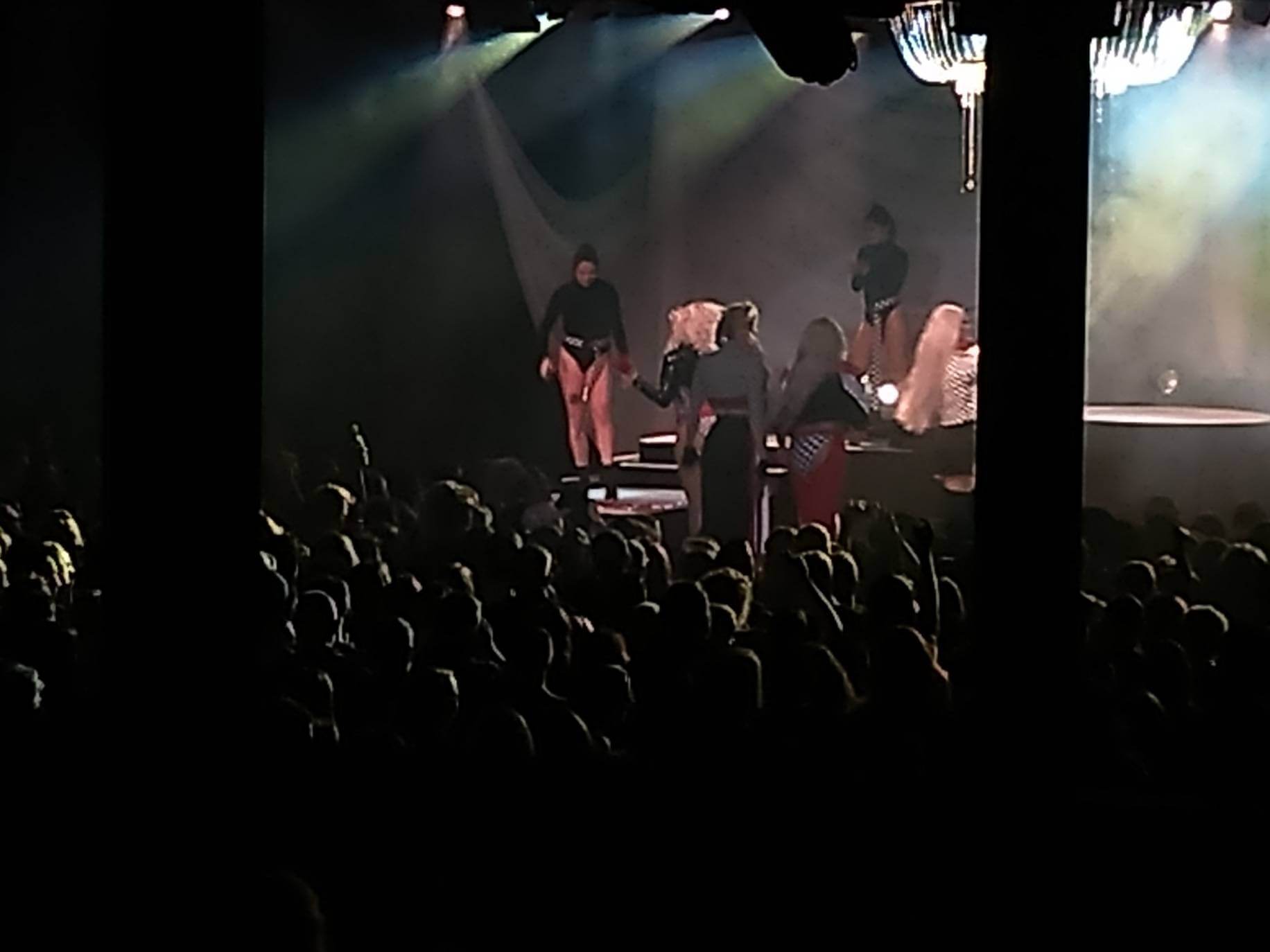 I was most excited to see Farrah Moan as I loved her on TV. To be honest, she didn’t really do it for me. Of course she is so beautiful, but I felt like since she knows that she is so famous, she didn’t put a ton of effort into either of her performances. She seemed like she was just there to be there, as opposed to working hard to perform.

This was my first time ever seeing Vanessa Vanjie Mateo perform and WOW. She worked the crowd, and her booty, so hard. She really impressed me. She put so much of herself into the performances. She was also hilarious, grabbing a mic to talk to the audience afterwards. She worked really hard and I can’t wait to finally watch season 10 of Drag Race to see more of her. I appreciated how even though she’s famous, she still put so much work into her sets. 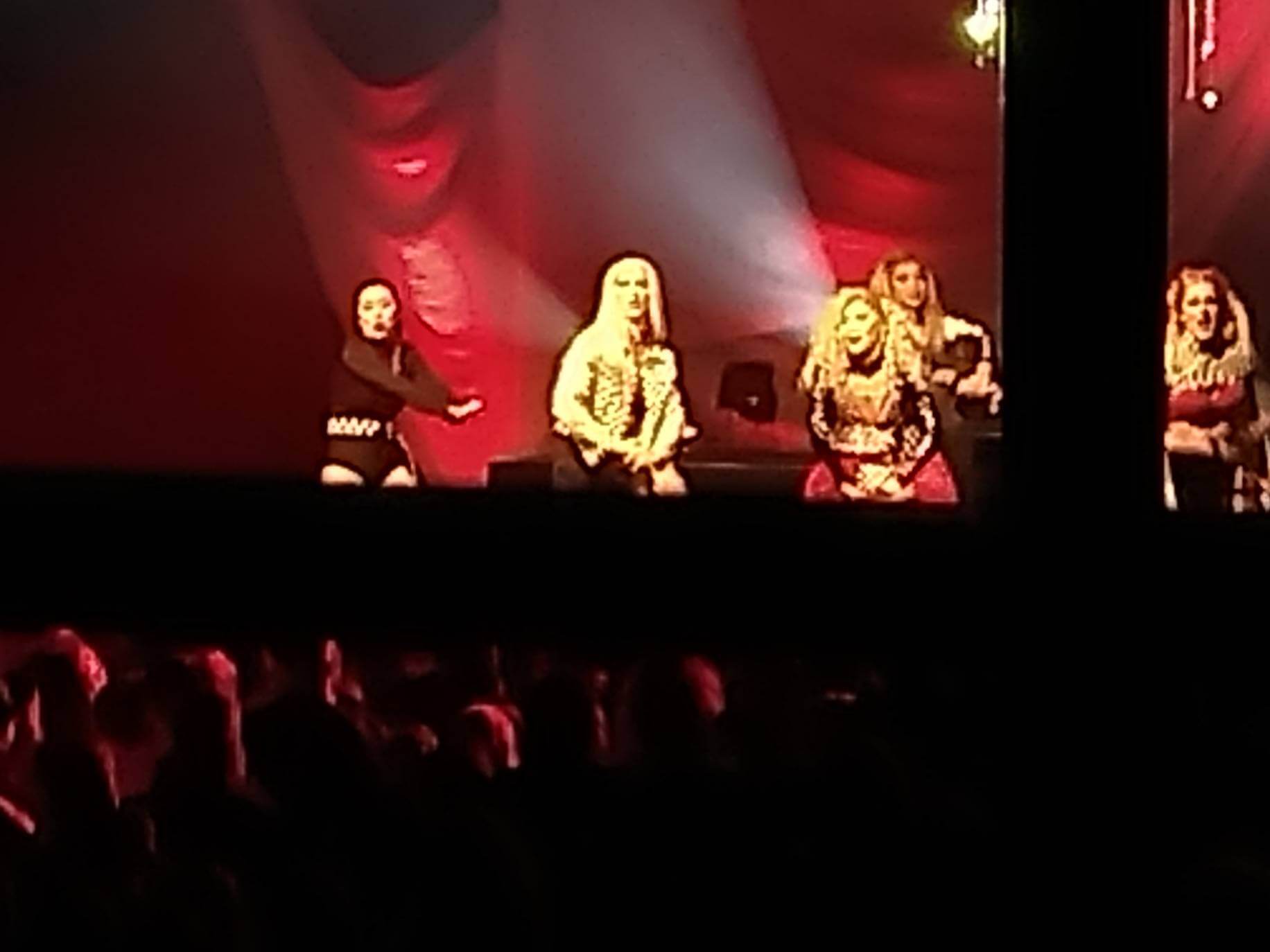 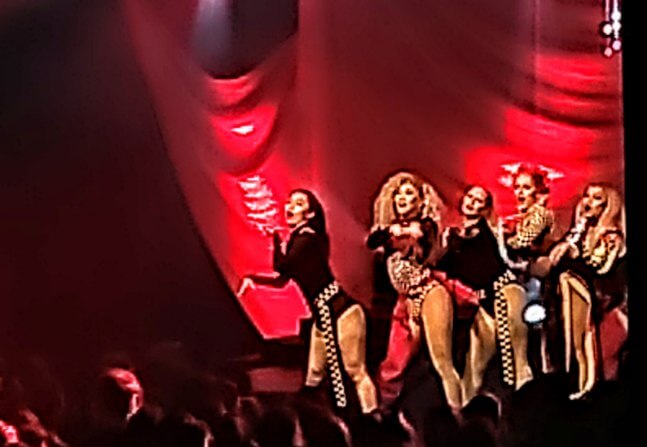 I think there was only one performer that neither Scott nor I were crazy about, but all the others were amazing!

My favorite? Continental Breakfast and PM. I had never heard of them before but they reminded me of mimes and had an old school vibe. They were so fun and entertaining.

Scott loved the very first performance. I cannot remember her name, but she performed Janet Jackson and her dancing was incredible. She could have been Janet Jackson, her dancing was that perfect. I wish I would have written down the orders of performers so I could go back and comment on each one.

Every performer killed it, and I would happily pay to see each one again.

It’s Just Drag mentioned that this is their 3rd annual Drag show, so we’re hoping that we can get tickets each year to go! It was so incredible seeing how supportive everyone in the audience was of each other. Putting a few hundred people in a room together does always work out, but people were lovely. I loved seeing how creative the audience was. Some were dressed in drag, other lingerie, others dressed up.

10/10 would recommend to anyone considering getting tickets for any It’s Just Drag shows. Scott said it was the perfect birthday gift.

Do you love drag?

PrevPreviousThe Life Changing Benefits Of Proper Hydration
NextGlamping 101: Your Guide to Camping in Comfort and StyleNext