May In Review – What I Got Up To 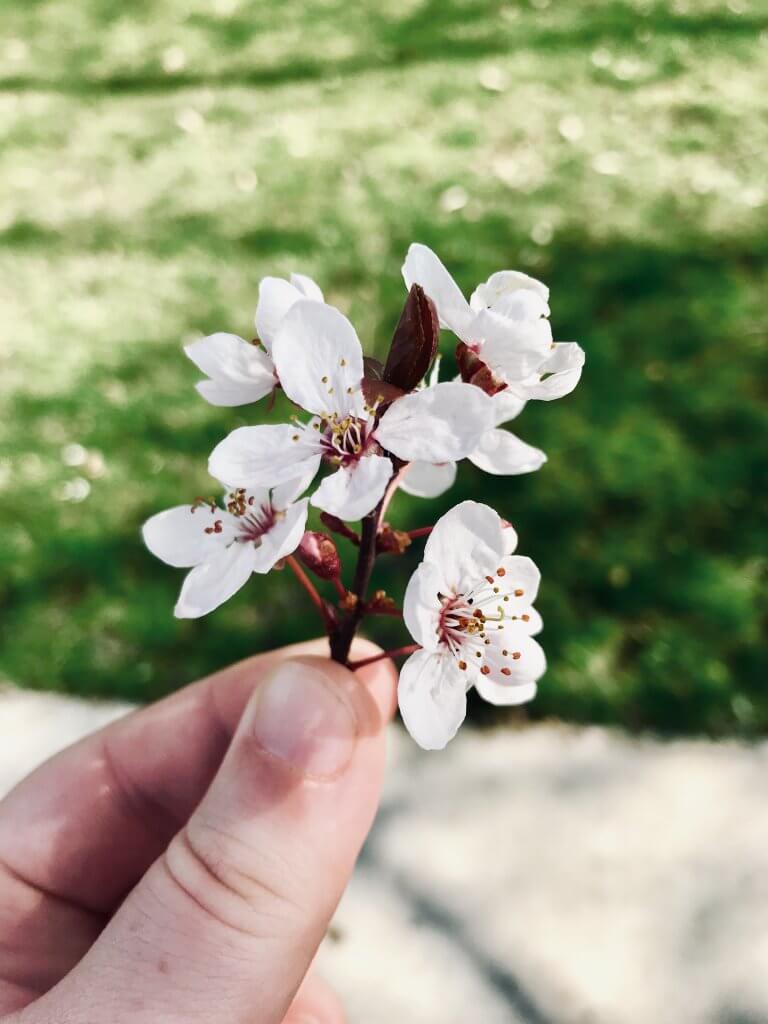 What a horrible month. It’s hard to know how to start this post honestly. In addition to a global pandemic, the world is in chaos for other reasons. The murder of George Floyd has inspired peaceful protests, and now there are dangerous riots, where people are being sprayed with tear gas and shot with rubber bullets, some being blinded in the process. The President of the United States calling his own citizen thugs, and threatening military action. This wasn’t a one off murder, this is the tip of the iceberg. The world clearly needs to change. I hope it finally does.

I had gone into this month not wanting to publish any new posts and instead focus on updating all of my old content. I did great! While not all posts are updated, I did update quite a few. I added loads of new information to old posts, and updated all the info you need to know in those posts. I feel very accomplished. This being said, I only published two blog posts in May, which is one more than I had intended!

April In Review – What I Got Up To. My monthly recap, of course I had to write that. These aren’t super popular posts, but I enjoy writing them 🙂 Last month was fully spent at home, so I worked on the blog, played Sonic the Hedgehog, made delicious meals, and binged the first 8 seasons (all that’s on Canadian Netflix) of Modern Family. After years of not watching it, I watched the first episode and just never stopped. I love it!

8 Canadian TV Shows To Watch Right Now. As the title suggests, I put together 8 Canadian TV shows that I think you need to watch right now! Canada has some great television that everyone should check out, and this post tells you the best ones.

Story of ex poachers. It was so eye opening to read about the other side to poaching. Sometimes people do things that they don’t want to do to survive, and this is an example of that.

The Tongarrio Alpine Crossing: New Zealand’s Best 1 Day Hike. In 2014 I spent one week on New Zealand’s north island. On day 4 I was supposed to do this hike, but it was postponed due to weather. Unfortunately the weather was worse the next day, and the day after that I flew home. Since I never got to do the hike myself, I got to live vicariously through this post.

Some of my favorite posts that I’ve updated!

11 Things To Do In Melbourne. Melbourne has so much to offer, so I wrote about 11 things you need to do on a trip to Melbourne to help you choose your must dos.

Bungee Jumping In Taupo, New Zealand. This is by far the wildest thing I’ve ever done, so of course I did it in New Zealand, a country well known for its adventure sports. I tell you the story of my jump, and include what you need to know to jump yourself. 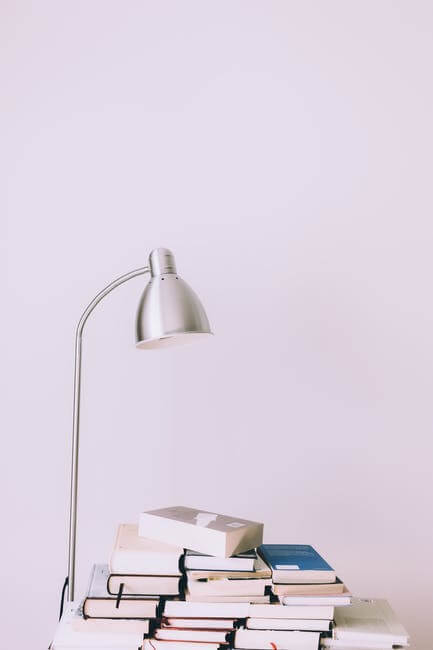 Michael Jackson, by J. Randu Taraborrelli. Yes this book was on last months book list. Who knew it was so long?! Reading it on my app I wasn’t able to see page numbers. Or probably I can, I just can’t figure out how to. I did not realise how long this book is, so I spent a good part of this month reading it. It was still fantastic.

Unsinkable, by Debbie Reynolds. I just love Debbie Reynolds, so reading one of her memoirs was really fascinating. I’ll need to find her first one. There’s so much I didn’t know about her life, and reading her tell the tales is hilarious, devastating, and so fun. She was so sassy! I loved reading about her love for being a girl scout, and how the scouts was something she loved her whole life. Her behind the scenes of her films was very fun to read, it felt like hot gossip!

She loved Hollywood histoy and spent about 50 years collecting movie props from hundreds of films. When given the choice in one of her divorces to keep her house or her collection, she chose her collection. Her dream was to have a museum in Hollywood, about Hollywood movies to display the collection properly. She tried so hard to get that done, but it never ended up happening. I really wish that she could have gotten her museum made. She deserved that.

I’ve said since she’s passed that she died of a broken heart after Carrie died, her dying the day after her daughter. One paragraph in her book said that her worst fear was to have one of her children die before her. She wrote of how much she feared that, and ended it with saying she didn’t think she would survive that happening to her. I cried so hard after reading that.

Debbie Reynolds was such a great person, and I really appreciated reading her stories.

The Princess Diarist, by Carrie Fisher. Interestingly enough, after I finished Unsinkable her daughter’s book was available to me after being on hold. I loved this book. I had no idea what an exquisite writer she was. Wow. I like Star Wars, but I’m not a huge fan. I don’t remember enough to have a halfway decent conversation about any of the movies.

Not really knowing what to expect, I dove into the book and finished it within two days. It isn’t long, but I absolutely devoured her words.

Reading her behind the scenes stories felt like I was there with her.

Reading her poetry and old diary entries I felt like I was there with her.

Seeing those photos she shared I felt like I was with her.

You get the idea. She makes the reader feel like we’re in her head, and it was awesome!

And when it comes to Star Wars, maybe its time I rewatch them.

Cilka’s Journey by Heather Morris. After being captivated by her first book The Tattooist of Auschwitz, I knew that I needed to read Heather Morris’ second story, about Cilka Klein. Cilka was sent to Auschwitz-Birkenau Concentration Camp in 1942. There, two high ranking SS officers notice her beauty, separate her from the others, allowing her keep her hair, and spent the next 3 years abusing her. She was just 16. After the camp is liberated, she is charged for having slept with the enemy, and given 15 years of hard labour at the Vorkuta gulag in Siberia, close to the arctic circle.

I did a lot of research while reading this fictional book based on Cilka Klein’s true life. I learned a lot about the Vorkuta gulag and it was truly horrorific. She went from Auschwitz-Birkenau to Vorkuta, and had over a decade of her life stolen, all for being Jewish. She was one of the bravest and most generous people, but she did what she had to do to survive. She was a survivor and I am so honoured to have been able to read about her story.

Between reading all of my books and the events going on in the world, specifically what happened to George Floyd and the riots and deaths since, I cried more this month than I have in a while. My heart has been so heavy. The deaths have been so senseless. The world clearly has a long way to go, but seeing so many people showing their love, support, strength, and standing together is inspiring.