Our Meal At Cardero’s, Vancouver’s Most Beautiful Lunch View 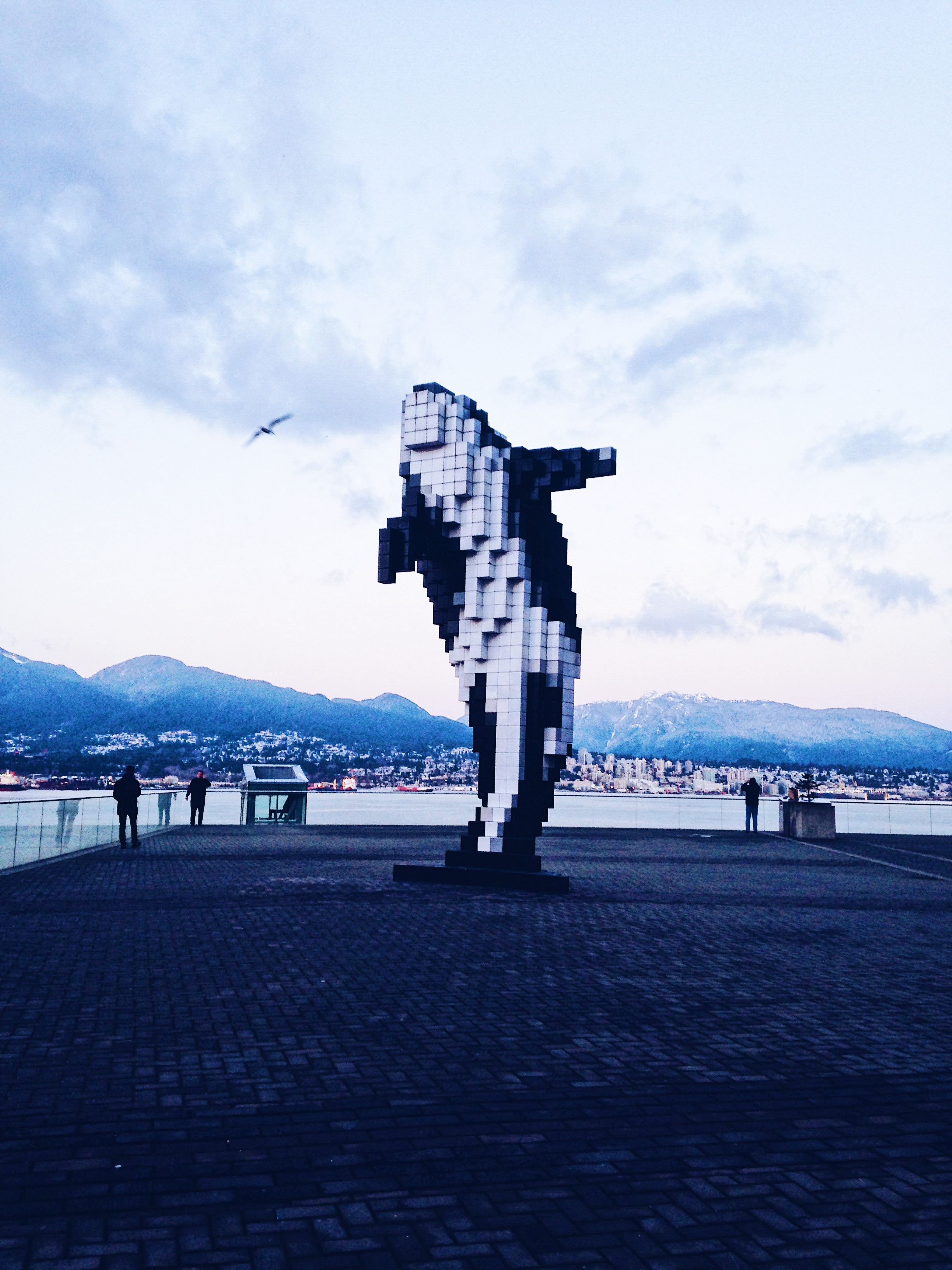 This year for Christmas one of the families that I work for got me a very generous Christmas gift. Some beautiful products from Bath & Body Works, and a $100 Gift Voucher for the Sequoia Company. The Sequoia Company is company to four different restaurants. Cardero’s, The Sandbar, The Tea House in Stanley Park, and Seasons in the Park.

I have already been to the Sandbar about a year and a half ago, so it was time to try somewhere new. Scott and
I perused the menus of each restaurant and eventually settled on Cardero’s.

While it is a lot of seafood, there are a few veggie options for me, and this meant that Scott could try some new foods for the first time!

The food is a bit pricey, but worth it! I ordered the Wok Beans for a starter. These were insane! Seriously I would go back to Cardero’s just for these beans. Scott ordered the Wok Squid for his starter. It was his first time trying squid. It was flash fried with onion, garlic and chilies. He enjoyed it. 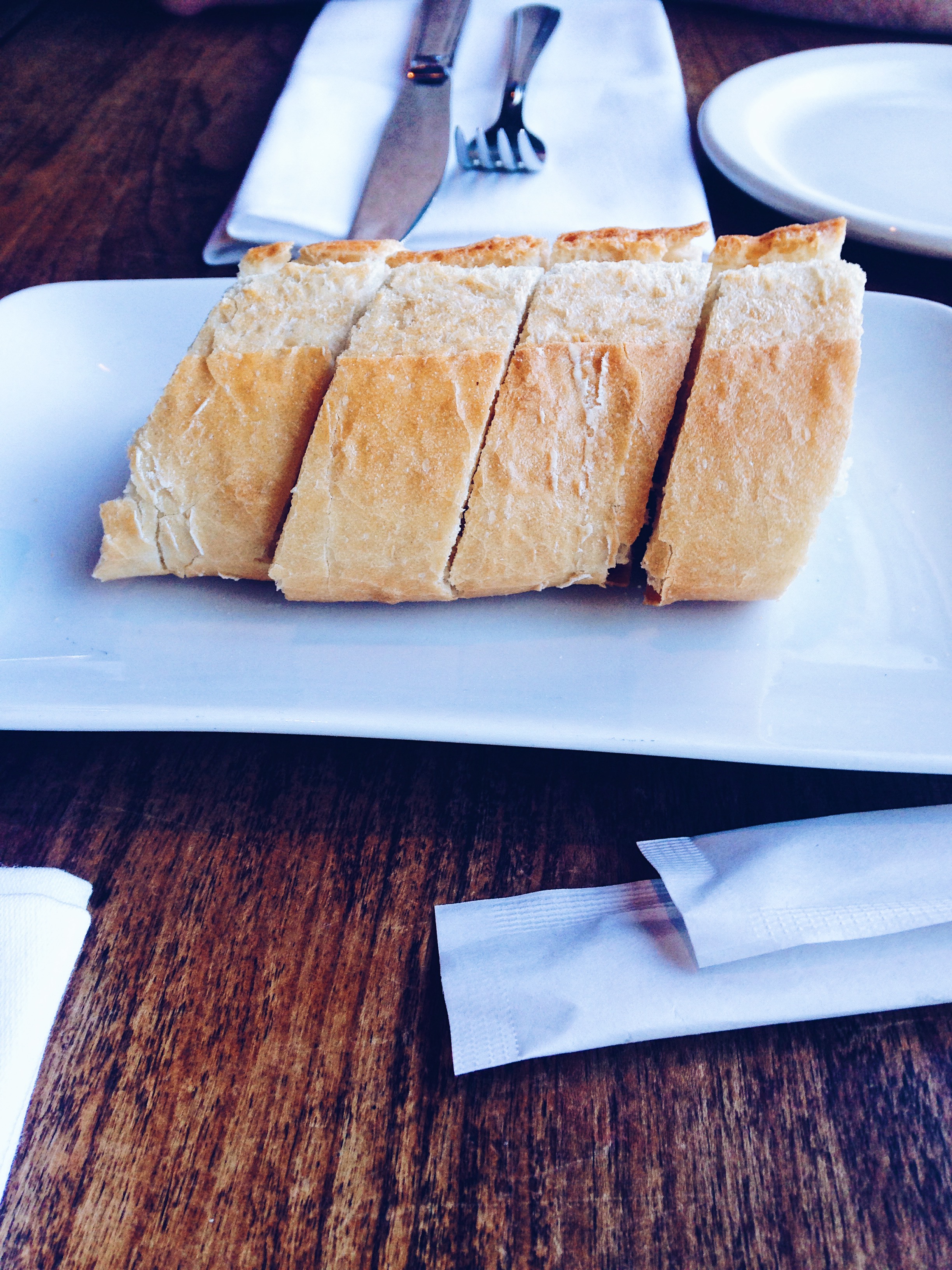 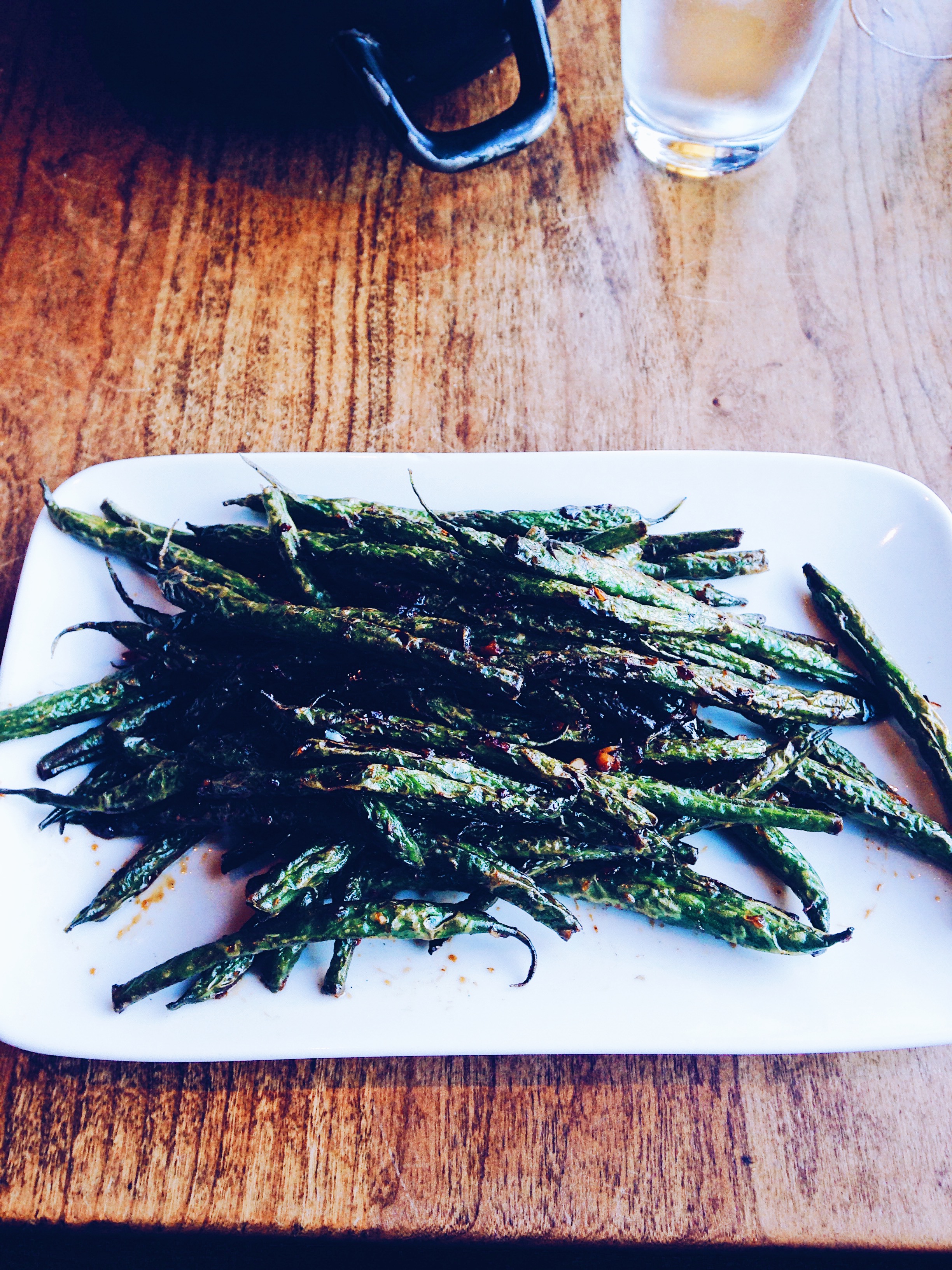 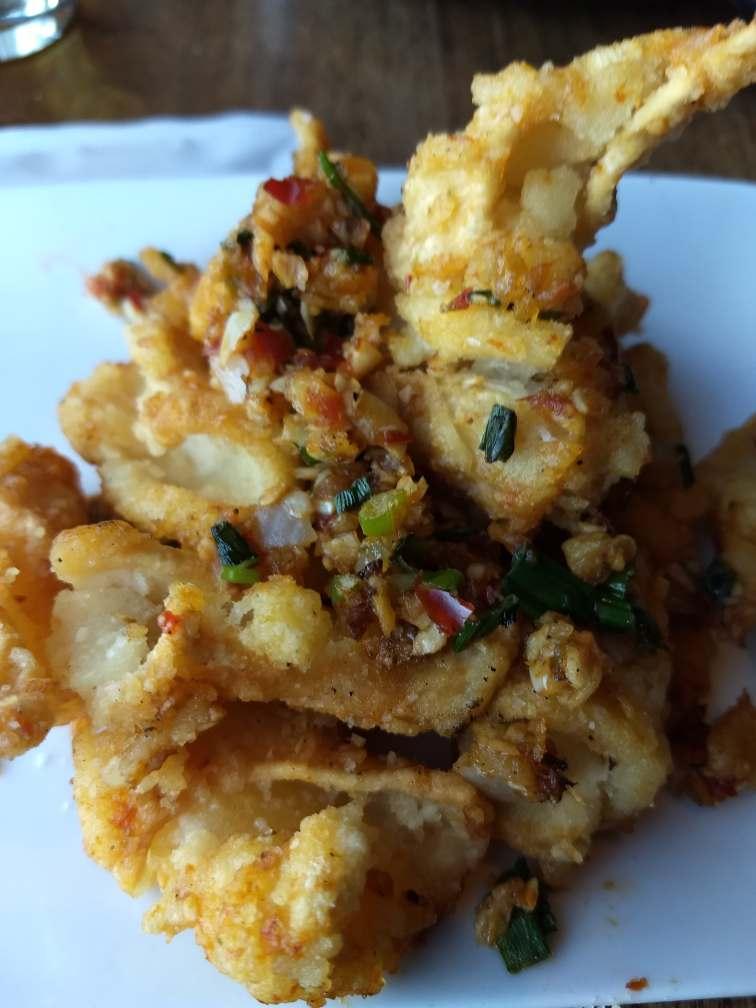 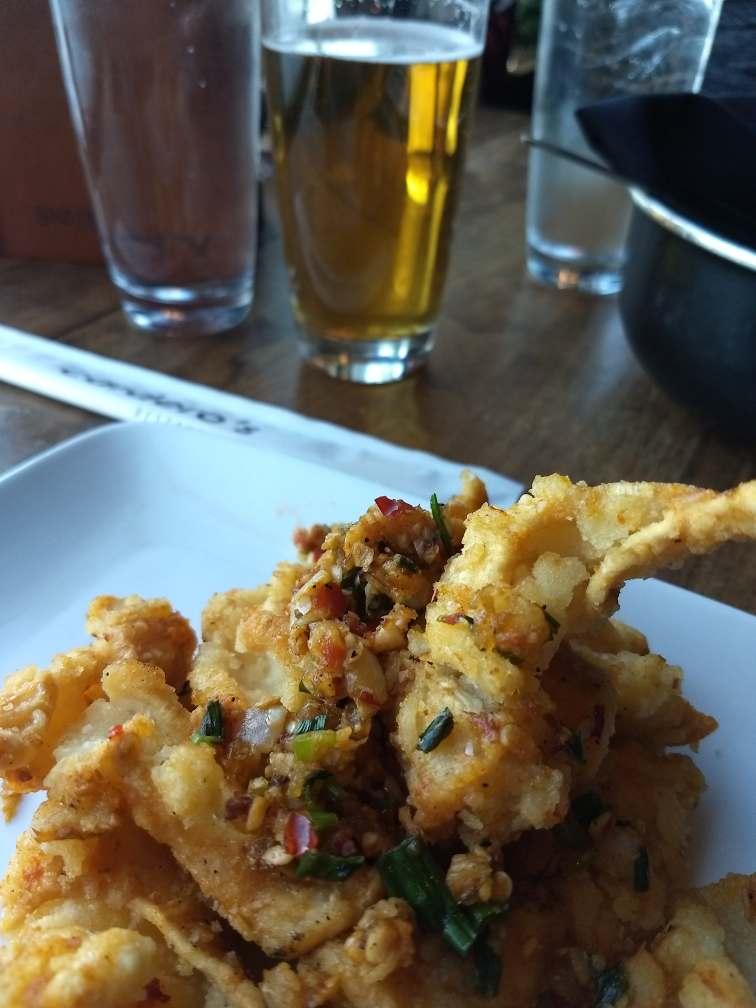 For our mains I got the Buddha Bowl, which had quinoa, hummus, miso-maple yams, roasted cauliflower and avocado, broccolini and kale salad.

It was a bit weird how some bits were hot and others cold, but really delicious.

Scott ordered the half Atlantic lobster.

It was his first time trying lobster.

I had lobster a few times before, but didn’t like it. We were a bit overwhelmed on how to crack into it, but we figured it out. We asked our waitress but she wasn’t sure either. He did it perfectly.

Verdict? He loved it! 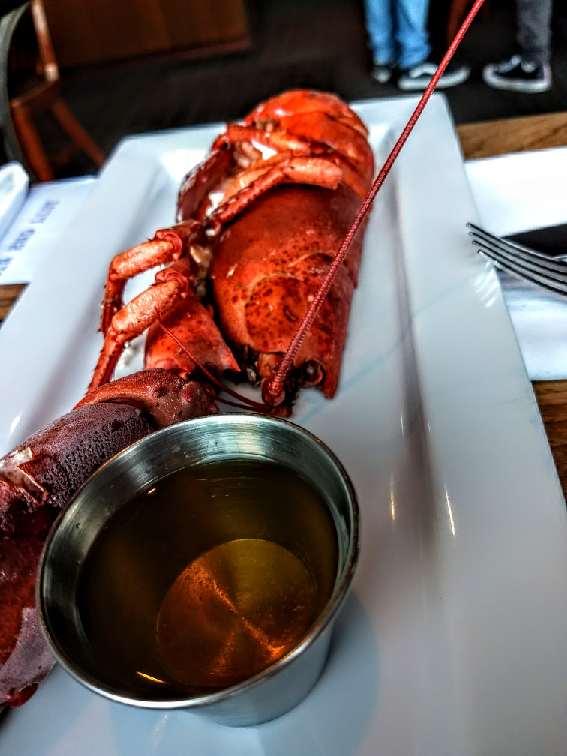 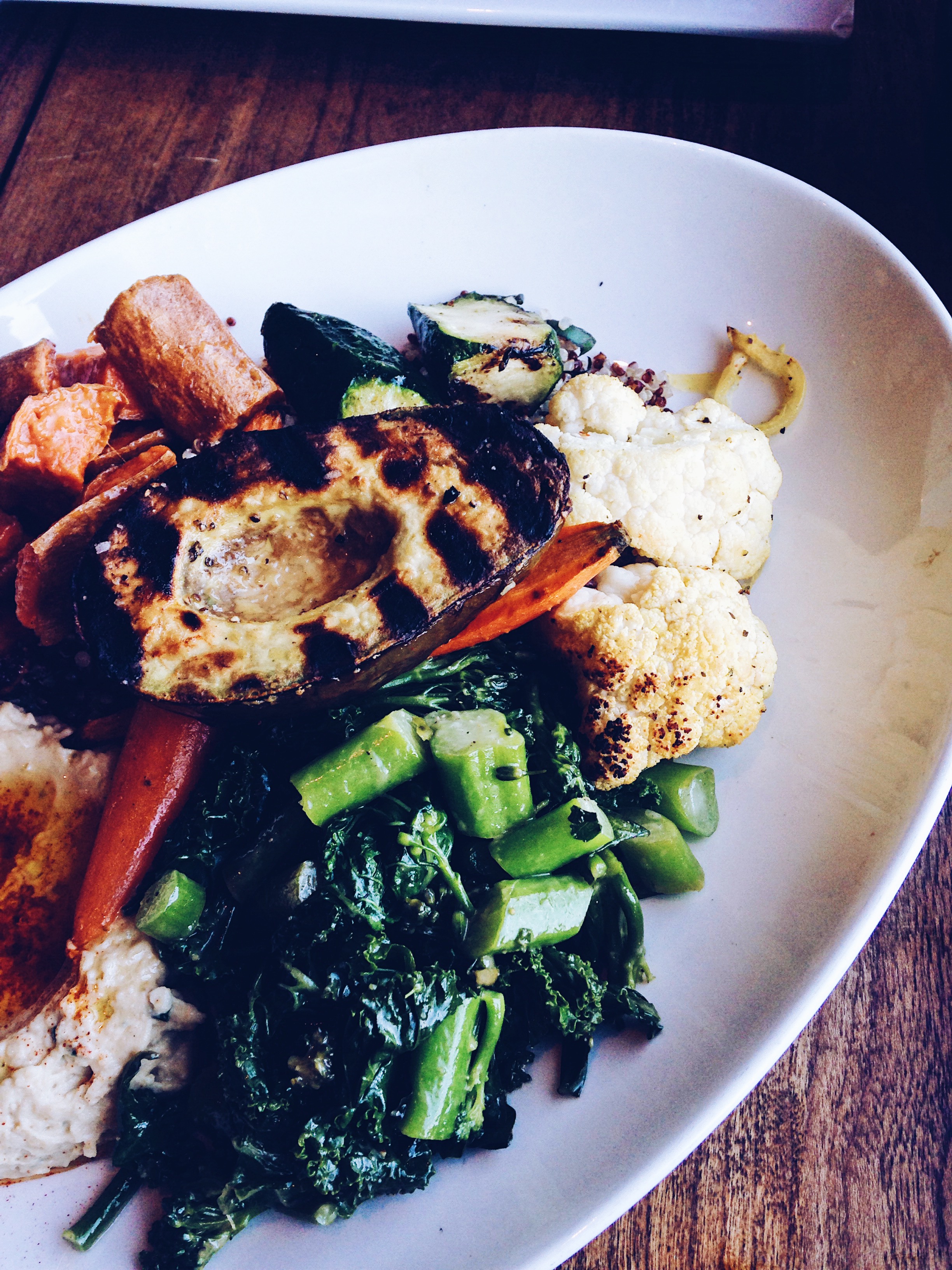 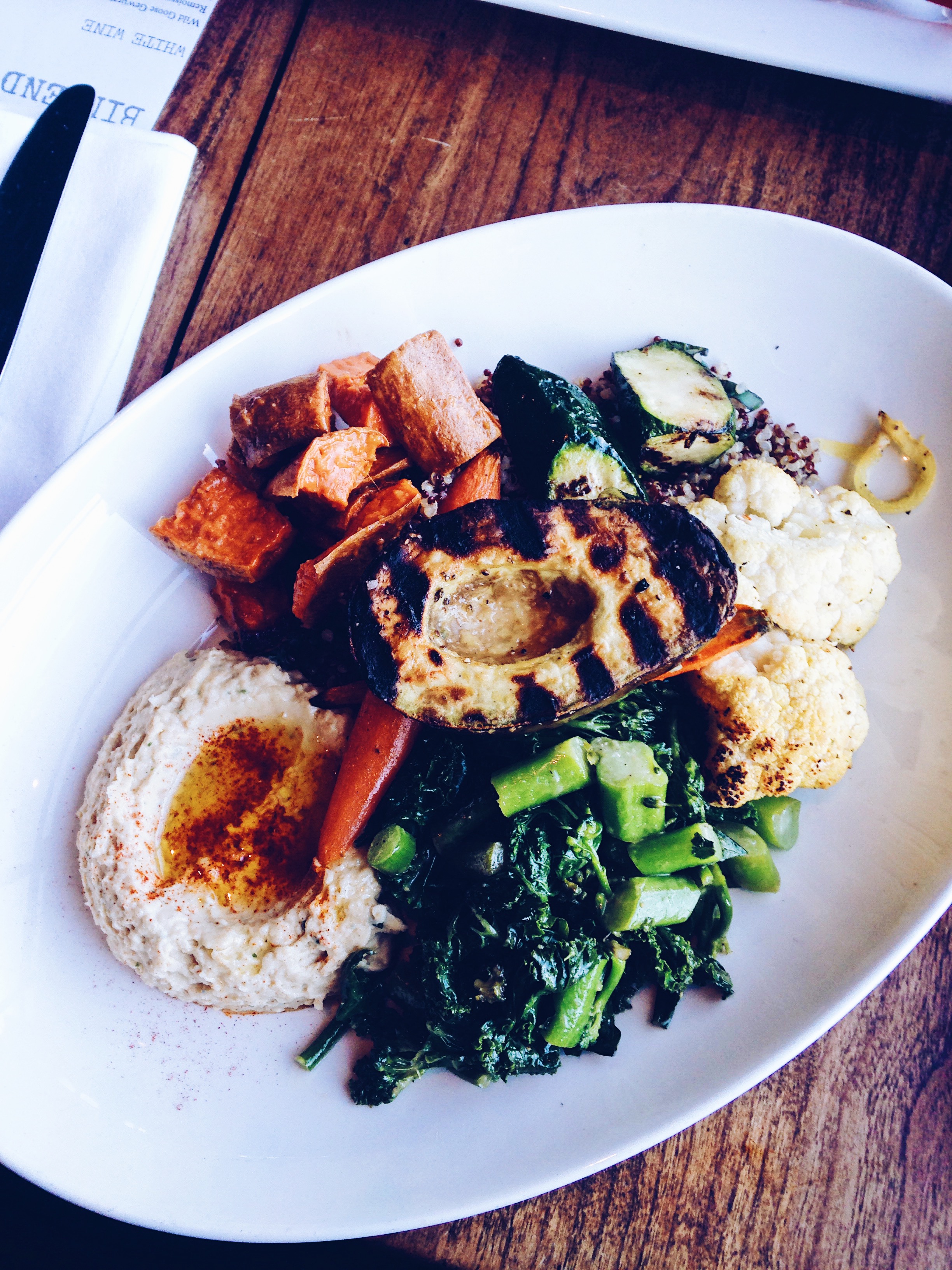 Scott had a beer and I had a cider.

For dessert we each got a Polar Bear Hot Chocolate. I can’t remember what was in it. It was alcoholic, strong, and delicious. 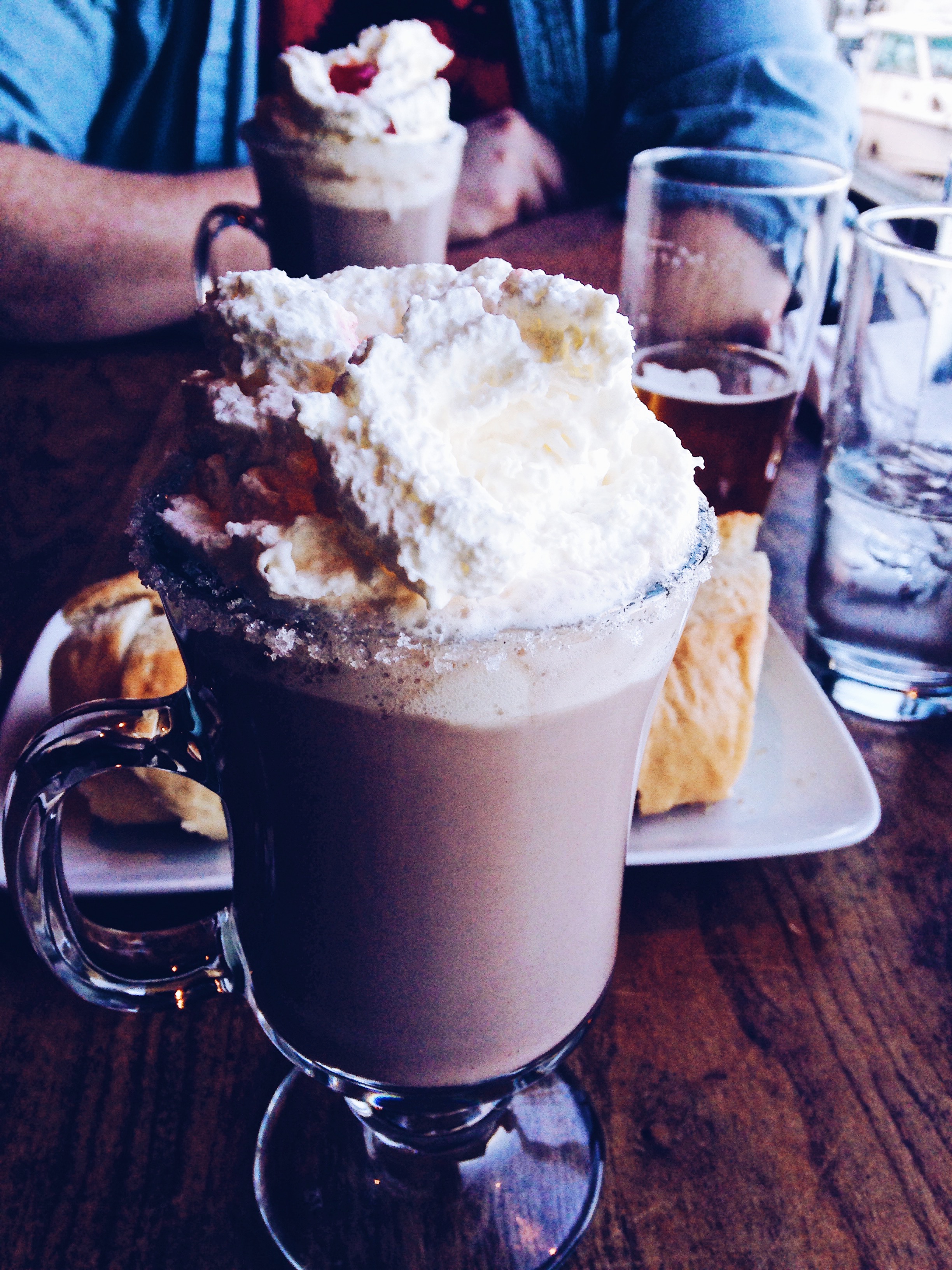 Also, just wait until you see the views! We were going to go for dinner, but we wanted to make sure we had the best views possible, so we went for a late lunch. This way we got both a sunny view, but we also got to watch the sunset. We made a great choice! 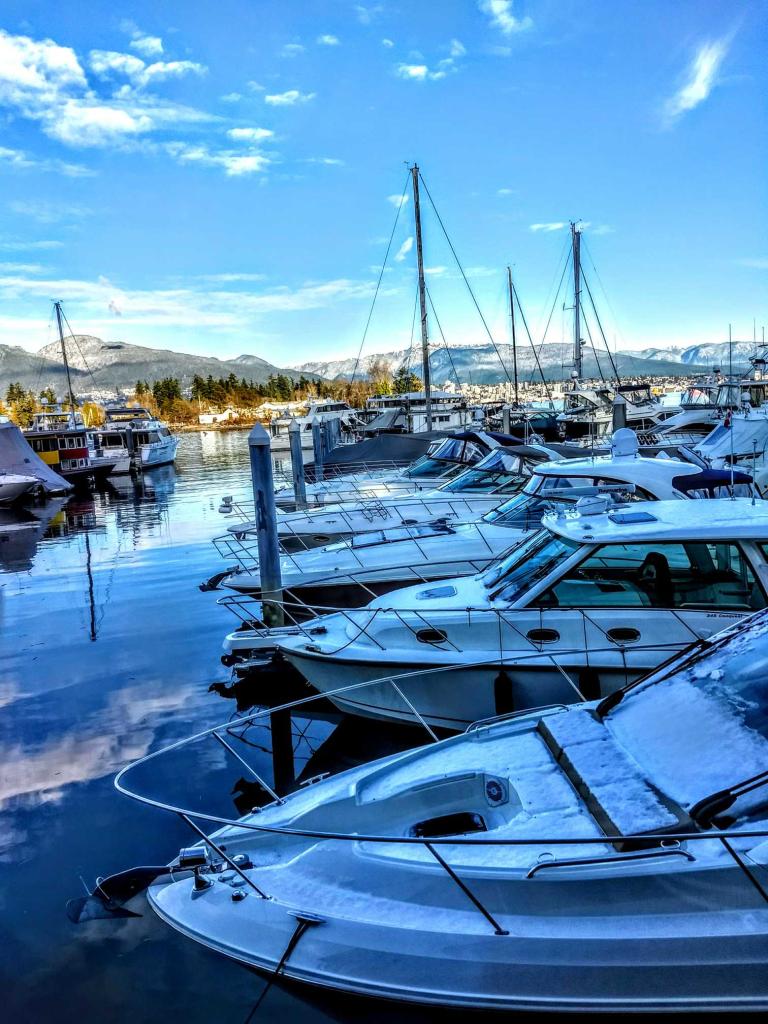 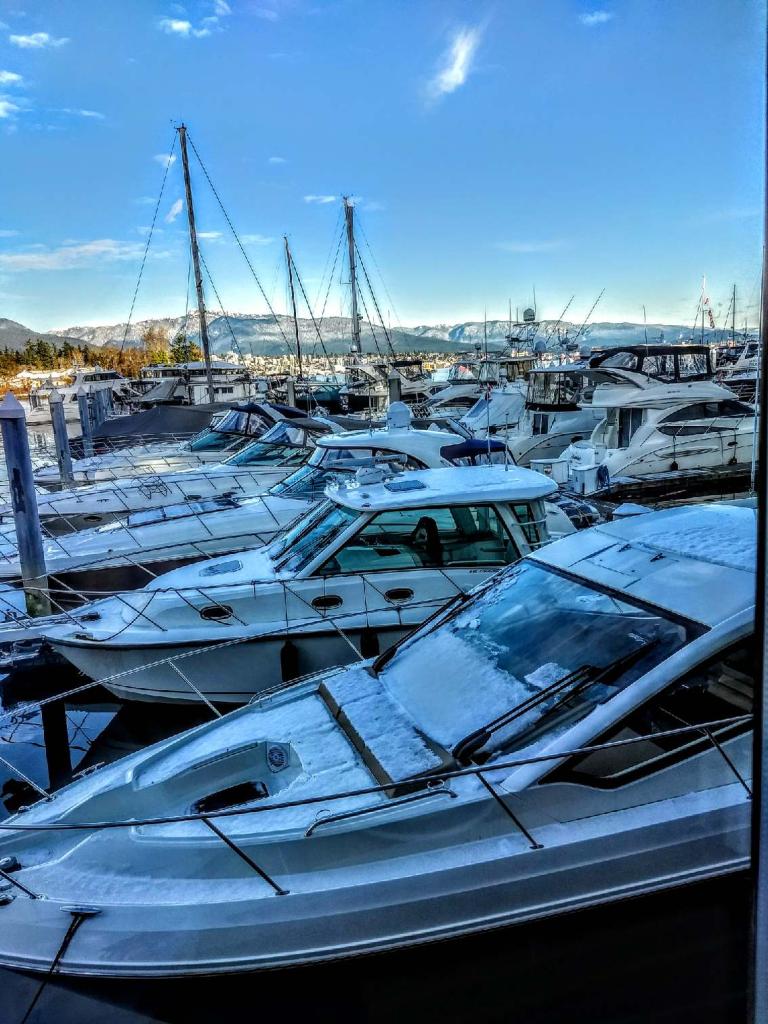 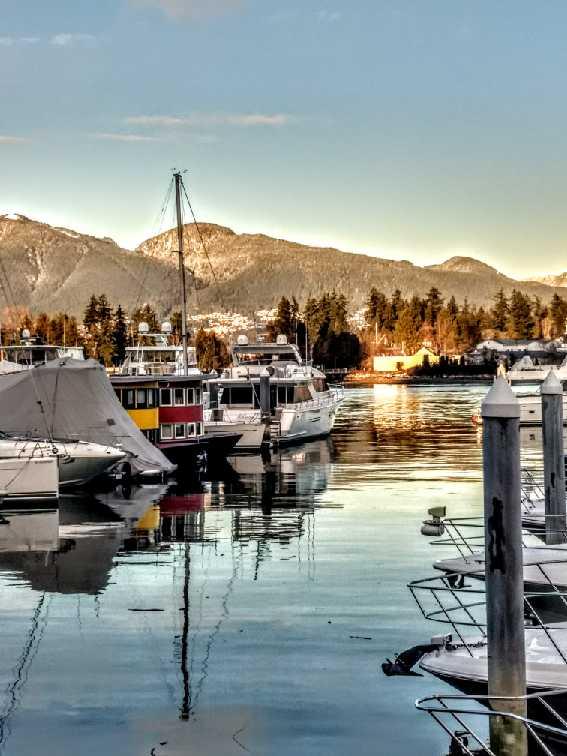 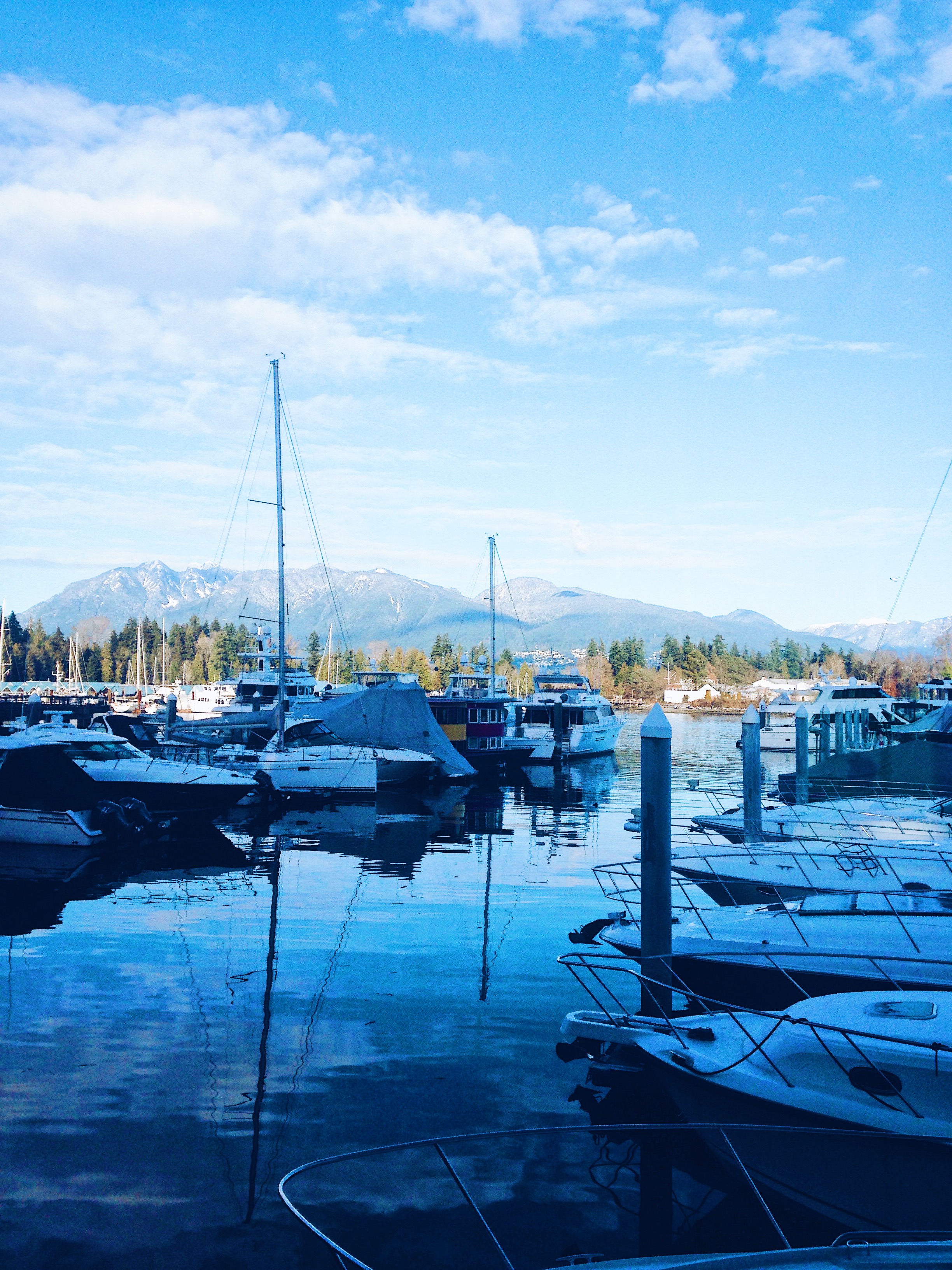 As we were leaving we both said how we would definitely come back, and now need to try the other two restaurants in the company.

After lunch we wandered around Coal Harbour, taking in the gorgeous ocean views.

Have you ever been to Cardero’s?
Are you a fan of seafood?

Thanks a bunch to Scott for some of these photos! He’s getting good 🙂 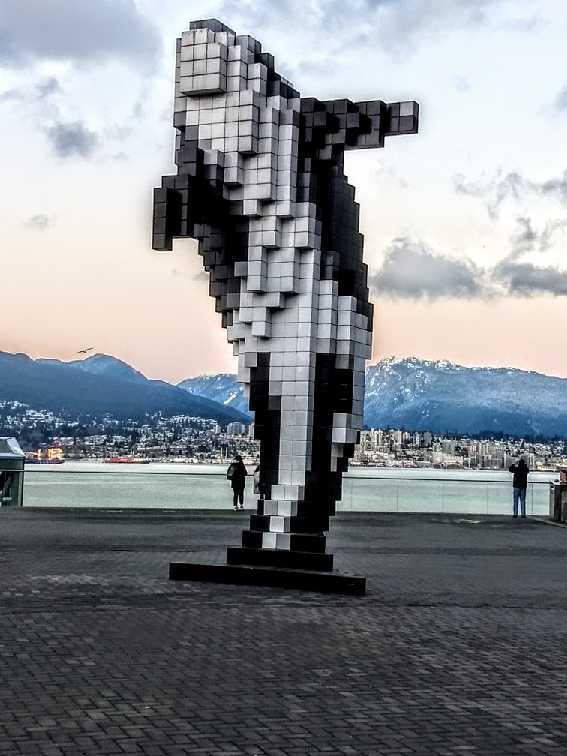 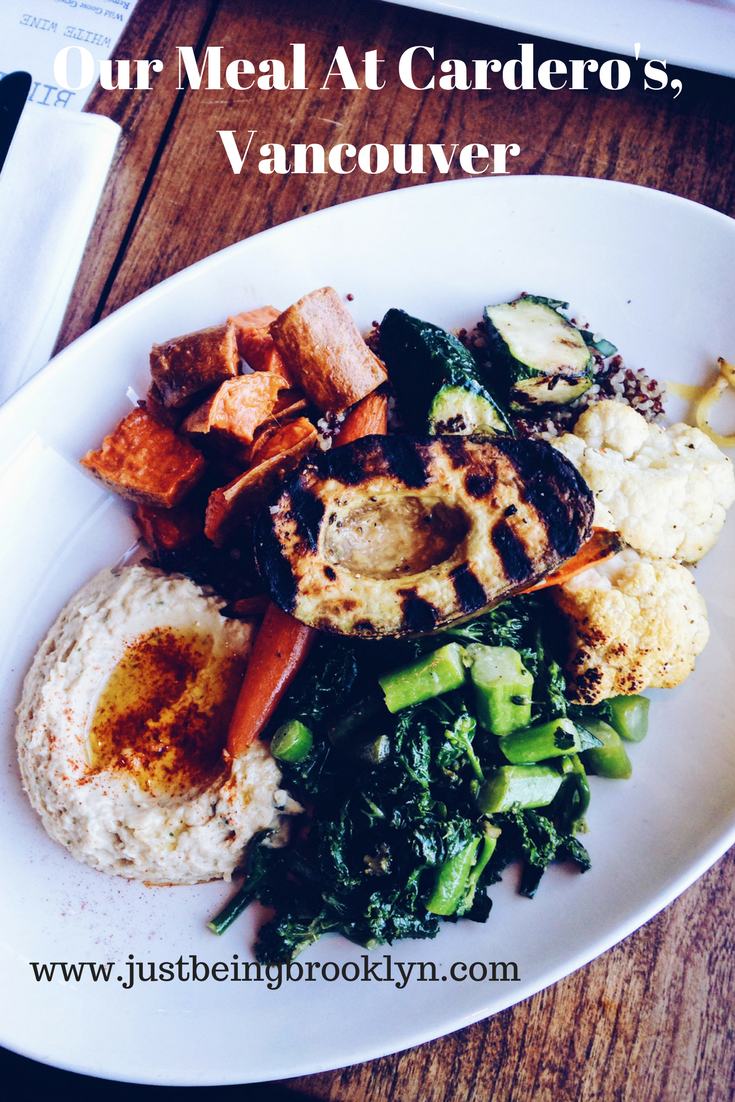