Movies In The Morgue: At The Vancouver Police Museum

This time last week I was getting ready to have one of the best nights. In August I was browsing the internet looking for fun unusual things for myself and Scott to do. Honestly I was thinking maybe a cake baking class, but somehow I stumbled upon something a little bit different. Movies in the morgue at the Vancouver Police Museum.

Sorry what? Movies in the Morgue? Yup, you read that correct.

Every year the Vancouver Police Museum puts on a movie the second Tuesday of every month from September until April, when it gets too light out.

The movie is put on in the old city morgue. They set up folding chairs, sell popcorn and drinks, and play a movie in what used to be Vancouver’s morgue. There is a small screen set up where the drawers that used to house Vancouver’s bodies are, so we have a nice flat surface. The room was right outside where the old autopsy suite is, but we were still able to go into the autopsy suite and look around and take photos. It was so cool!

It was very small, I loved how intimate of an event it was. There were maybe 25 people all together, as the room was quite small. Since it is a museum we were actually sat surrounded by stories of previous murders and artifacts. I was sat right beside two children’s skulls, a broken lunch pail and women’s shoes that were found at a crime scene.

I was lucky enough to see The Blues Brothers! I have always wanted to see this movie and am so glad that I got to experience the movie in this way. I could tell that most of the people there for the movie had seen the movie many times, as I could hear people reciting the lines with the movie. I love a good cult classic! And the music was incredible. There were so many times where I just wanted to jump up and dance! It was truly an unforgettable experience. 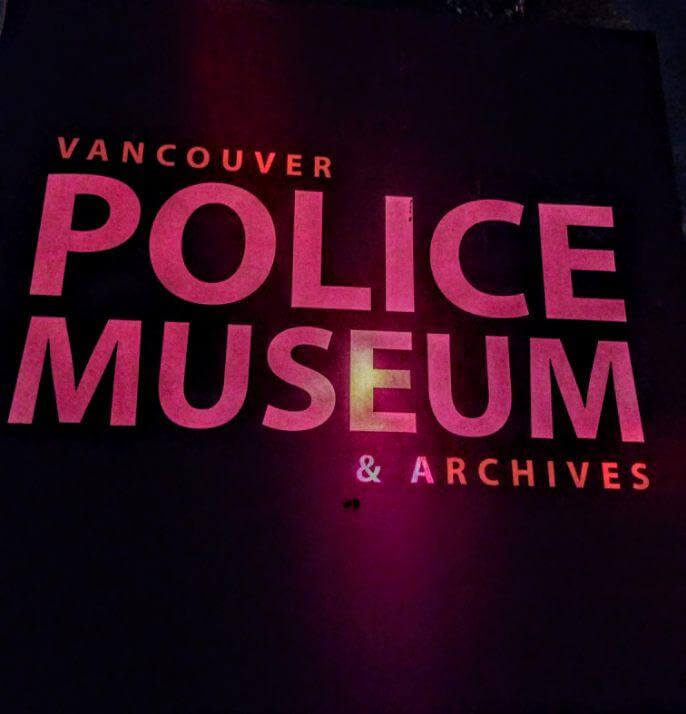 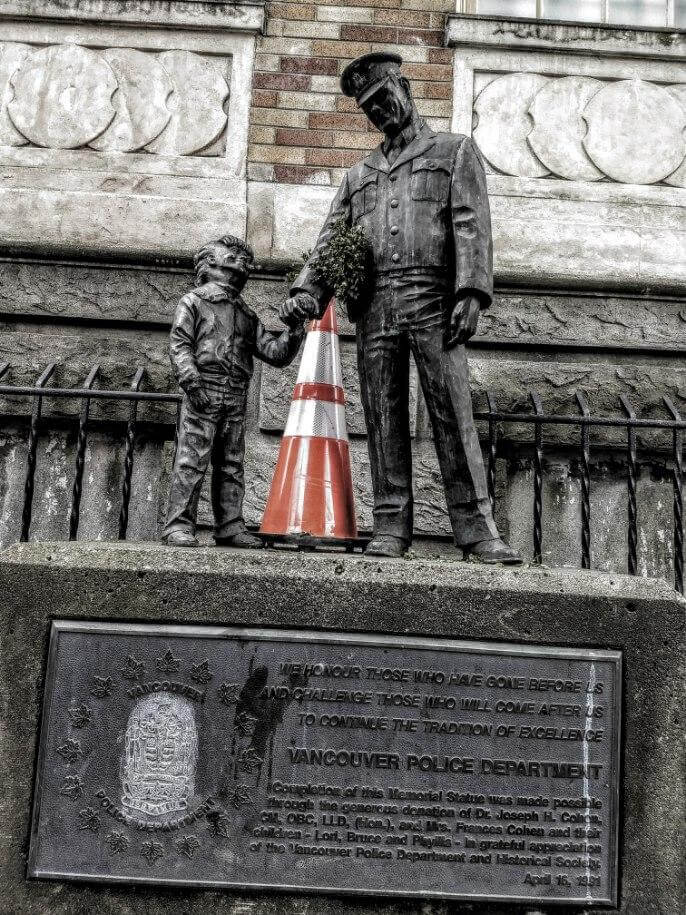 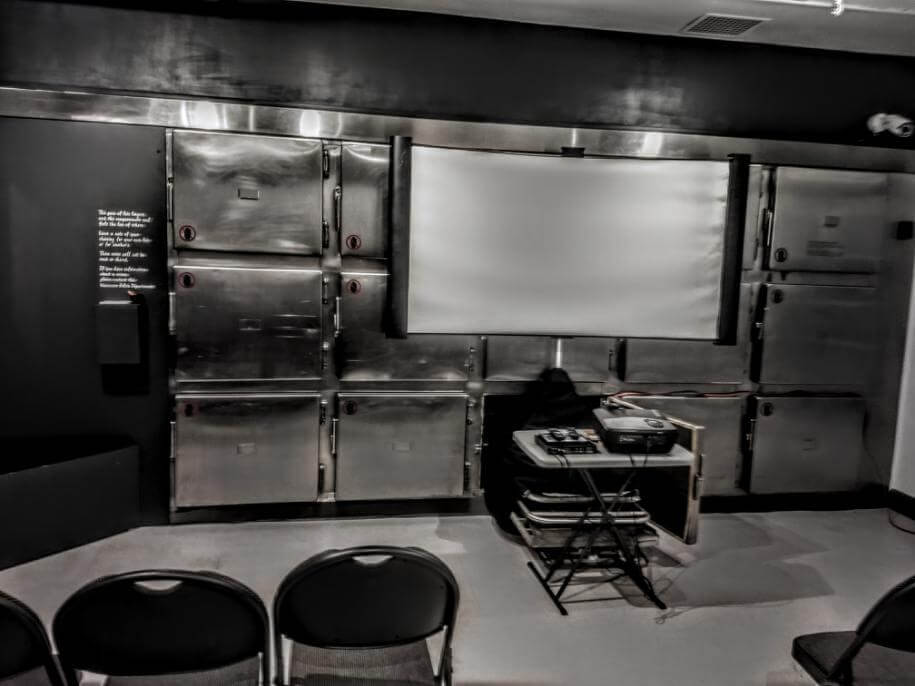 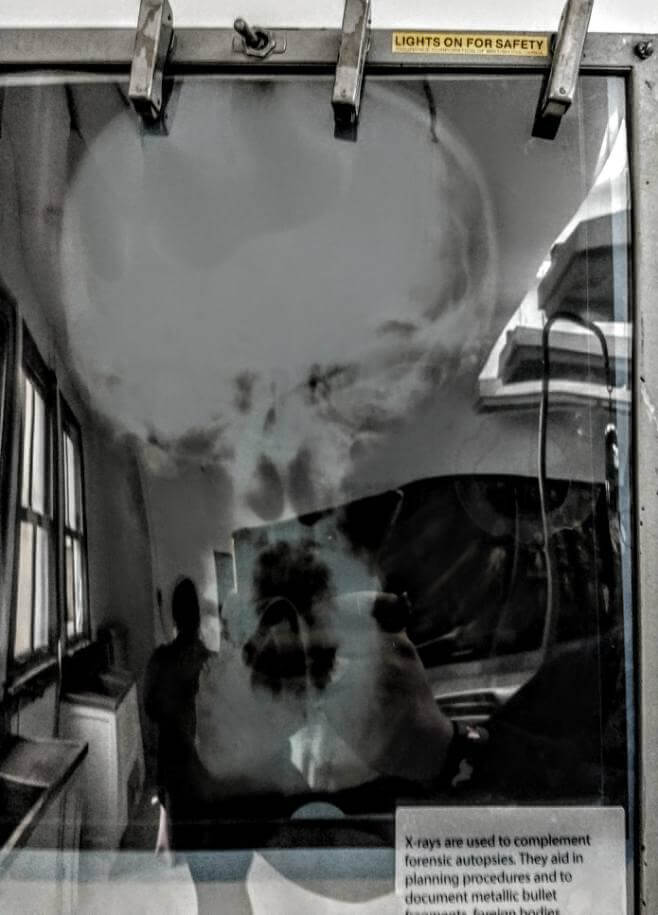 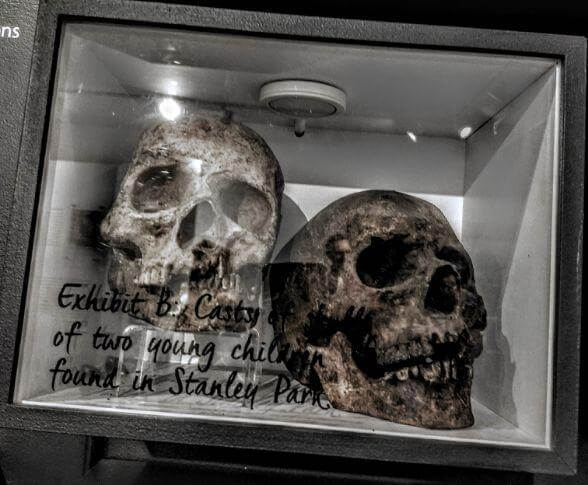 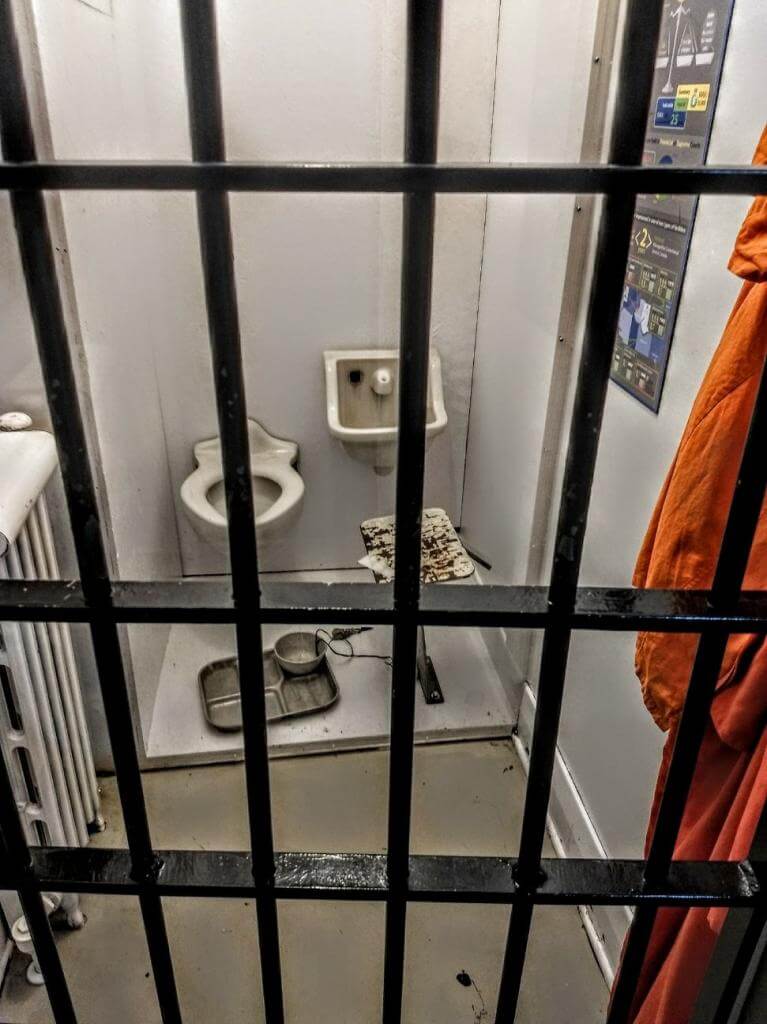 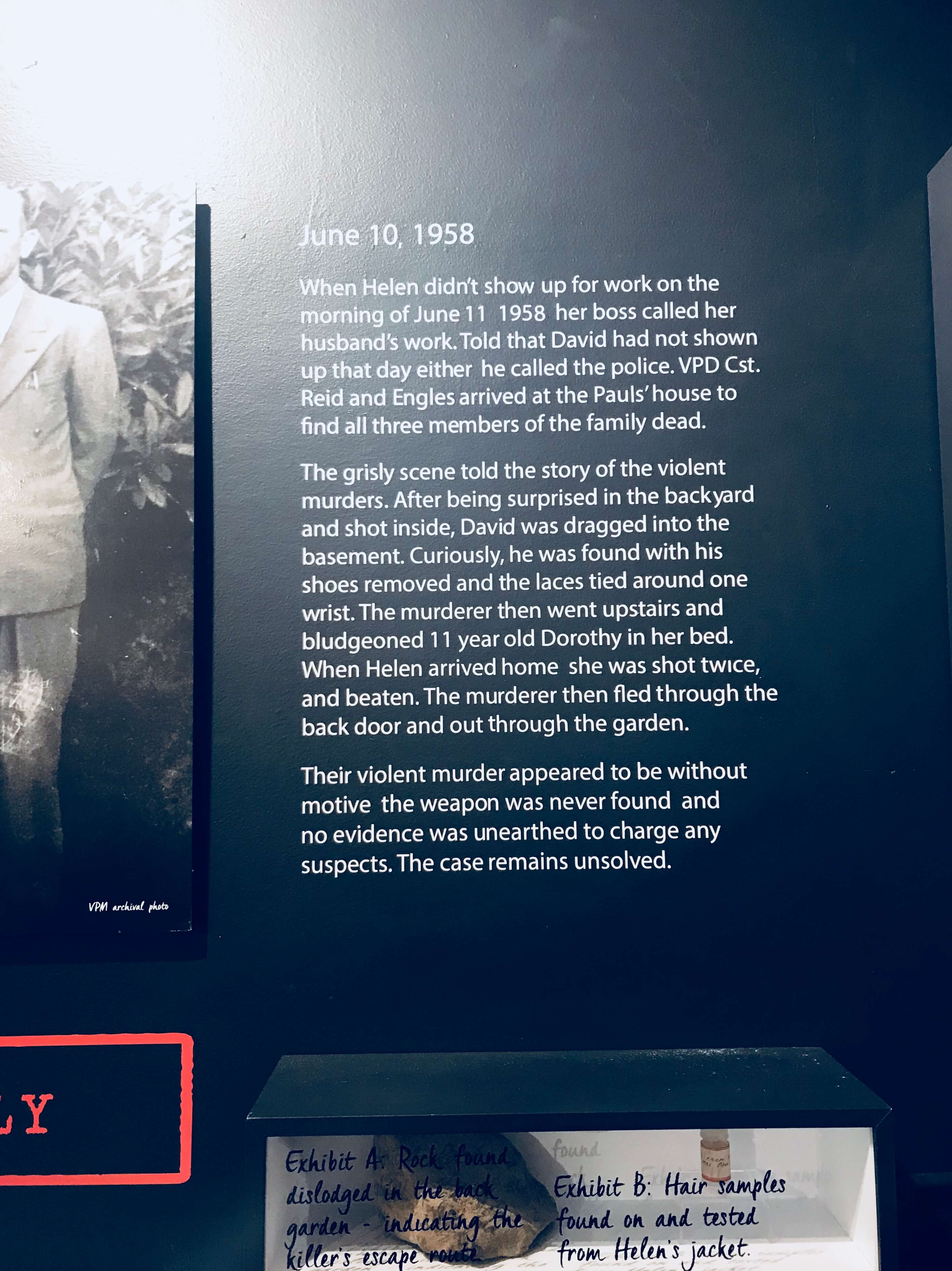 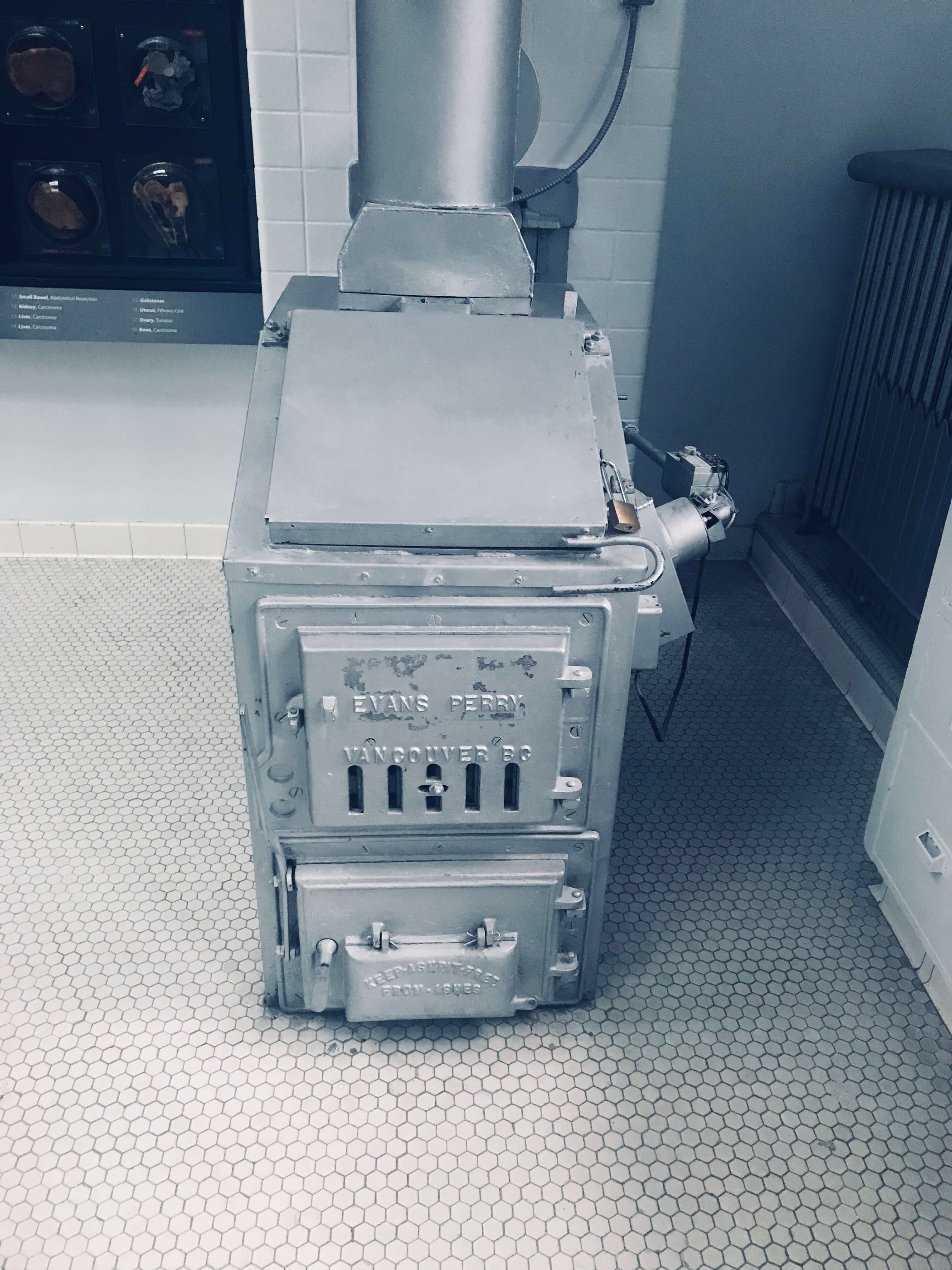 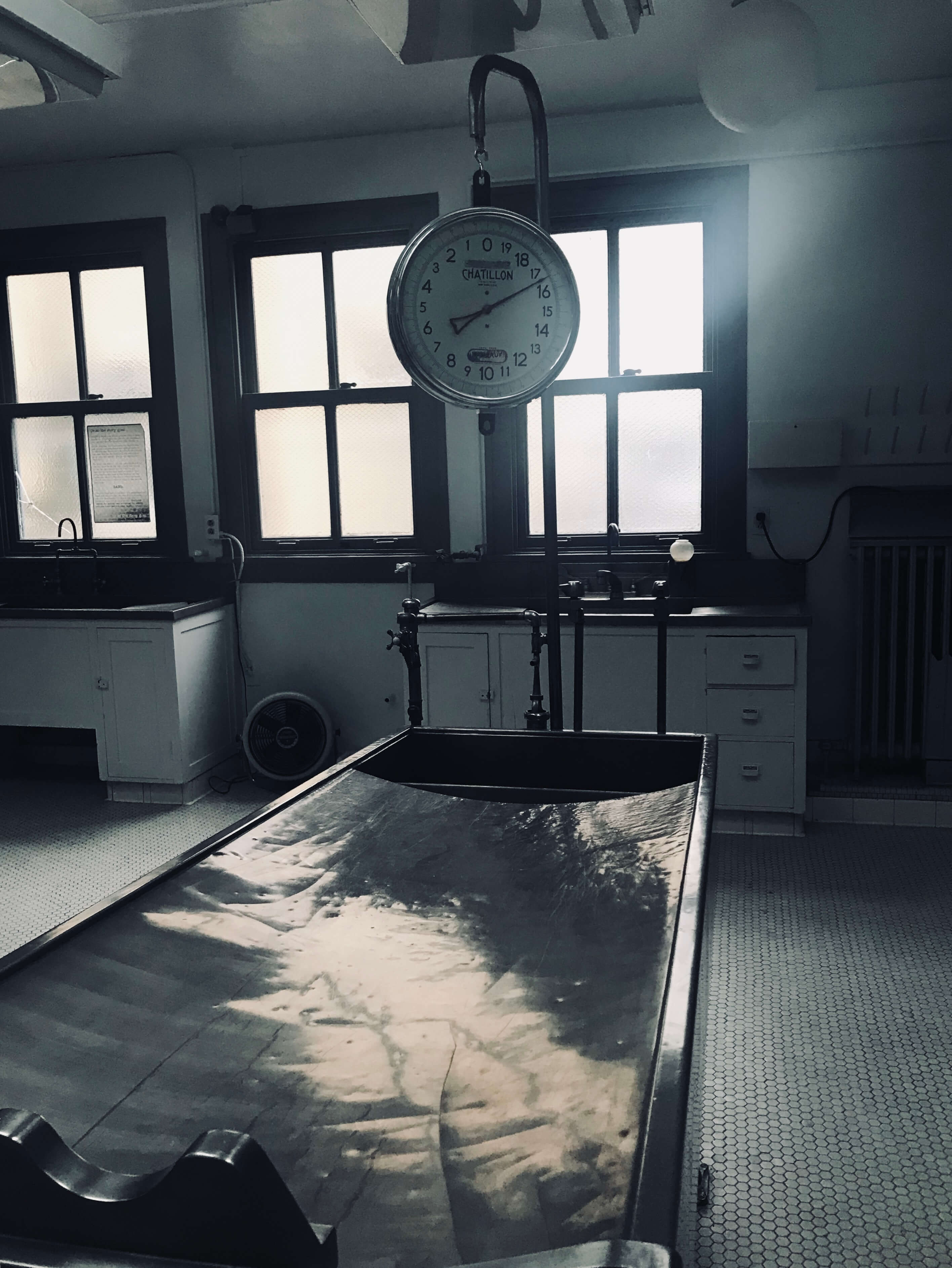 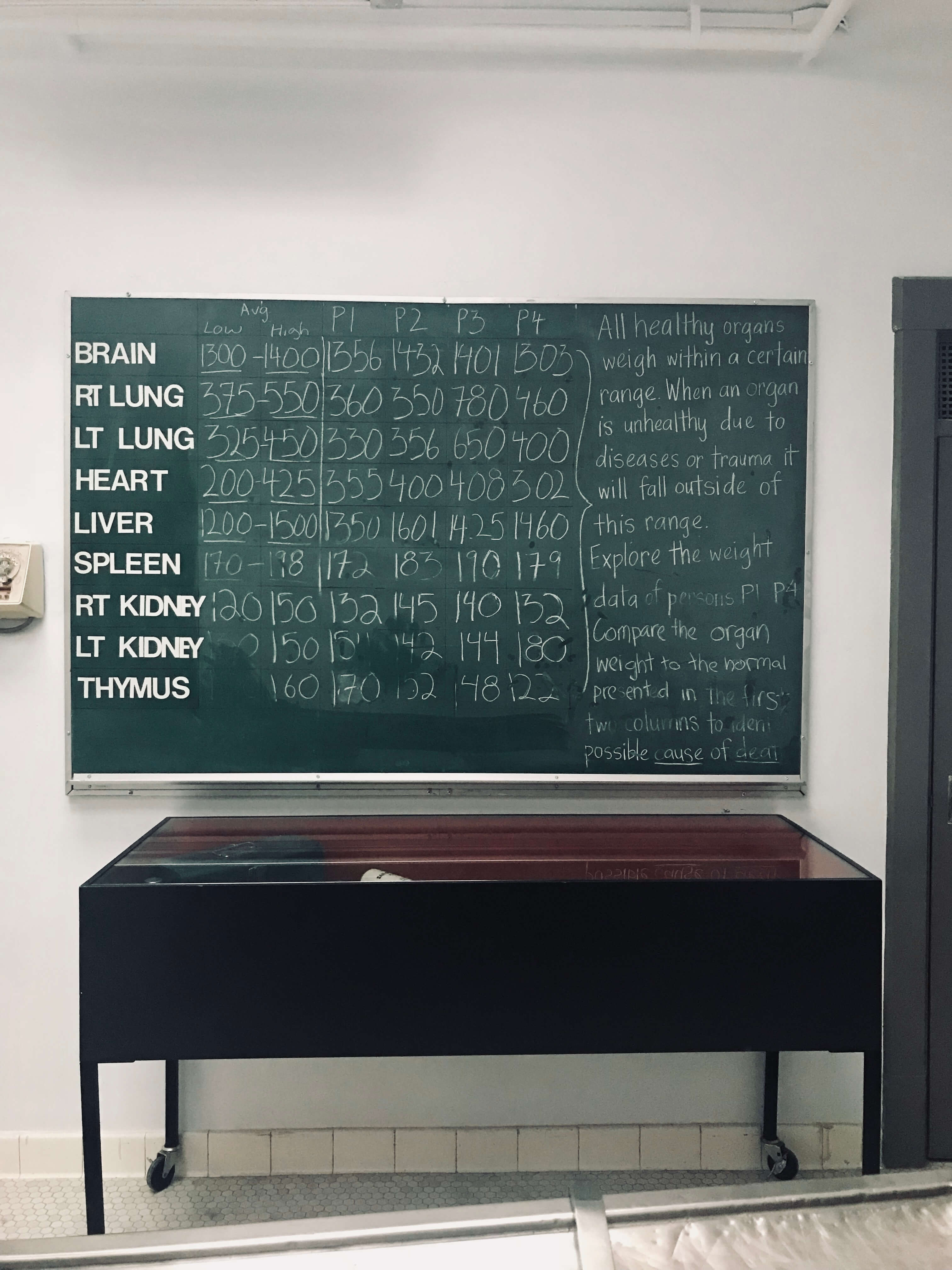 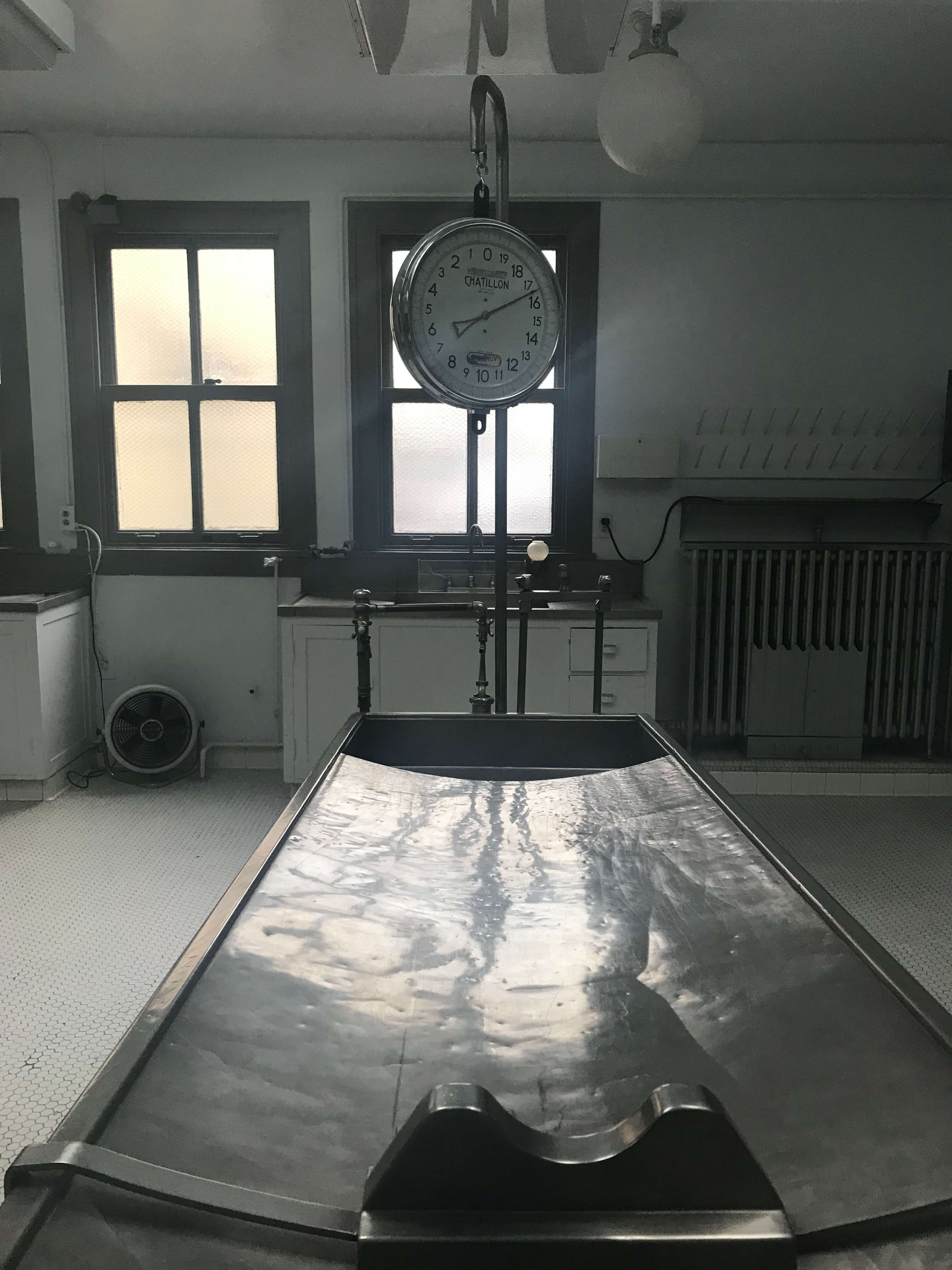 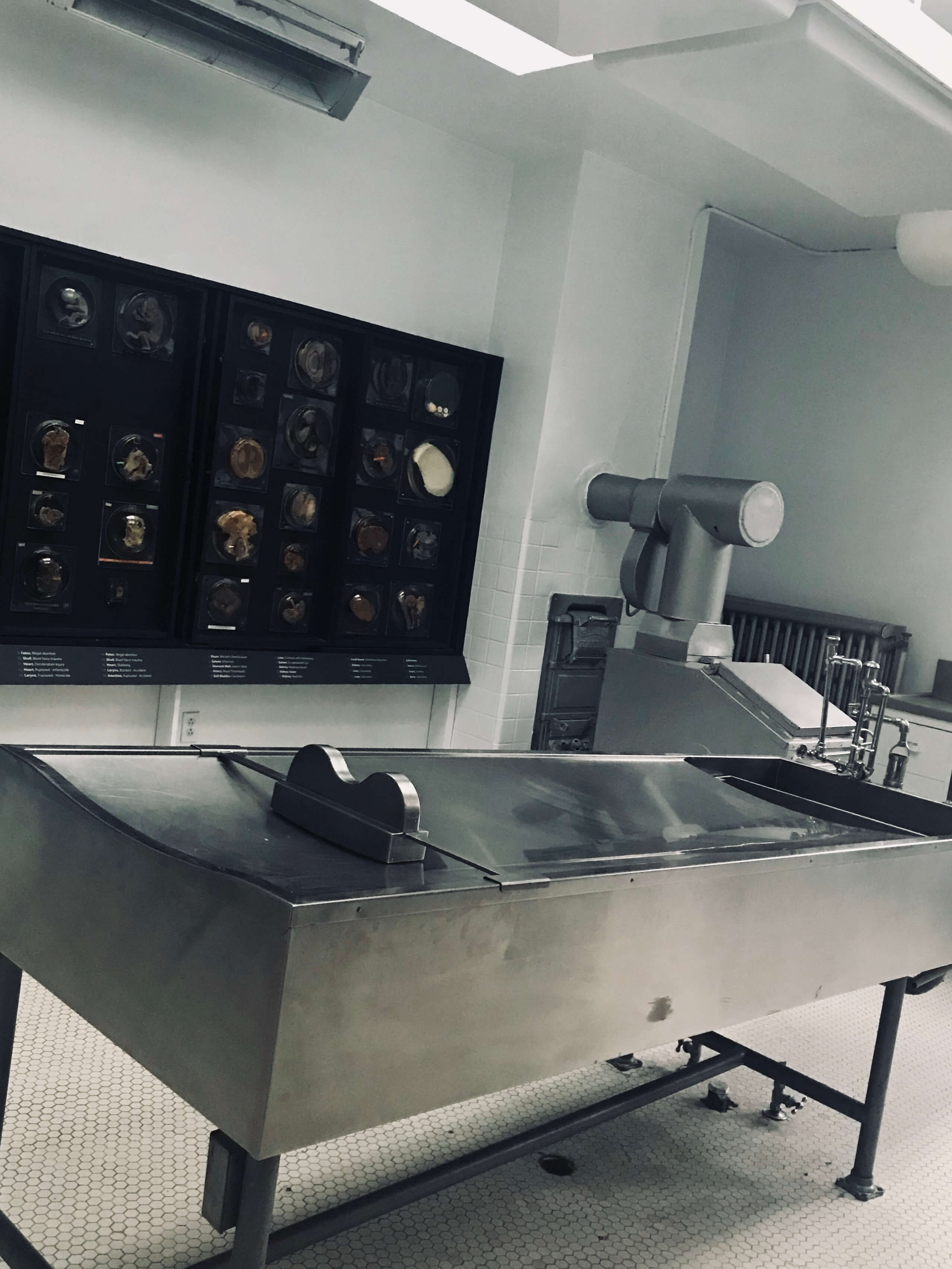 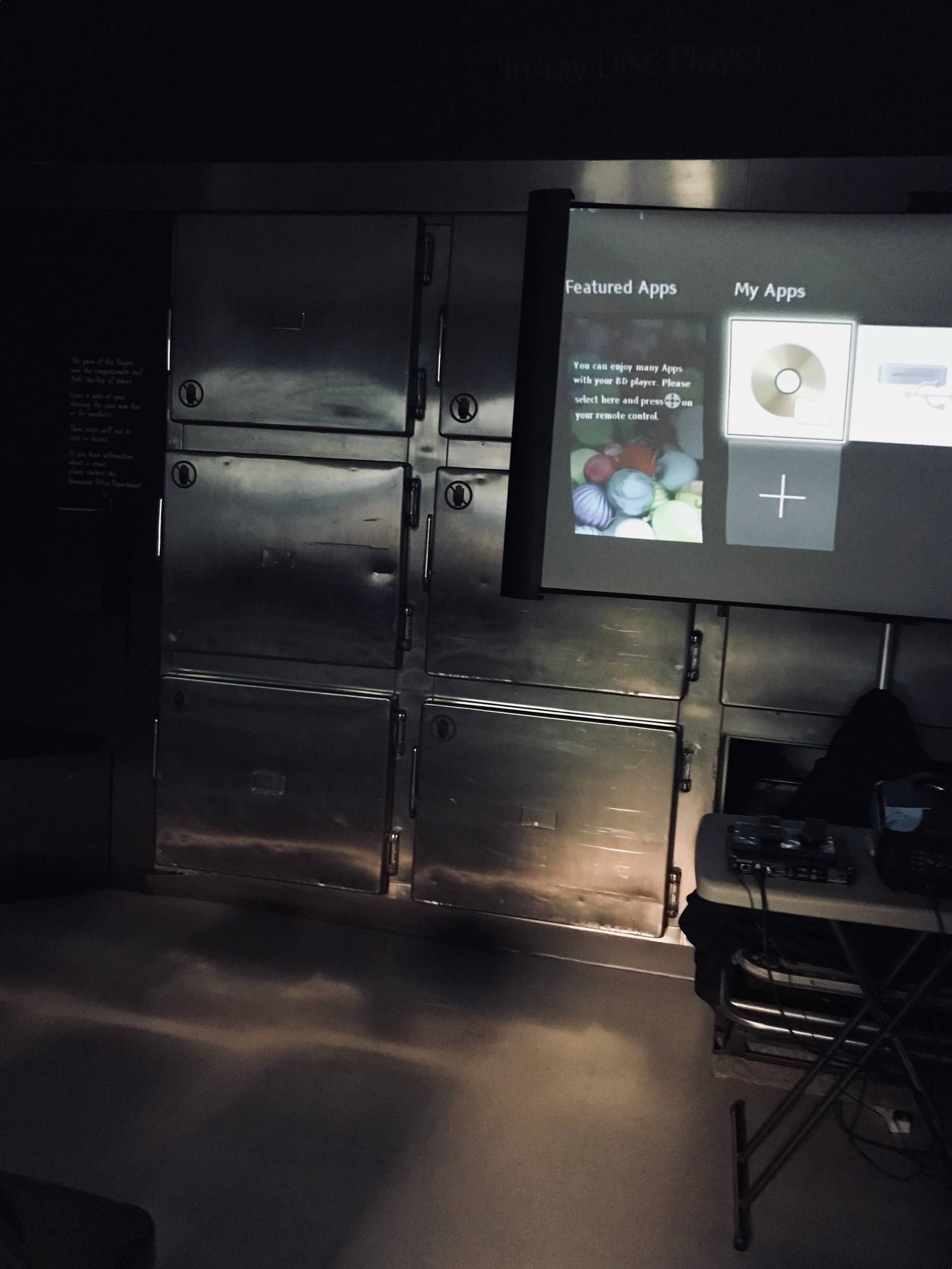 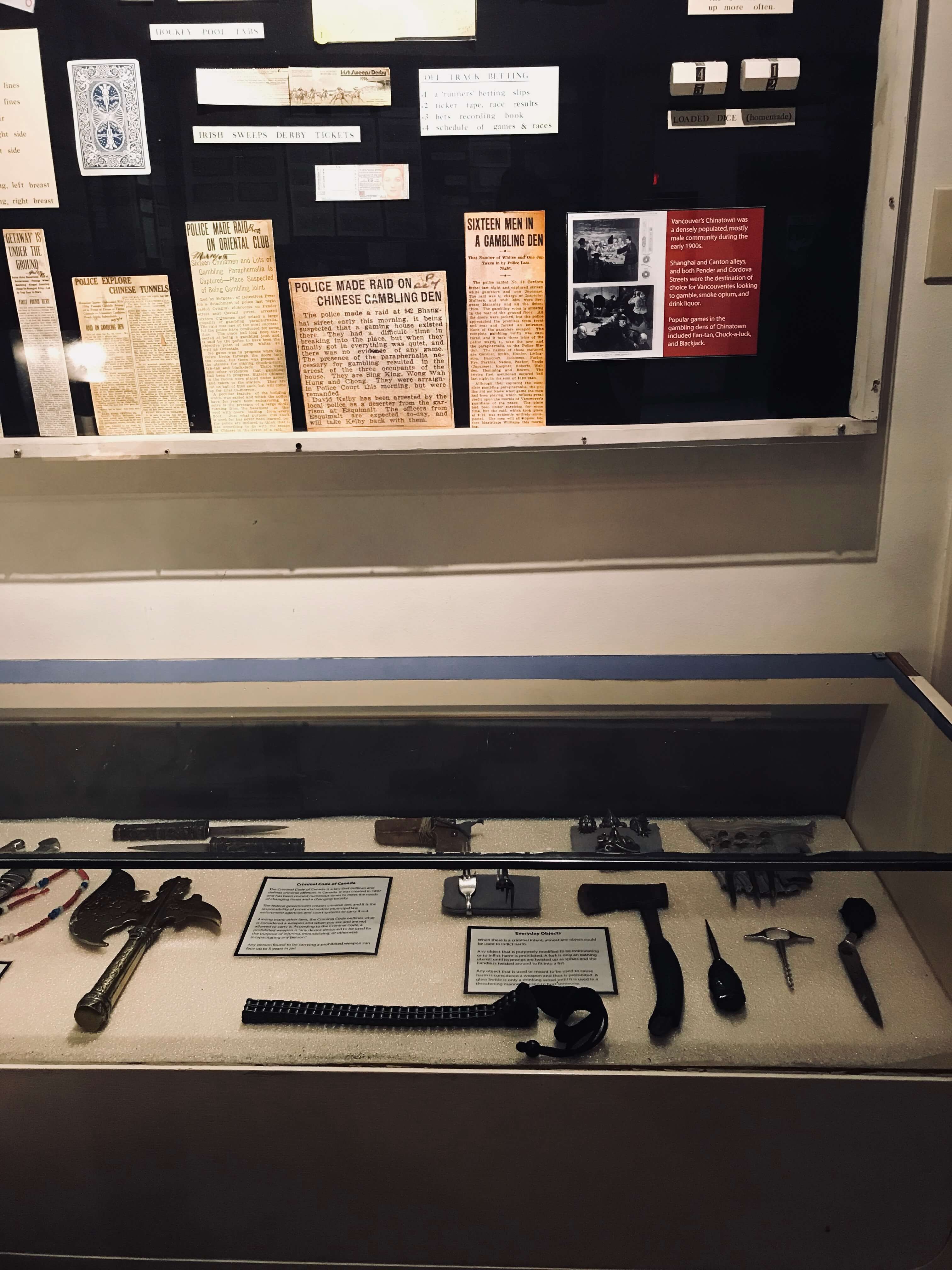 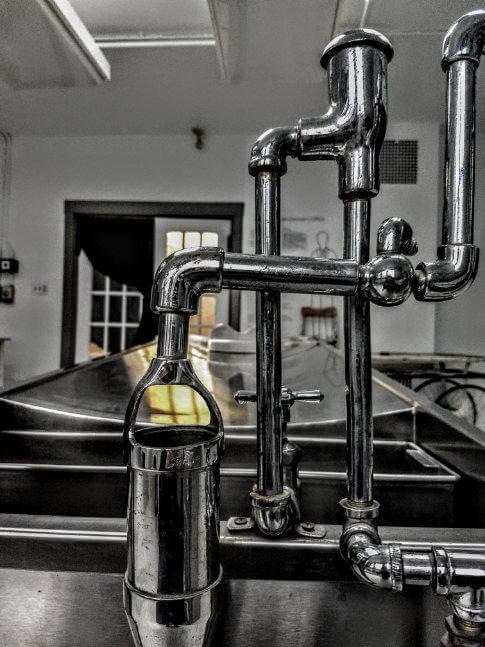 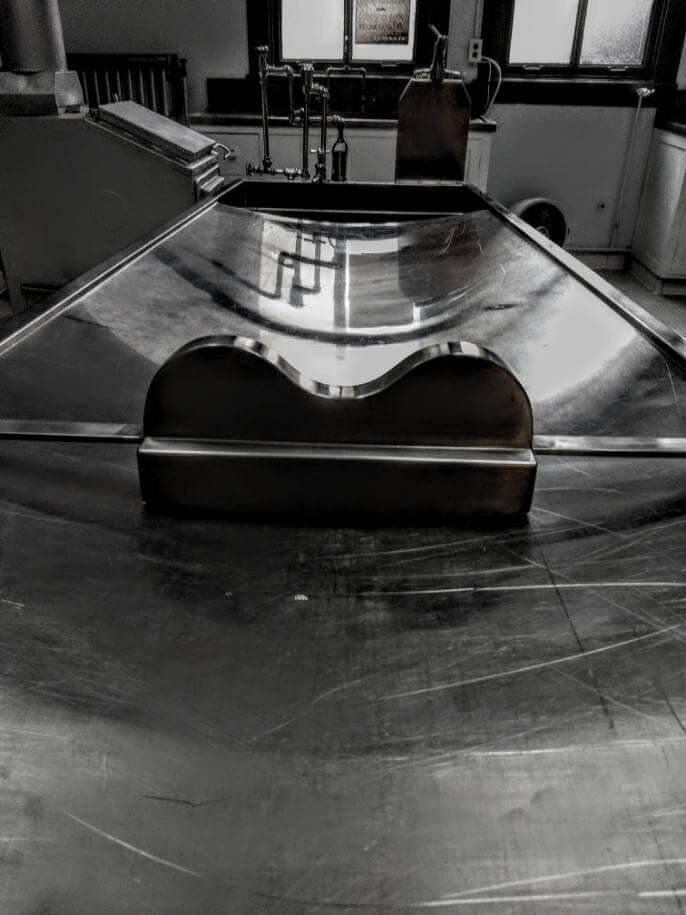 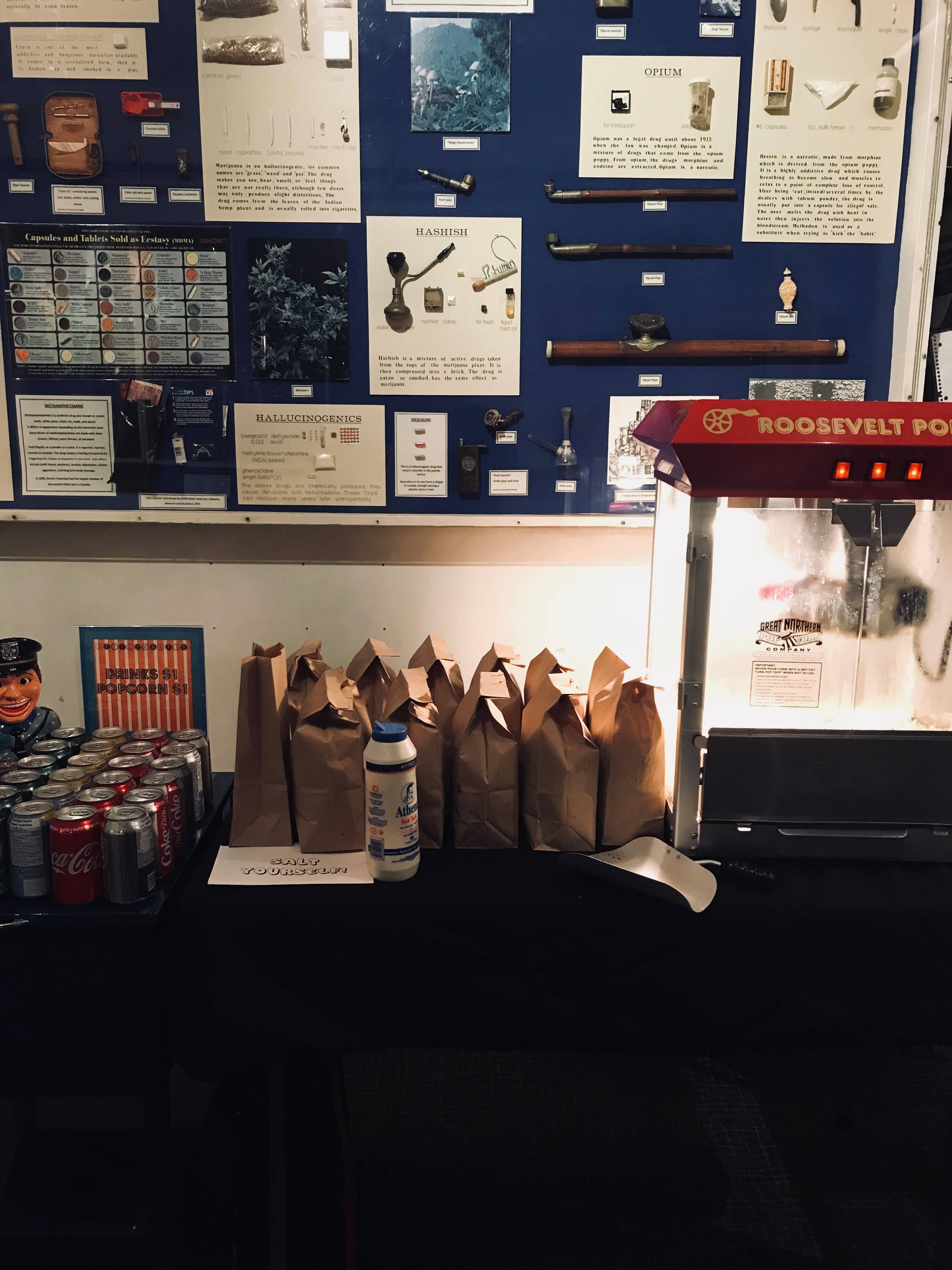 This was one of the coolest experiences I’ve ever had. I never imagined I would ever be sitting in the old city morgue, at night time, watching The Blues Brothers and snacking on popcorn. Never ever.

But honestly, I am SO glad I did!

This program runs through September to April, playing a movie on the Second Tuesday of the month.
Book in advance because tickets sell out very quick.
Tickets are $10 per person.
Doors open at 6:30 and the movie starts at 7:00.

February 12 | Two for the Road

Popcorn and pop are on sale for $1. Bring cash as there is no debit or credit.
Be respectful. This used to be a morgue, and is currently a museum. Bodies were autopsied in the suite, and bodies were in those drawers. There are artifacts from real Vancouver crime scenes around the room. Don’t be disrespectful to the dead and to the families.
But most importantly, HAVE FUN!

Is this something you would enjoy?

Thank you so much to Scott Osborne for some of these photos. They are awesome! 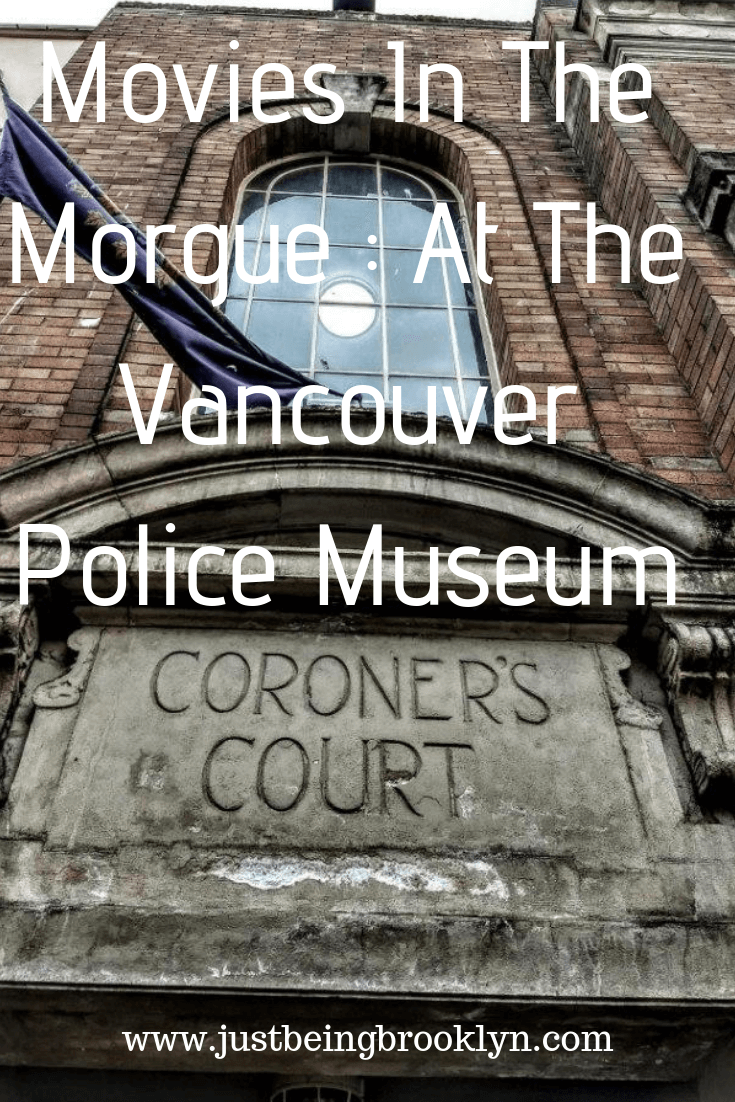 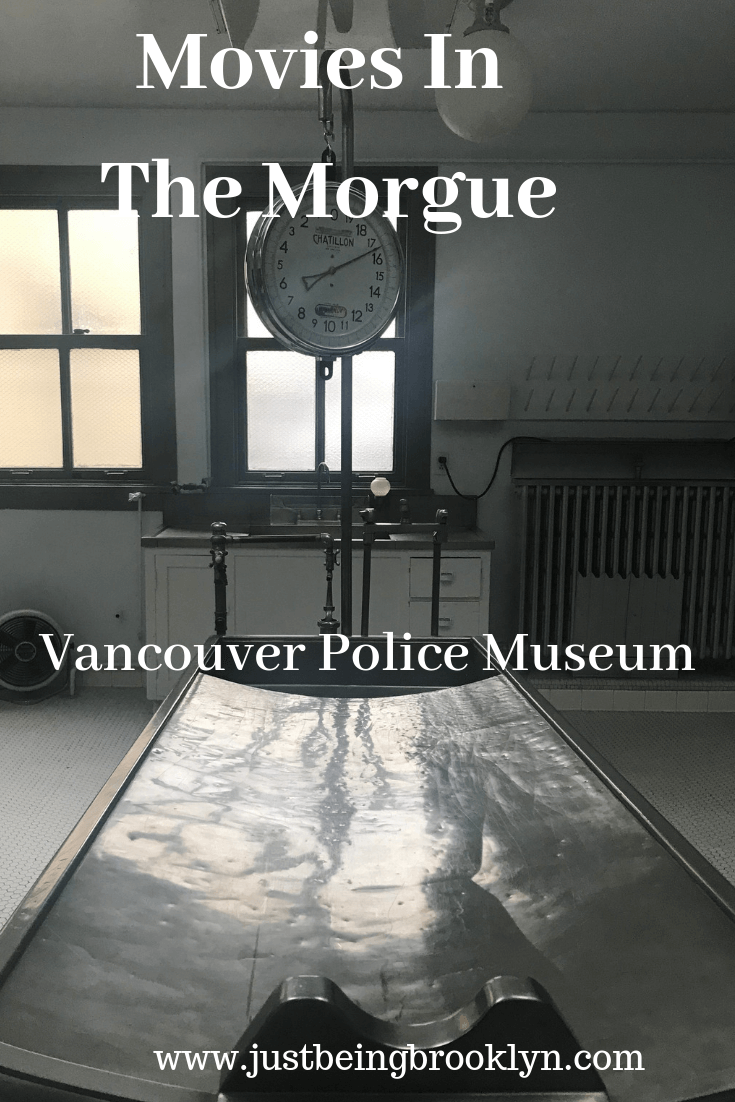 PrevPreviousAugust Round Up – The End Of Summer
NextThe Clay Cafe FrederictonNext