My Birthday At Vancouver’s Aquarium

Where we’re at. Today I’m recapping about my birthday, which was on August 3rd. I’m definitely behind, but still wanted to share the epic birthday I had with you all.

Growing up with a summer birthday was always hard. Friends were never around for my birthday, so it was always very low key. Now, my birthday coincides with pride week, which I absolutely love! There are incredible events around Vancouver, so not only do I get to celebrate pride, there is always something great to do on my birthday.

This year there were two events we attended. Yuk It Up Sis, at Yuk Yuk’s Vancouver, which was the best drag show I have ever attended. This is what we did on my actual birthday. Look down to the end of the post for photos from Yuk Yuk’s.

The other event? An adults only after hours drag event at the Vancouver Aquarium.

I love the Vancouver Aquarium. Not only is it Canada’s largest aquarium, but in 2016 Vanaqua was among the first in the world to achieve the Humane Certification from American Humane. The aquarium is an Oceanwise initiative, with scientists, conservation experts, and educators working together to protect the oceans. This is an aquarium that does excellent work. With thousands of species calling the Vancouver Aquarium home, I consider this to be a must do while in the city. 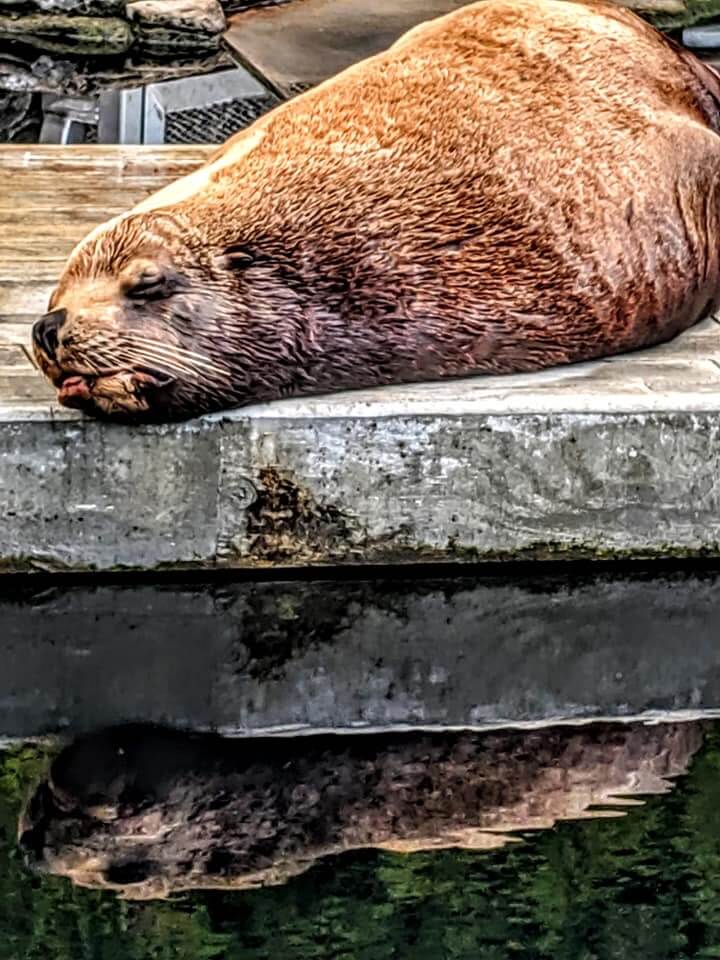 Every few months the aquarium puts on adults only after hours events. This is, in my opinion, the best way to visit. With no children running around, less crowds, and special adult’s only talks (such as animal sex talks), there is so much to learn and it’s much easier to do so at these events.

The tickets were $38, which is the same admission price as a normal day visit. You could also purchase alcohol.

The event was pride themed, and featured performances from some of Vancouver’s top drag talent.

Scott and I had such a blast. It felt like a special party where everyone was supportive of each other, everyone was in a great mood, and as an adult in the aquarium we got to take our time walking around, exploring each exhibit. 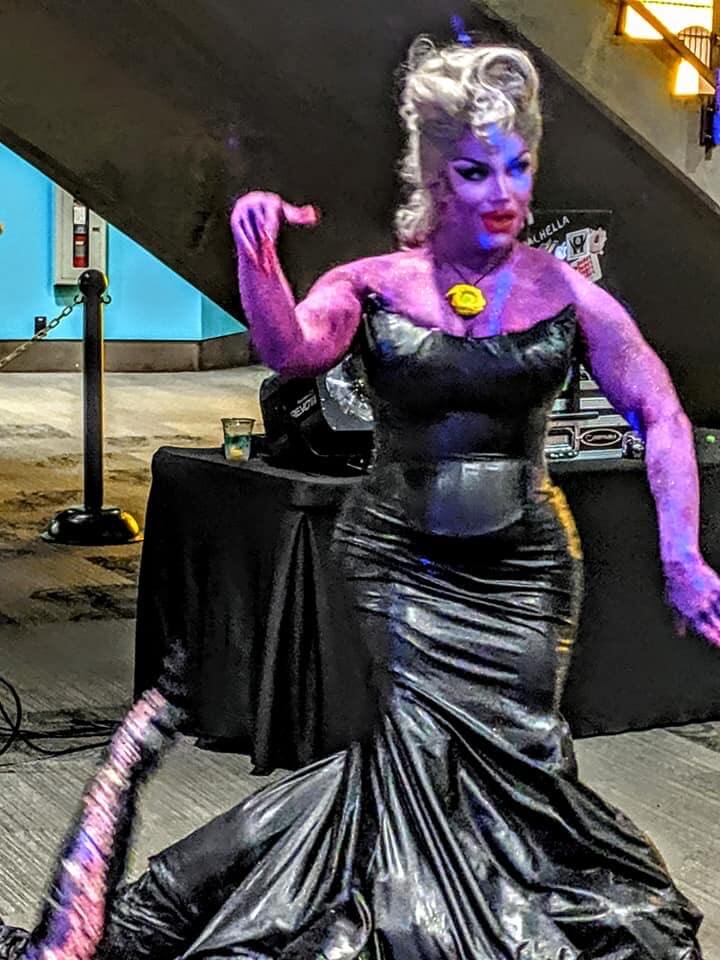 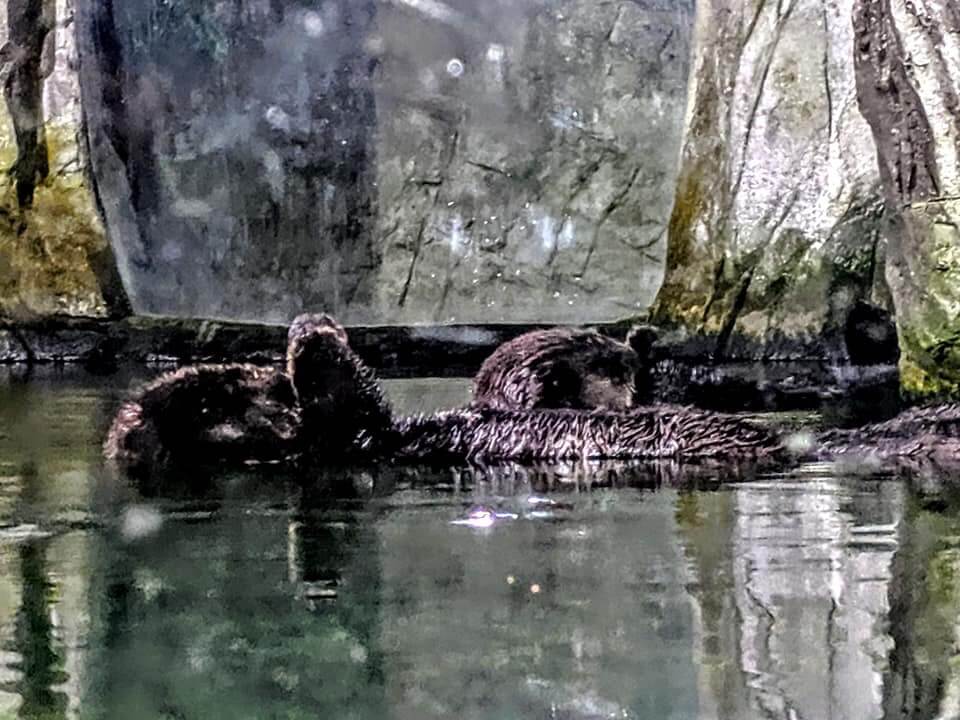 Of course since we went at night time there were some exhibits that closed early due to the animals needing to go to sleep (the penguins knew when it was almost their bedtime. They all lined up near the door to be let inside to go to sleep. It was so cute.) But the aquarium made sure they had schedules of all events and closures listed around the aquarium, so there were no disappointing surprises.

We got to see the otters playing around before bedtime, and then saw them floating around on their backs, sleeping.

The walruses were either swimming around, or snoring away (seriously, they snore really loud!).

It was the perfect way to celebrate my birthday, and I plan to take advantage of these after hours events in the future.

Now for my actual birthday we went to Yuk It Up Sis, at Yuk Yuk’s. We are regulars at Yuk Yuk’s, so we had seen some of the performers before. But let me just say – THIS WAS THE BEST DRAG SHOW I HAVE EVER ATTENDED. Each Queen was incredible, and they all had spectacular performances.

If you are ever in Vancouver for Pride Week, you will be spoiled for choice. I really hope there will be another Yuk It Up Sis next year. 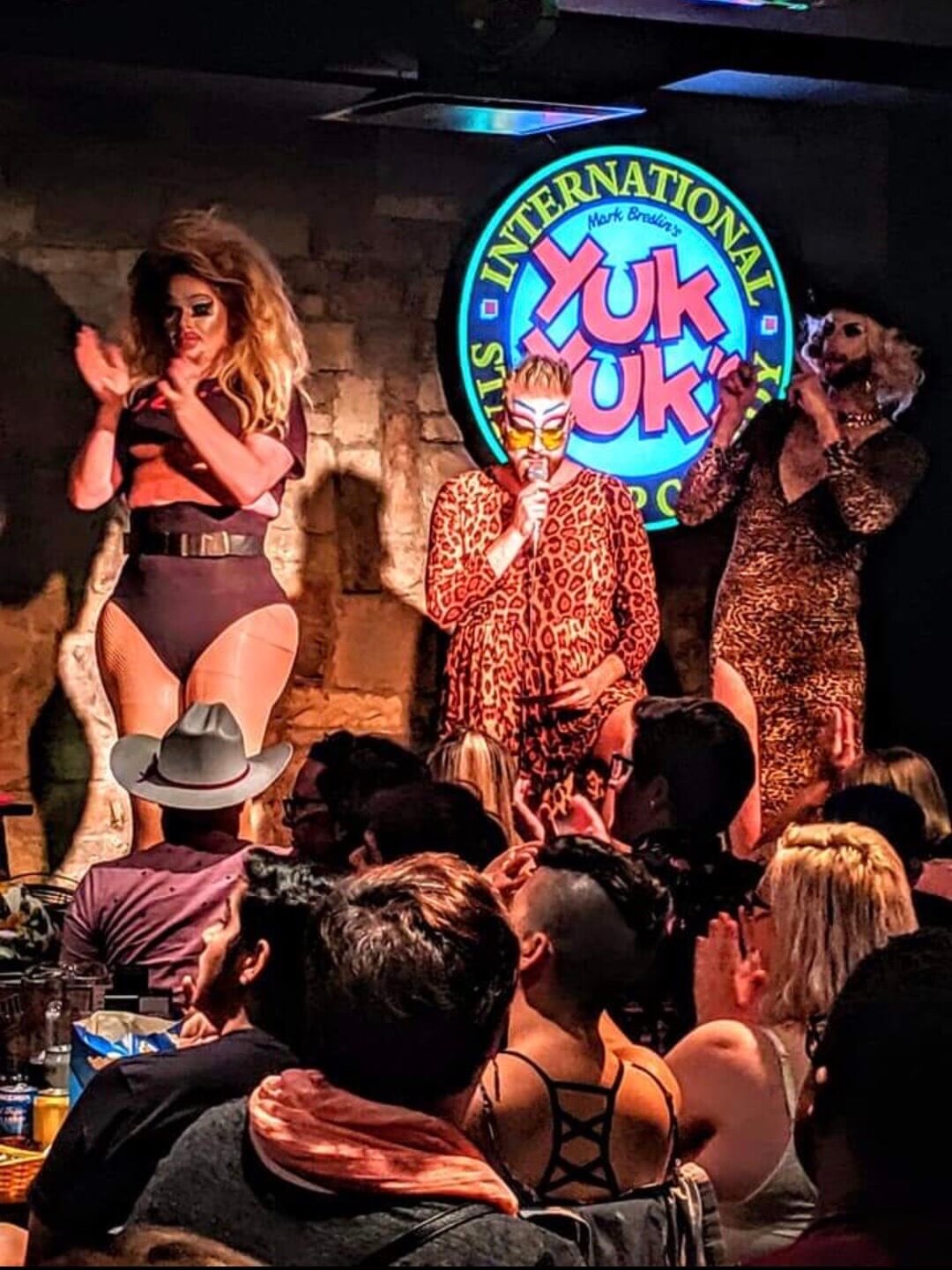 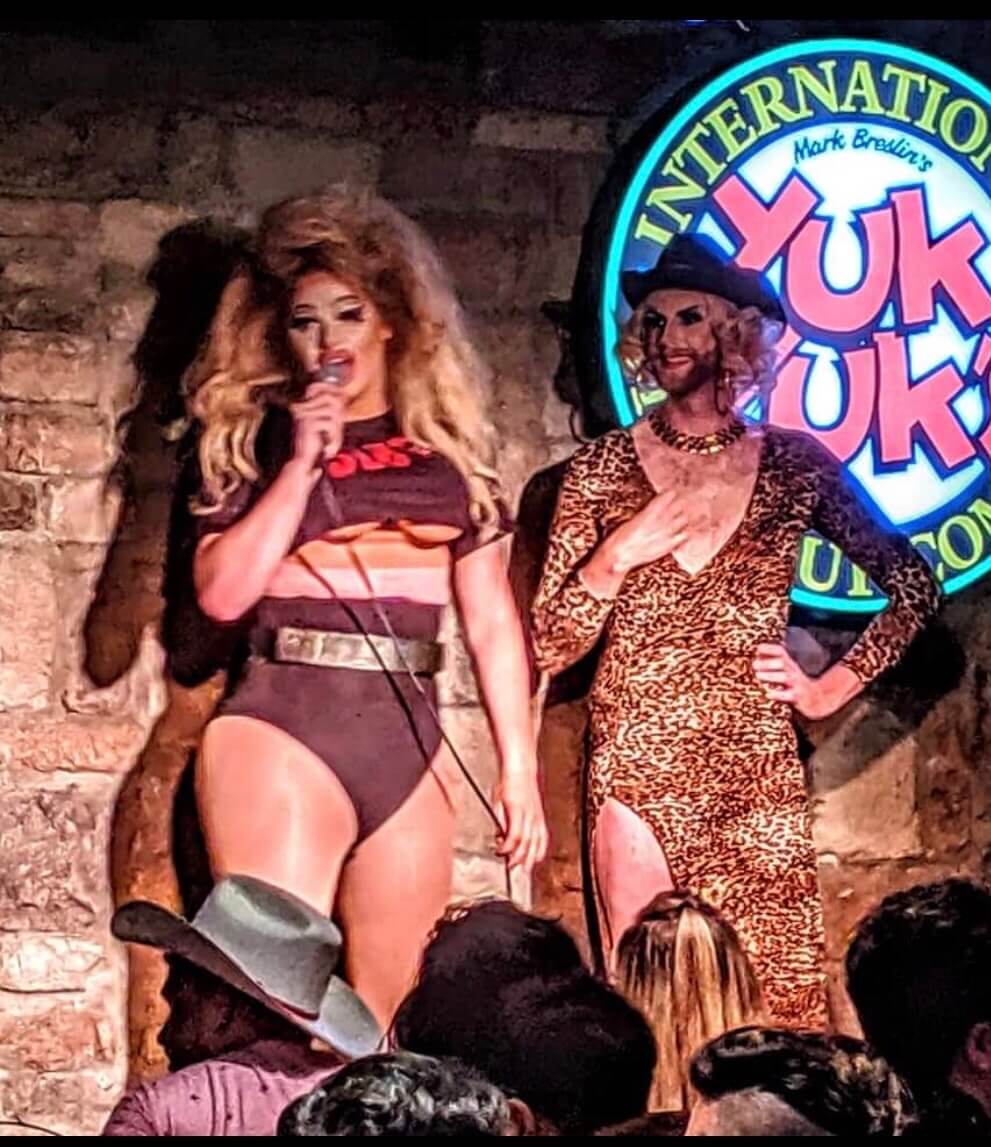 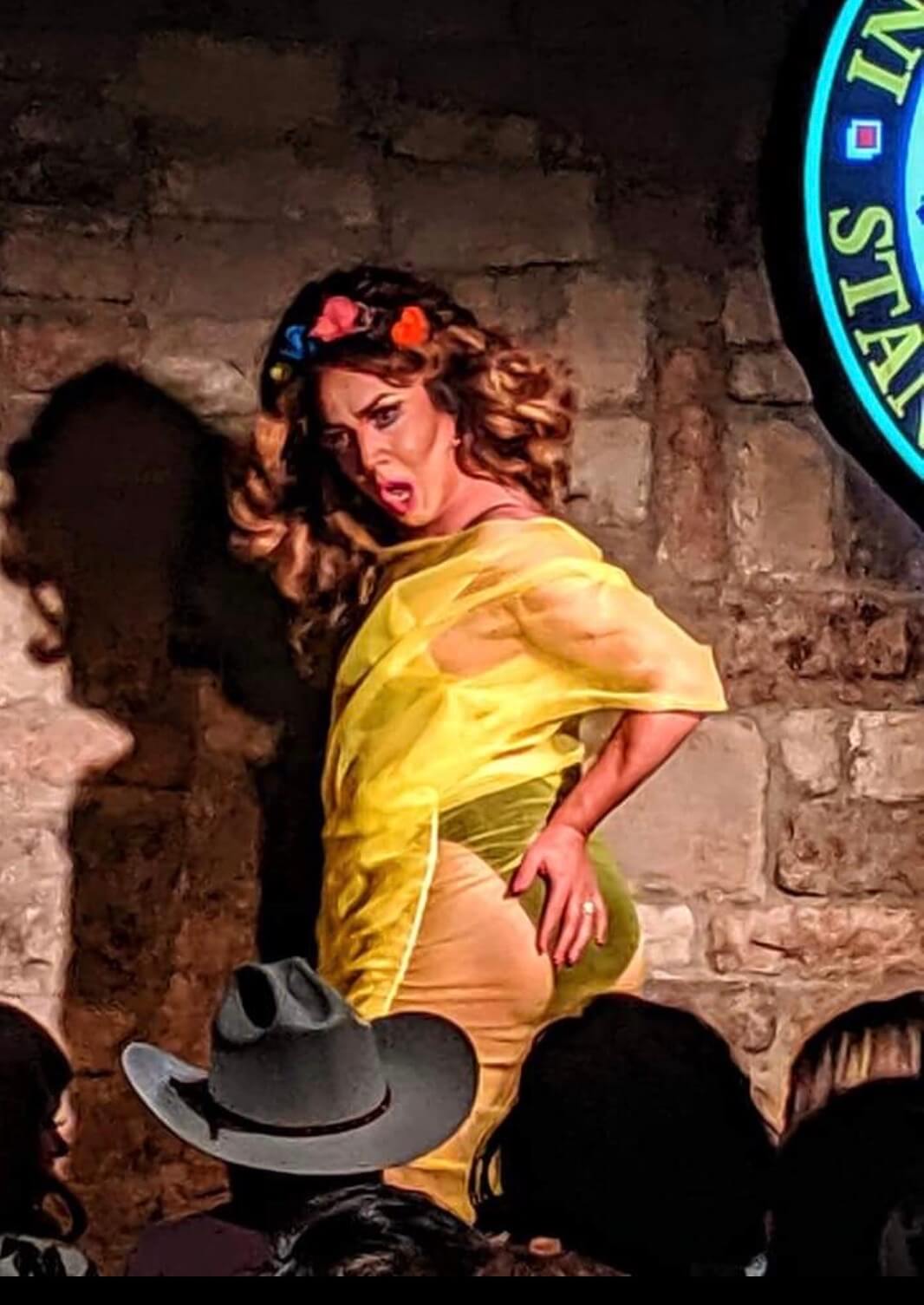 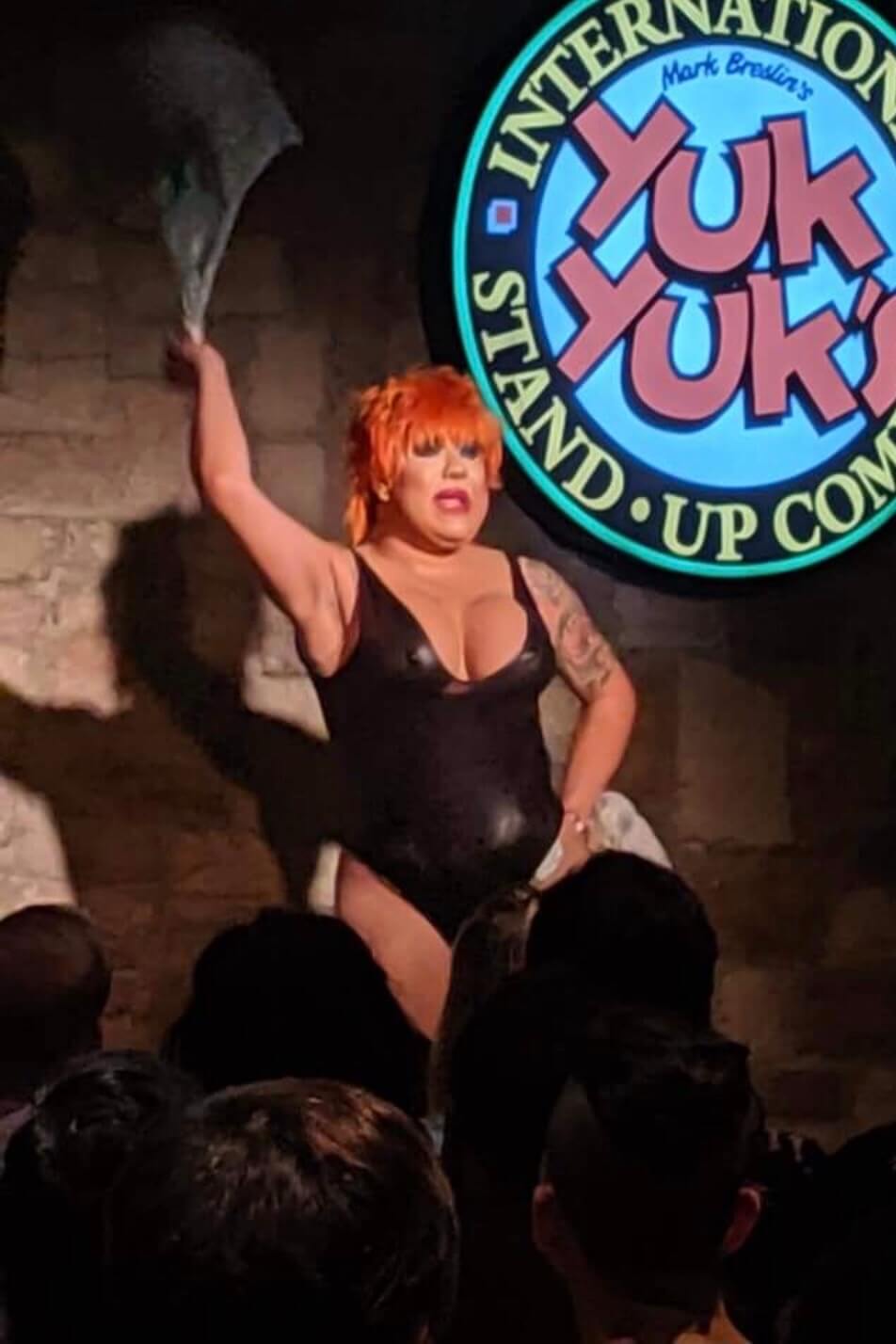 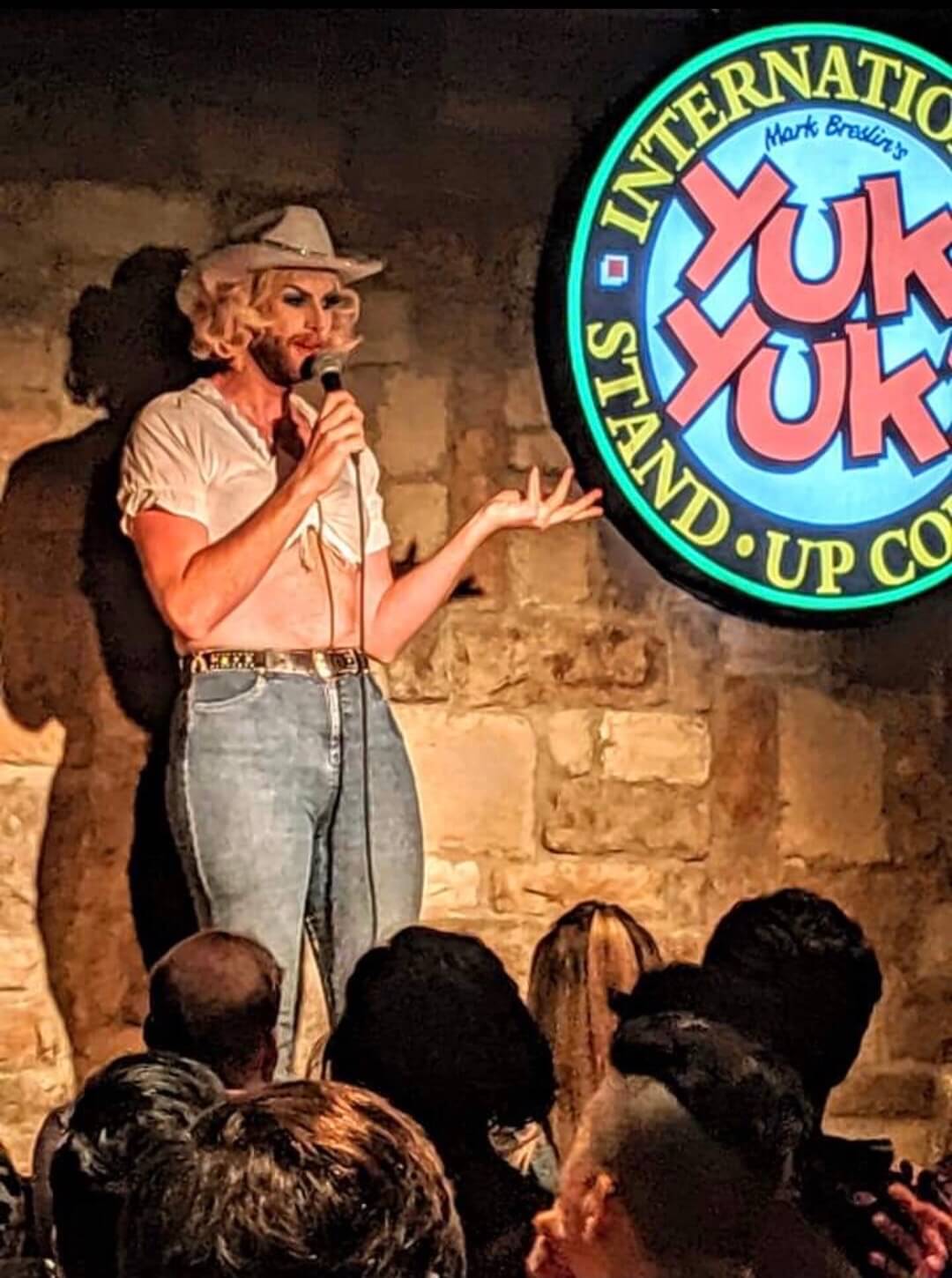 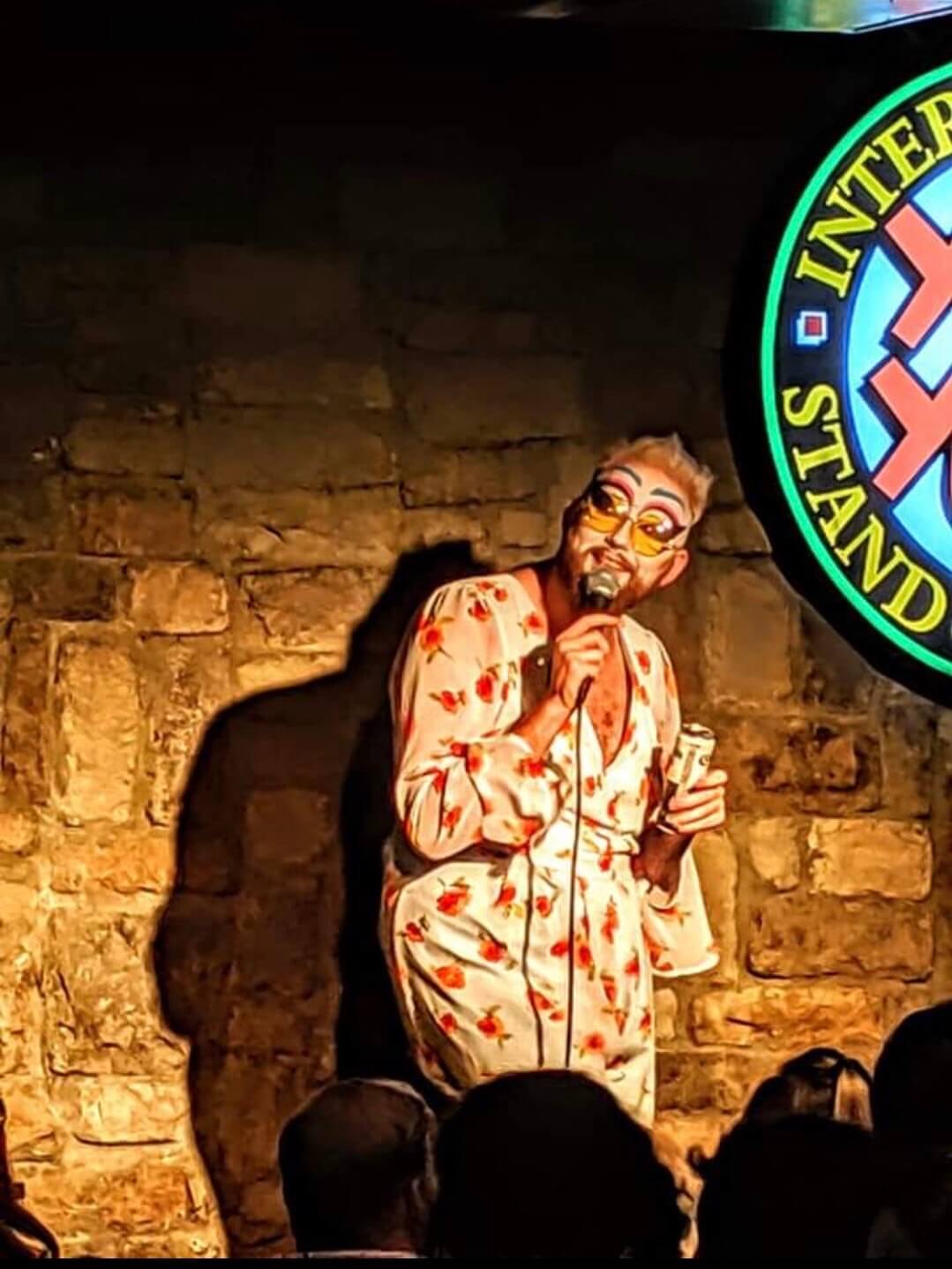 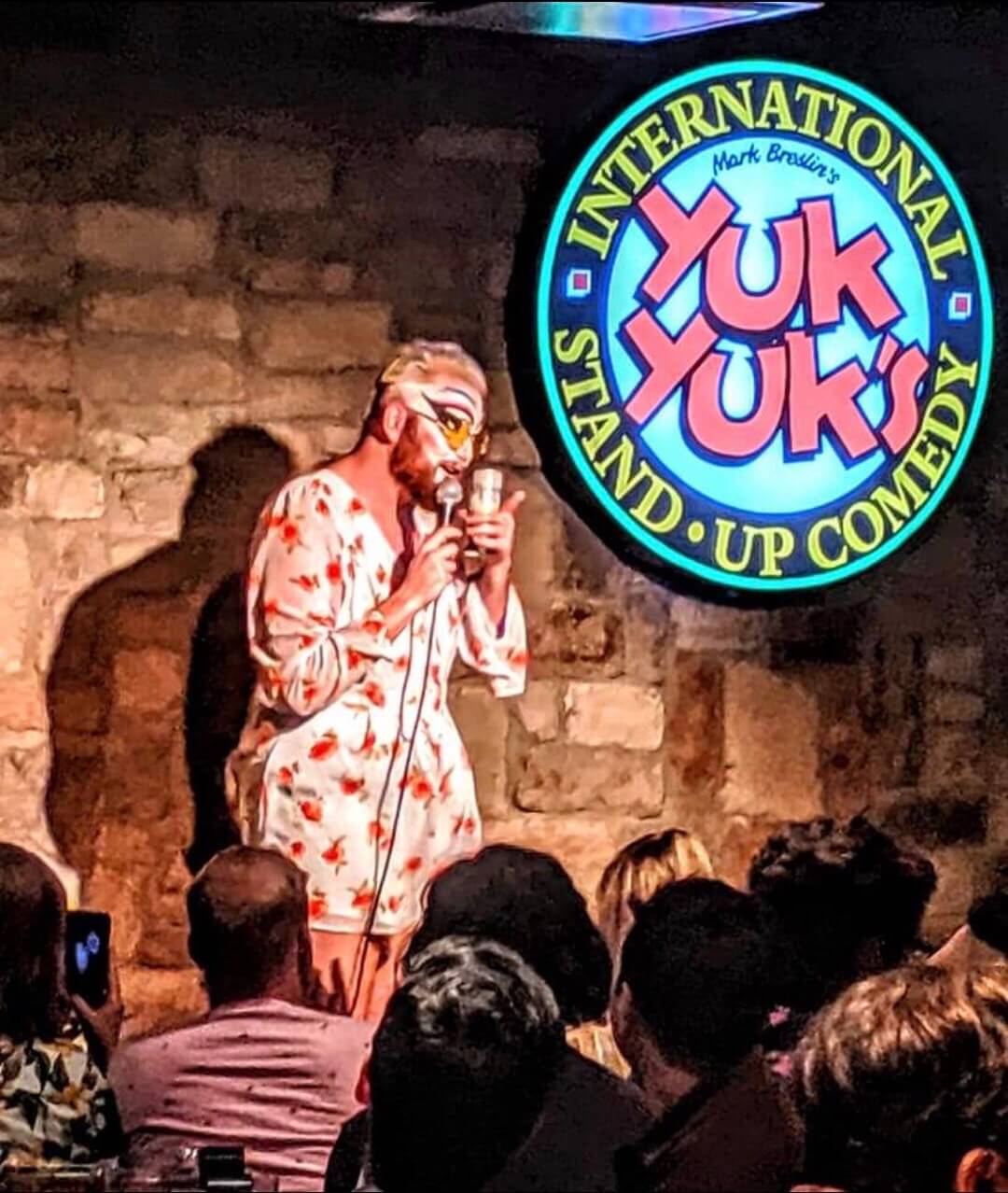 And thank you so much to Scott for these photos!