There’s no doubt about it, Vancouver is a bustling, lively city that leaves visitors wanting more. With so many pros to living here, it can be easy to overlook the cons of living in Vancouver, and there are some pretty big cons that prevent people from moving to the city.

A running joke between Canadians is that B.C stands for Bring Cash, and it’s true! From the astronomical rent prices to the high price of gas, you can expect to pay a lot if you live in Vancouver.

So what exactly are the biggest cons of living in Vancouver? Read on to find out!

The cost of living is enormously high, making living in Vancouver difficult for some people.

With the average one-bedroom apartment costing around $2,056 and the average home starting at $1.4 million, you need to be earning enough money to pay the rent. Many choose to have roommates to be able to afford to live in Vancouver. And these figures don’t even include anything extra, such as hydro.

To be able the live the average lifestyle here, you need to be earning at least $44,000 per year. This figure is just to live comfortably, this doesn’t include entertainment or dining out. Many Vancouverites dine out due to the small rental spaces here, so you can expect to spend money on food often times when you socialize, so hopefully you have a side hustle!

Fun fact, Vancouver holds the title of worst traffic in Canada. As someone who lives in an apartment that overlooks a major intersection, I can assure you that this is true. It isn’t unusual for me to look outside and see drivers nearly running over pedestrians, not stopping or slowing down for emergency vehicles, cutting off other drivers, running red lights, cops turning on their lights and sirens just to go through a red light before immediately turning them off again; the drivers here are careless!

And if that weren’t bad enough, Vancouver is often ranked as having more traffic jams than Los Angeles, a city infamous for the traffic jams! Driving here is not for the faint of heart!

Cost of travel to other parts of the country.

There are quite a few countries that you can travel cheaply, but Canada is not one of them! Fellow travelers often tell me how much they would love to travel to Canada, but it just doesn’t work for their budget.

Being such a big country, the second largest after Russia, means that there is a lot to see, and long distances between destinations. From Vancouver you have the option  to travel elsewhere by driving, taking the train, bussing, or flying, but none of these come cheap.

The price of visiting friends and family on the East coast is something to consider before a move to Vancouver. If you’re very close and like to see them often, can you afford the price of the flights or fuel?

Once you’re in Vancouver it can often be cheaper to fly to Hawaii or Asia than it is to fly to Ottawa or Montreal. 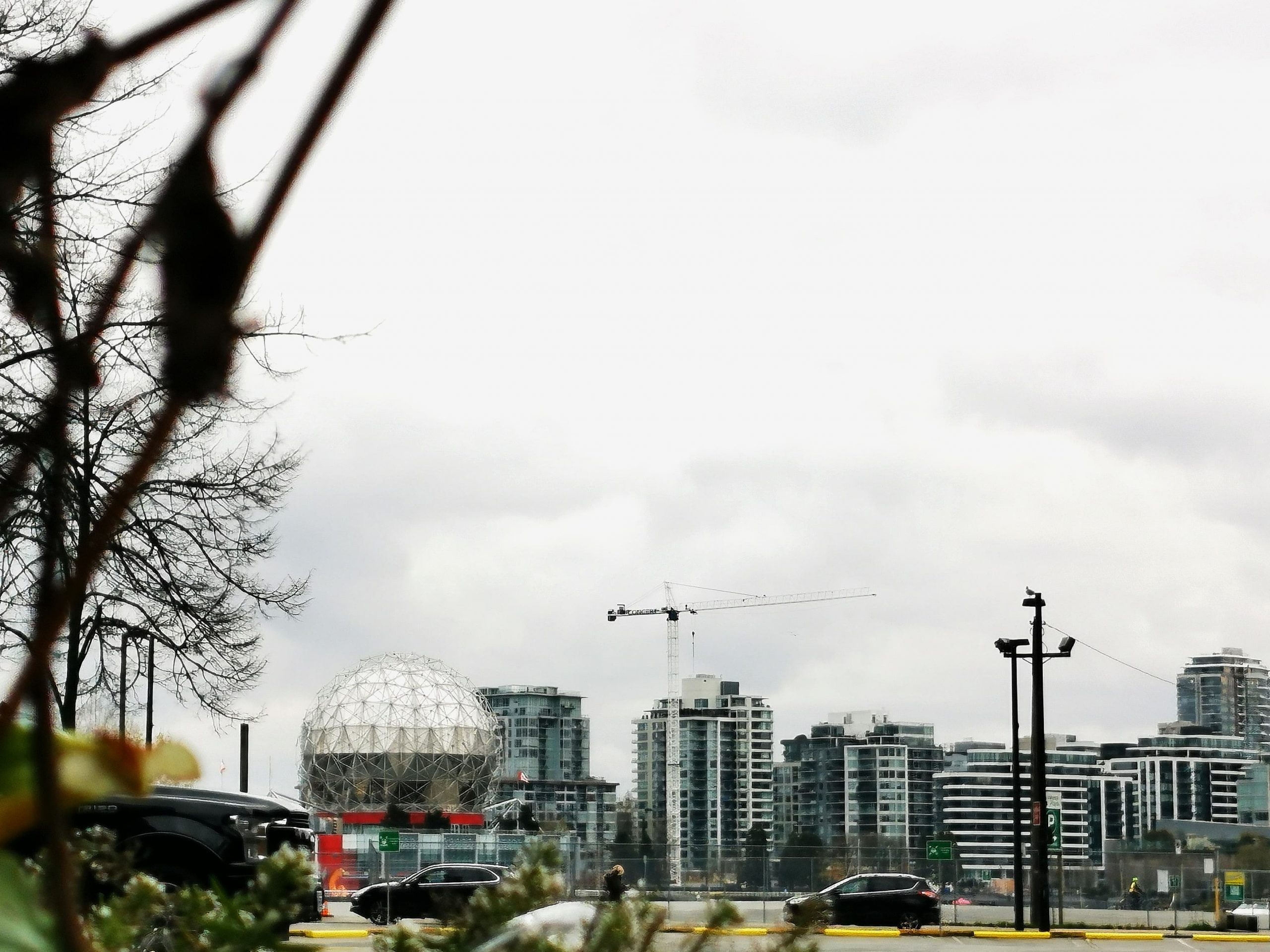 Nothing good ever seems to be said about East Hastings. Downtown East Side (DTES) is one of the cities oldest neighborhoods and by far the worst. Tourists visit from cruise ships and walk down there without realizing what they are walking into – shockingly high levels of drug use out in the open, prostitution, crime, poverty, and mental illness. It is heartbreaking, and makes being in the area uncomfortable.

However, there is an affable vibe, with residents saying they feel they are part of a genuine community, one that helps each other.

Sitting on a fault line

Vancouver just so happens to sit on a known fault line. A big one. The Cascadia Subduction Zone runs from Northern Vancouver Island all the way down to Northern California.

It is thought that when this earthquake happens, it will be a 9.0 + magnitude and will result in a tsunami with waves 100 feet high.

If that isn’t stressful enough, Natural Resources Canada says that within the next 50 years there is a 30% chance of an earthquake big enough to cause significant damage. Evidence shows that major earthquakes of this magnitude happen on the West Coast every 200-850 years. The last one was in January of 1700, meaning we are over 300 years in.

B.C is home to some of the world’s largest earthquakes, and has many small earthquakes throughout the year.

BC Transit is lacking.

Yes, riding the SkyTrain is beautiful. And yes, if you sit at the front of the train, it can seem like you’re on a roller coaster. While this may be fun, BC Transit comes with more cons than it does pros.

The busses are so rarely on time, you should make sure you are at the bus stop 10 minutes before your bus arrives, just in case. I’ve also been on busses with incredibly rude drivers, who have driven past people at bus stops (why? Who knows! I even once told a driver they just drove past someone and they said “Oh well, they’ll catch the next one in 20 minutes”.)

When a bus does manage to come on time, they are often overcrowded, making public transit in the city an uncomfortable experience.

Gas prices aren’t the only con to driving in the city. Traffic is terrible, and parking costs a small fortune!

If you live in Vancouver and drive a car, expect to pay for that.

Locals aren’t nearly as friendly as the typical Canadian.

Canadians are known worldwide for being some of the friendlies and most polite people, but in Vancouver, that simply isn’t the case.

I have never encountered people that act more entitled, rude, and inconsiderate, than someone from Vancouver. Of course, this isn’t all Vancouverites! But if you were to ask anyone working in retail, they will surely be able to tell you some horror stories of entitled and downright nasty customers.

For those who move to Vancouver and don’t know anyone, it is very hard to make friends. There is something called The Vancouver Bail. People from Vancouver LOVE to make plans and then bail last minute. This is considered normal, acceptable behavior that you can expect if you move to Vancouver, making this is a huge con of living in Vancouver if you are social and expect friends to uphold simple schedules.

I will never forget the day I moved from Ontario to Vancouver. I was sitting outside our new place in the moving truck and an older woman walked past. We made eye contact and I smiled at her. She originally continued past me but then turned back. She told me that I must be from the East Coast. I laughed and said I was from Ontario. She told me she knew from the moment I smiled at her, because strangers don’t smile at each other here. We chatted for several minutes before she continued on her way, but that conversation has always stuck with me.

I smile at everyone. I can’t help it. I don’t think it’s true that no strangers smile at each other, but it is true that it’s rarer to get a smile returned than no reaction at all.

Overall Thoughts On The Cons Of Living In Vancouver

I’ve said it before and I’ll say it again, living in Vancouver is incredible. There’s always something to do, a new restaurant to try, a new event to check out, something. It’s thrilling. But it is also a challenge, and one that is not for everyone. Before moving to this city, think if you can handle these cons of living in Vancouver! Maybe you can, and you could thrive here!

Would you move to Vancouver?
Do you like living in cities?
Which con of living in Vancouver would be the biggest for you?