The other weekend I had a friend staying with me for a few days. We had an incredible weekend doing loads of super fun things, but my favorite part was done on our final day together. The Science Behind Pixar, Science World’s latest exhibit is something I had been looking forward to ever since I heard that the exhibit was coming to Vancouver.

As a huge Disney and Pixar fan, I knew that there was no way I could miss this exhibit. My boyfriend told me about it and I was so excited to check it out. I awaited anxiously for the day to come. What better way to spend a hot summer day than in air conditioning, checking out the hard work that Disney/Pixar puts into every movie? (Side note, hot summer days are better spent mostly in air conditioning, in my overheated opinion).

I live quite close to Science World, so there was no way we could miss it.

There are so many incredible Pixar movies, such as A Bug’s Life (my favorite of the bunch), the Toy Story Movies, Brave, Up, The Incredibles, Monsters Inc, Finding Nemo, Finding Dory, Ratatouille, Cars, and so much more. I have always loved Pixar, right since I saw Toy Story as a child and before I even knew what Pixar was. Getting the chance to learn as much as possible at a whole exhibit dedicated to Pixar was right up my alley, and thankfully for me, my friend and boyfriend’s as well.

The purpose of this exhibit was to let us take a peek behind the science, math, engineering and technology that goes into making these movies. From the first concept to the big screen, everything you could possibly imagine was in this exhibit. I always knew that creating a movie was hard work, but I never realized just how many years and how many different people it took to take an idea and create a whole animated world for us to see.

Get ready for a ton of photos! This isn’t even half of what I originally took. 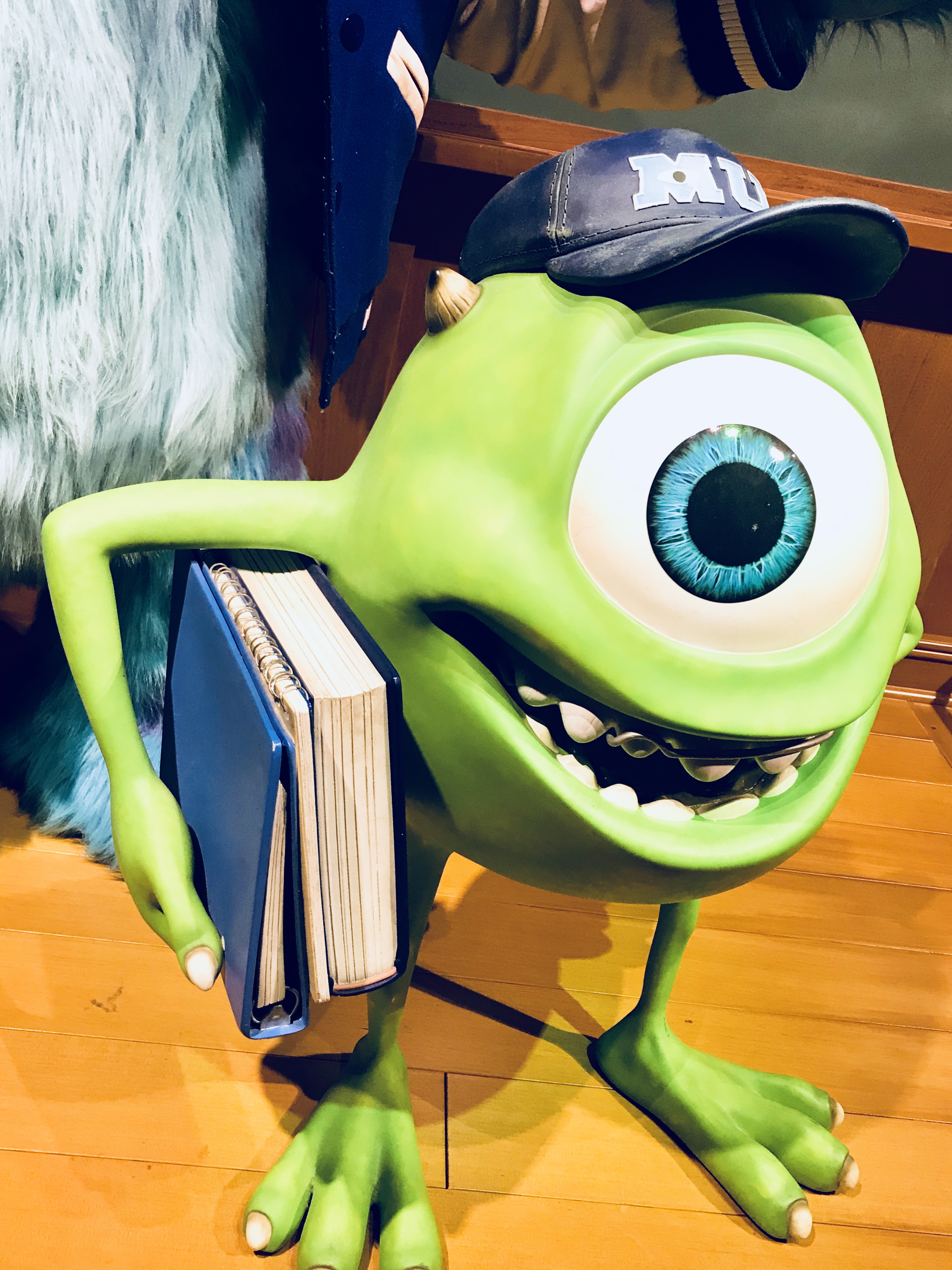 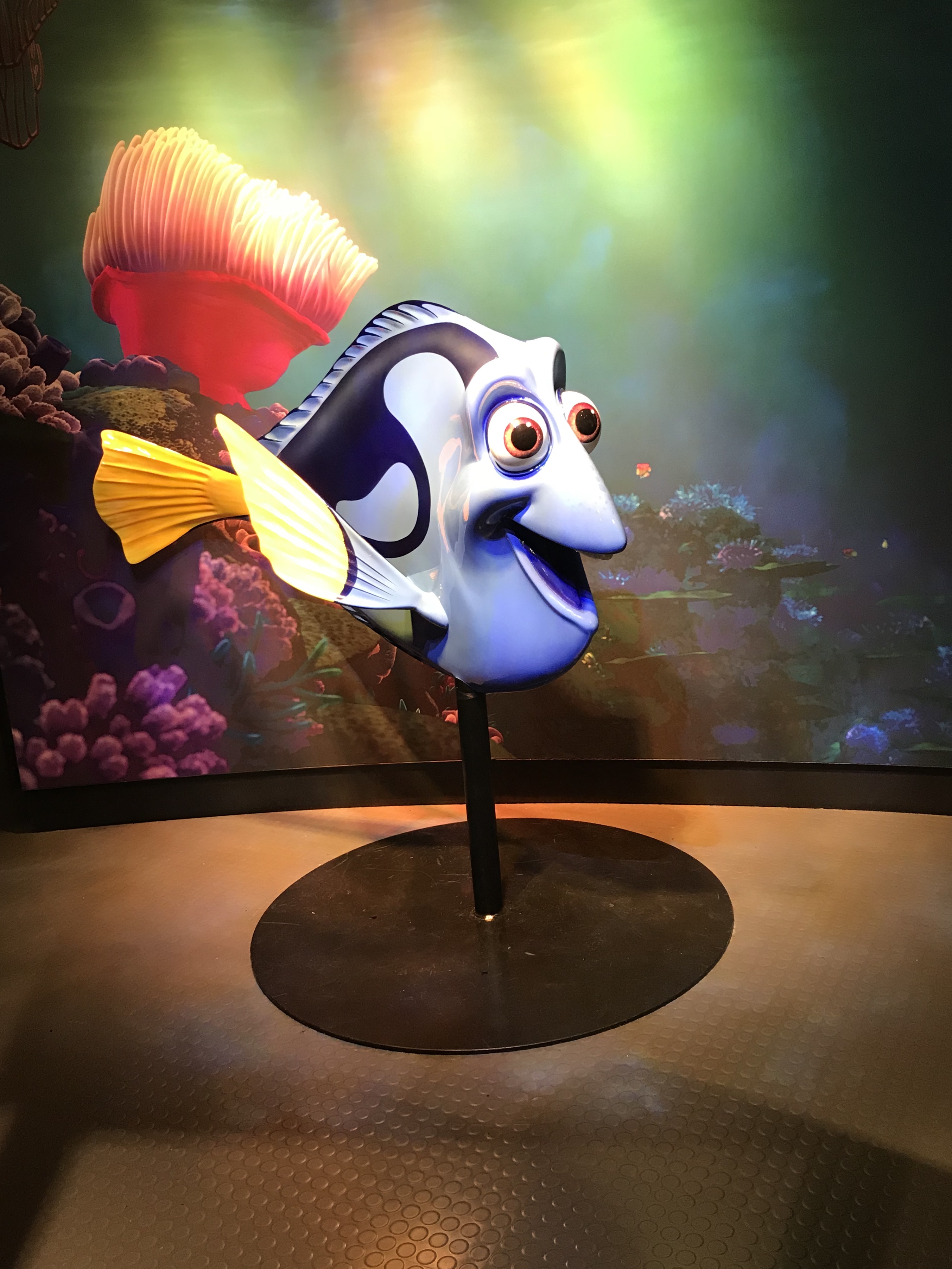 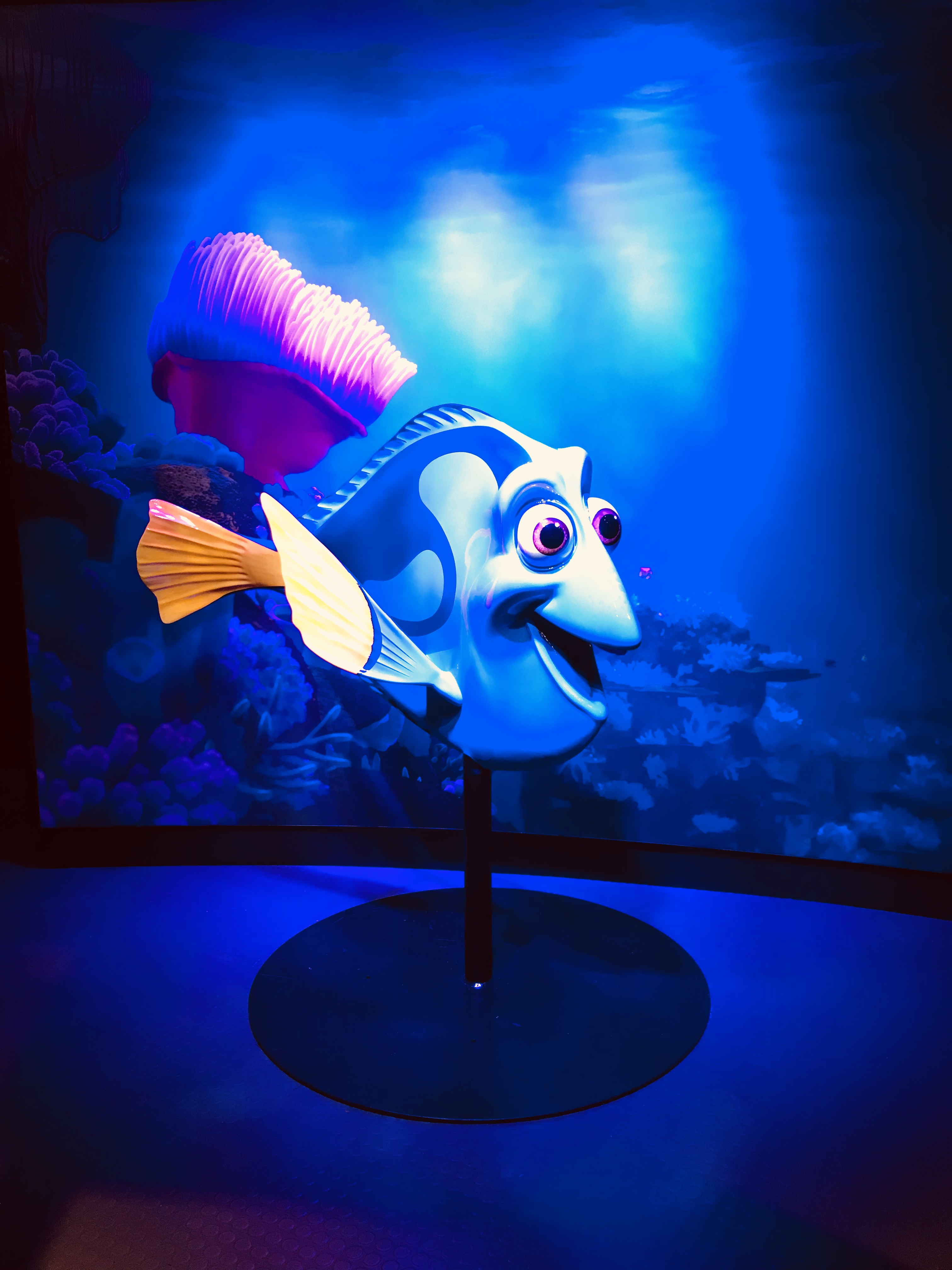 With over 40 interactive elements it takes about an hour to see the whole exhibit, and maybe a bit longer if you choose to participate in everything. Admission to Science World costs $25 for an adult, and an extra $8 to get into this exhibit, but the extra money was so worth it.

For more info check out the website. It was a great way to keep cool on a hot afternoon, and amazing to see everything that goes into one Pixar film. Also, check out an Omnimax film while there, they are all so interesting and fun to see.

Do you like Pixar?
Do you ever go check out exhibits?

PrevPreviousIt’s Cherry Blossom Season In Vancouver Again!
NextA Day In The Life Of A Kitten SitterNext