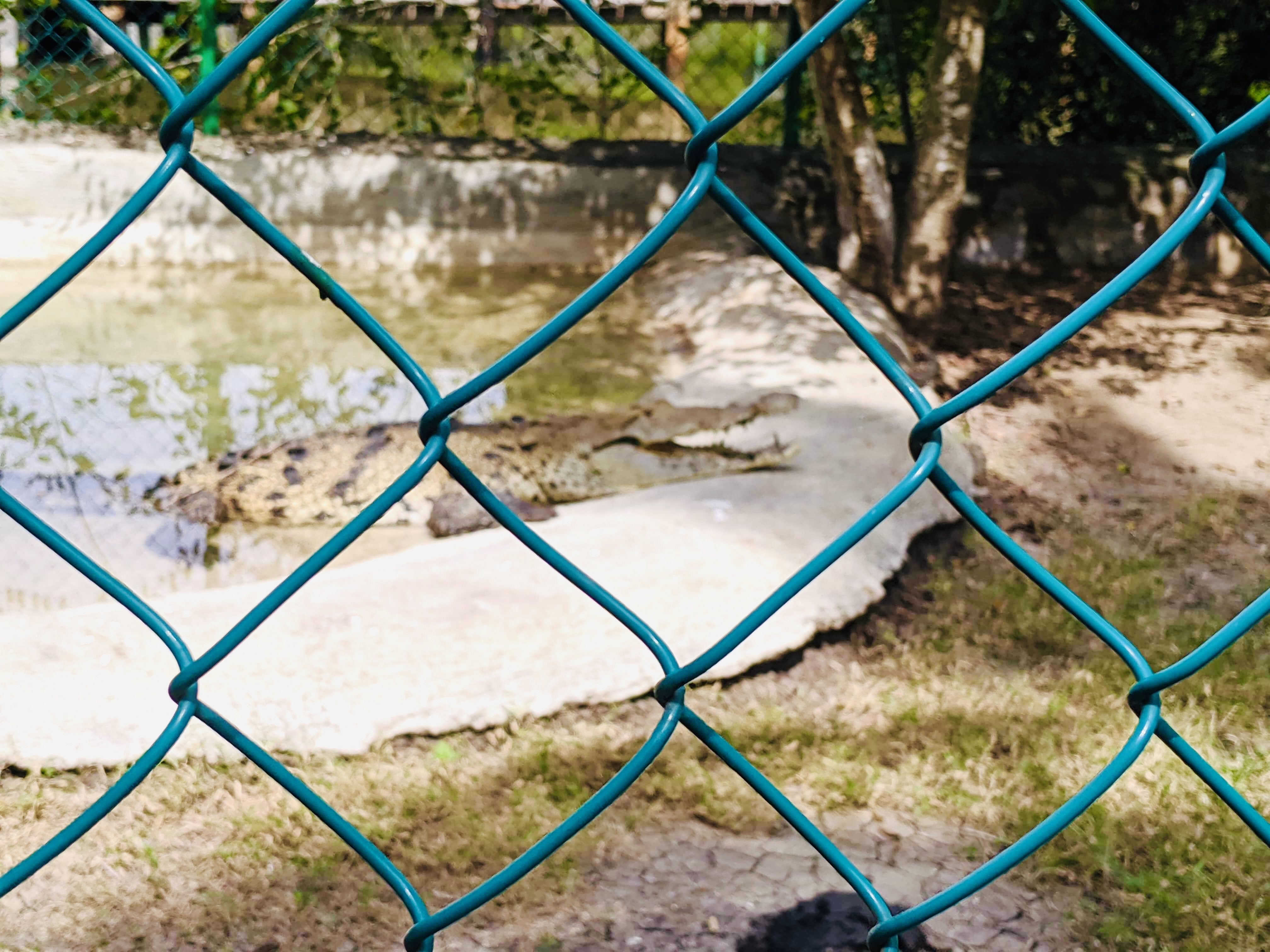 Crocodiles are one of my favorite animals. I think they are marvelous creatures, I mean, they can live to be 80 and walked this Earth with the dinosaurs. That’s so cool! Since Scott loves them just as much as I do, I knew that we had to go to a crocodile sanctuary while in Puerto Vallarta. That’s where El Cora Crocodile Sanctuary comes in.

I loved every moment of our time here, especially learning all about the animals that call this sanctuary home. The people that work here take animal care very seriously, and seeing such happy animals was wonderful!

Not only will you learn about the animals, but the ecosystem as well. 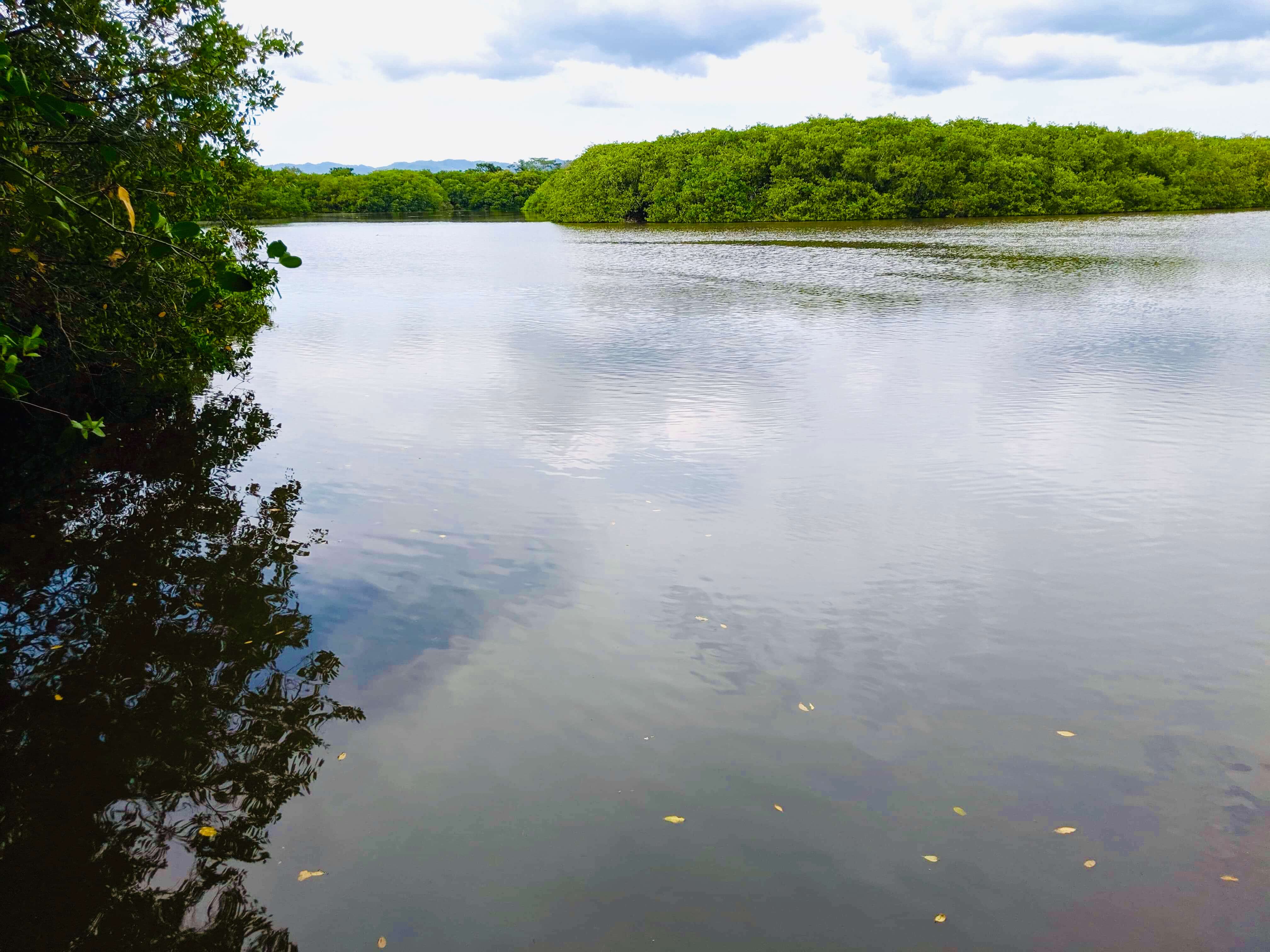 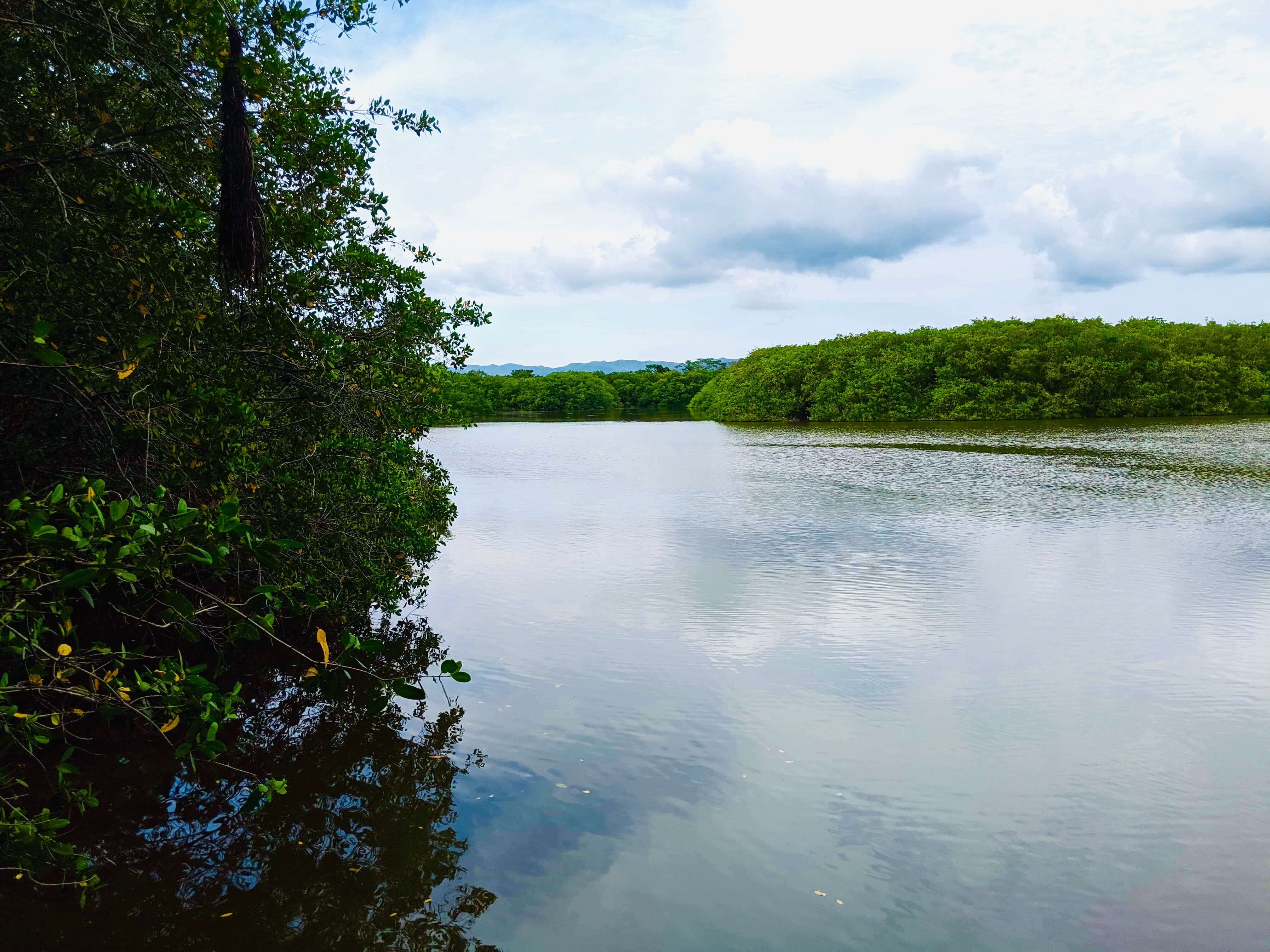 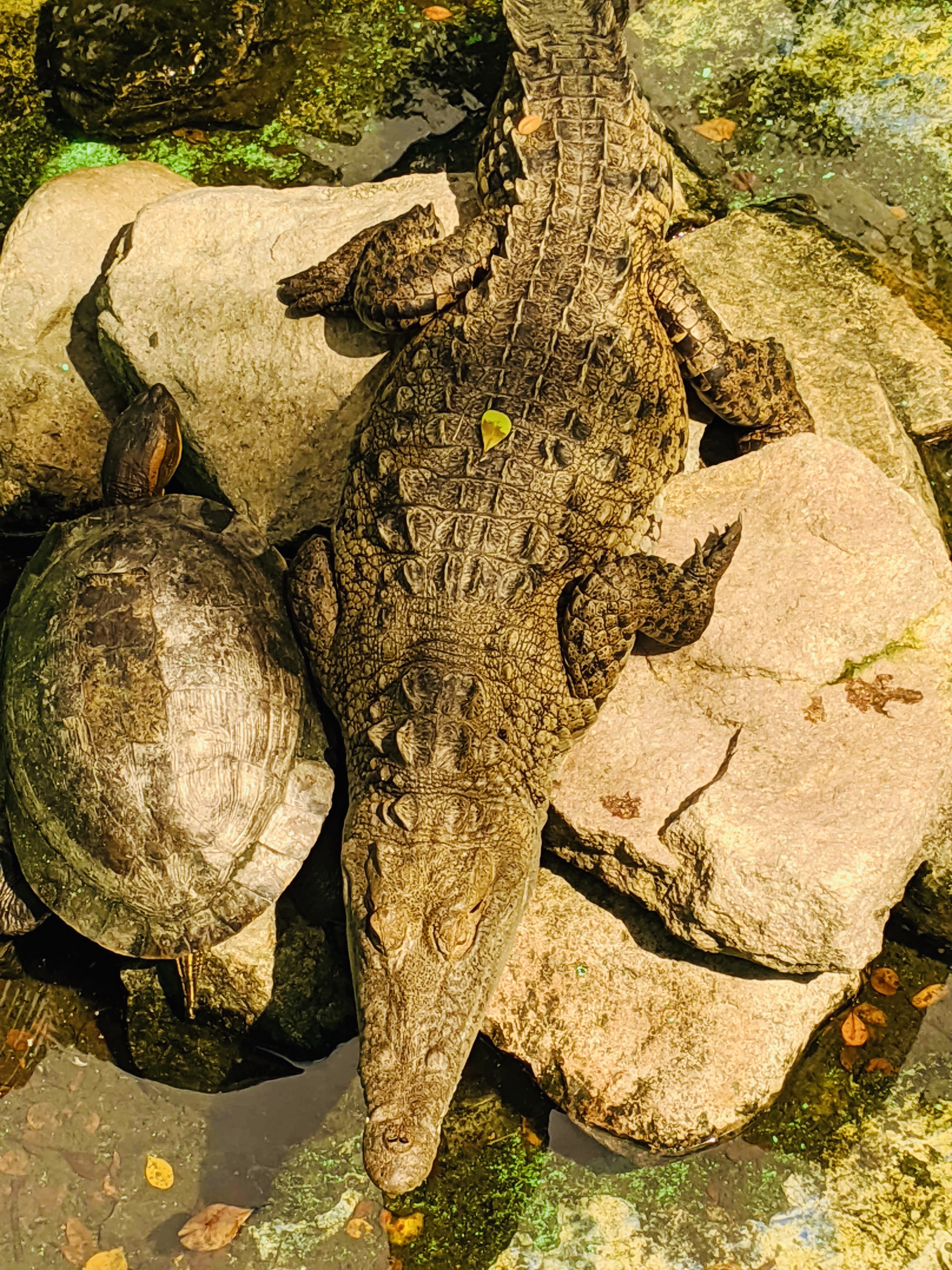 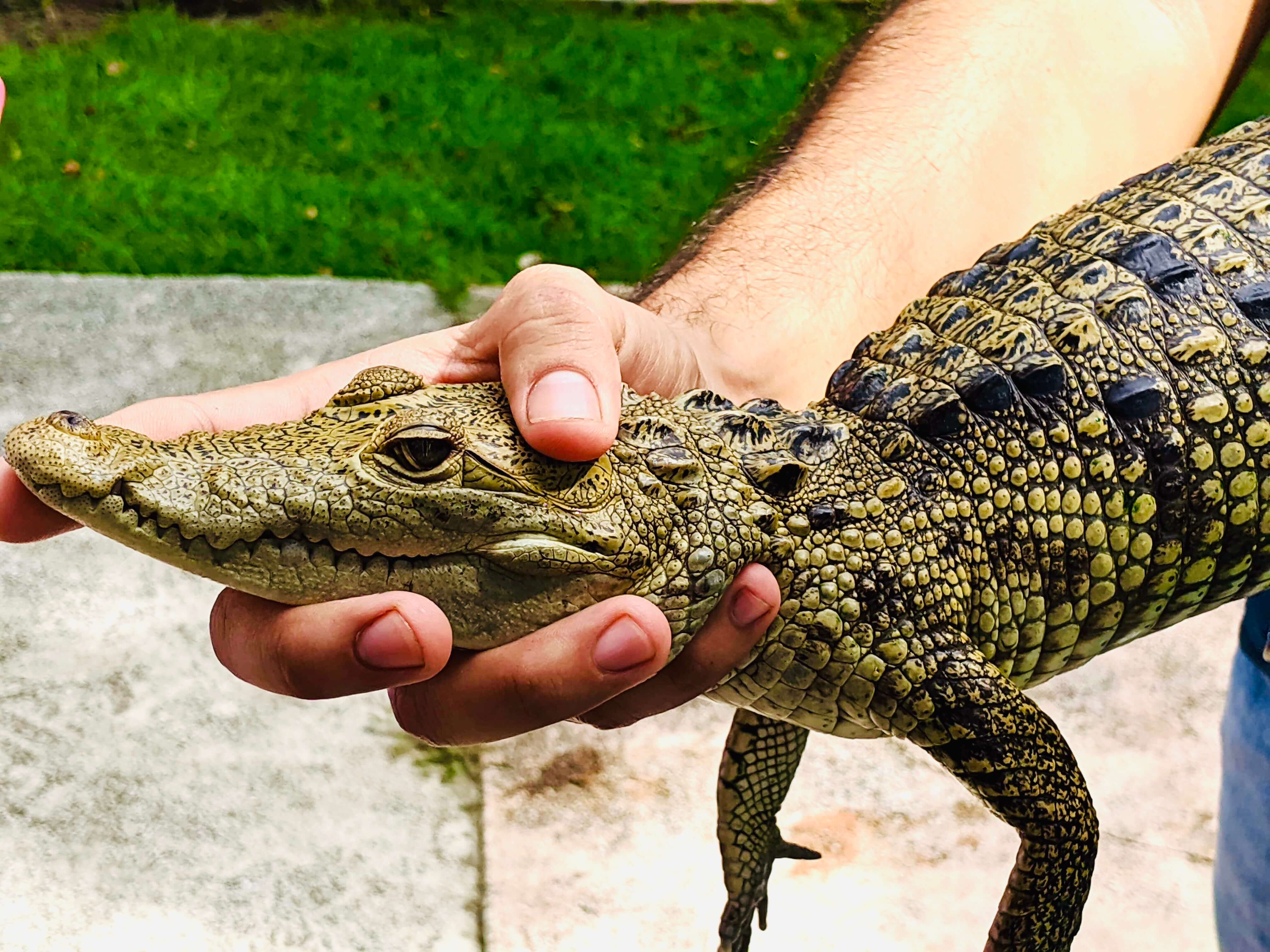 When booking this activity I knew it was a bit of a drive to get there. About half an hour from our hotel, most of the drive was on the highway. When looking for where to turn off, look for a small sign. This sign shows a drawing of a crocodile and says “Cocodrilario El Cora” so you know where to go. The turnoff to the sanctuary takes you down a dirt road, about 2 km. Now, this is a VERY bumpy road, so be prepared. The taxis will absolutely take you there, but it is a very bumpy ride. But honestly that’s half the fun, isn’t it?

Down the winding road we went. We drove past a few other turnoffs, leading to other places. There was a house right near the sanctuary, and when we arrived the homeowners dog was running wild around the sanctuary, having fun chasing the chickens.

We nearly had the tour to ourselves. We were with one family with two daughters, who lived elsewhere in Mexico. Our tour guide Alfredo, who is actually a veterinarian, would take turns speaking in English and Spanish, so that way we all understood everything he said.

We began the tour by meeting the first crocodile of the day. Blind, she lives in her enclosure, knowing she is safe and will be properly fed. Being blind she can no longer hunt the way she used to. She looks aggressive with her jaws wide open, but actually this is how she regulates her body heat.

Something I notice quickly are the vultures that lurk around, watching us from the trees, waiting to see if we’ll toss them some food.

Wandering around the sanctuary we see turtles, crocodiles of various ages, a ram, a peccary, a coatis, and a talking macaw. 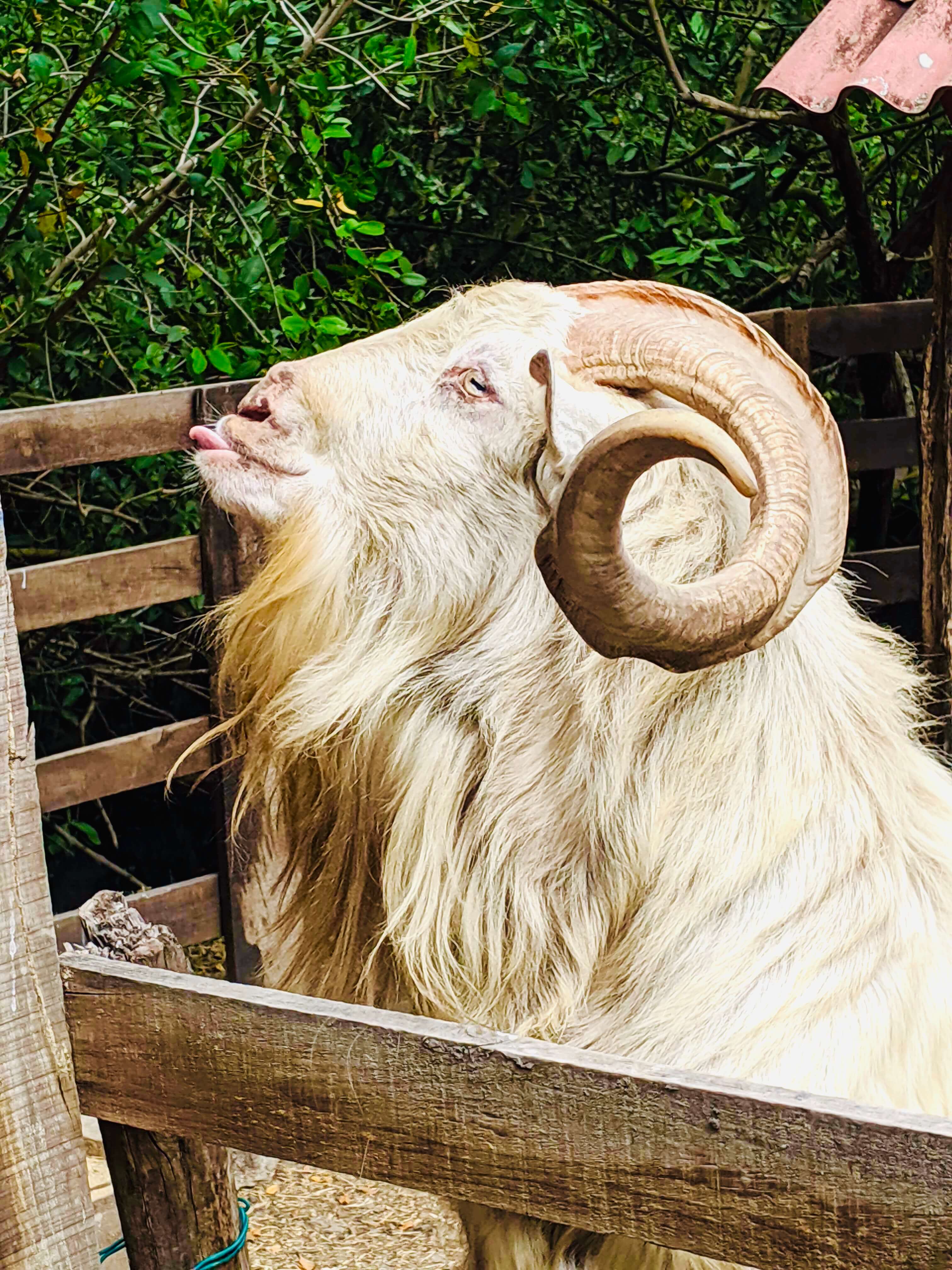 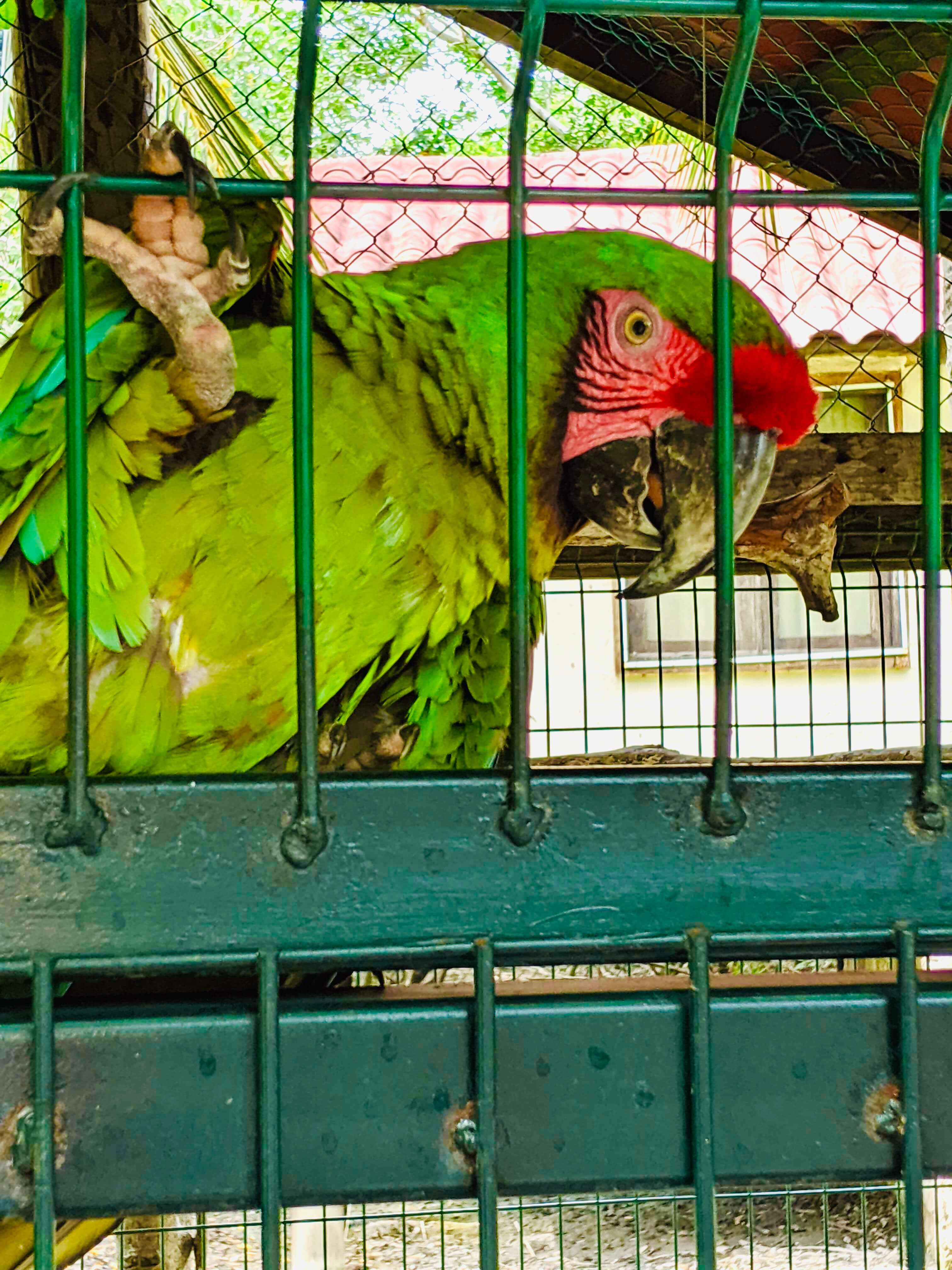 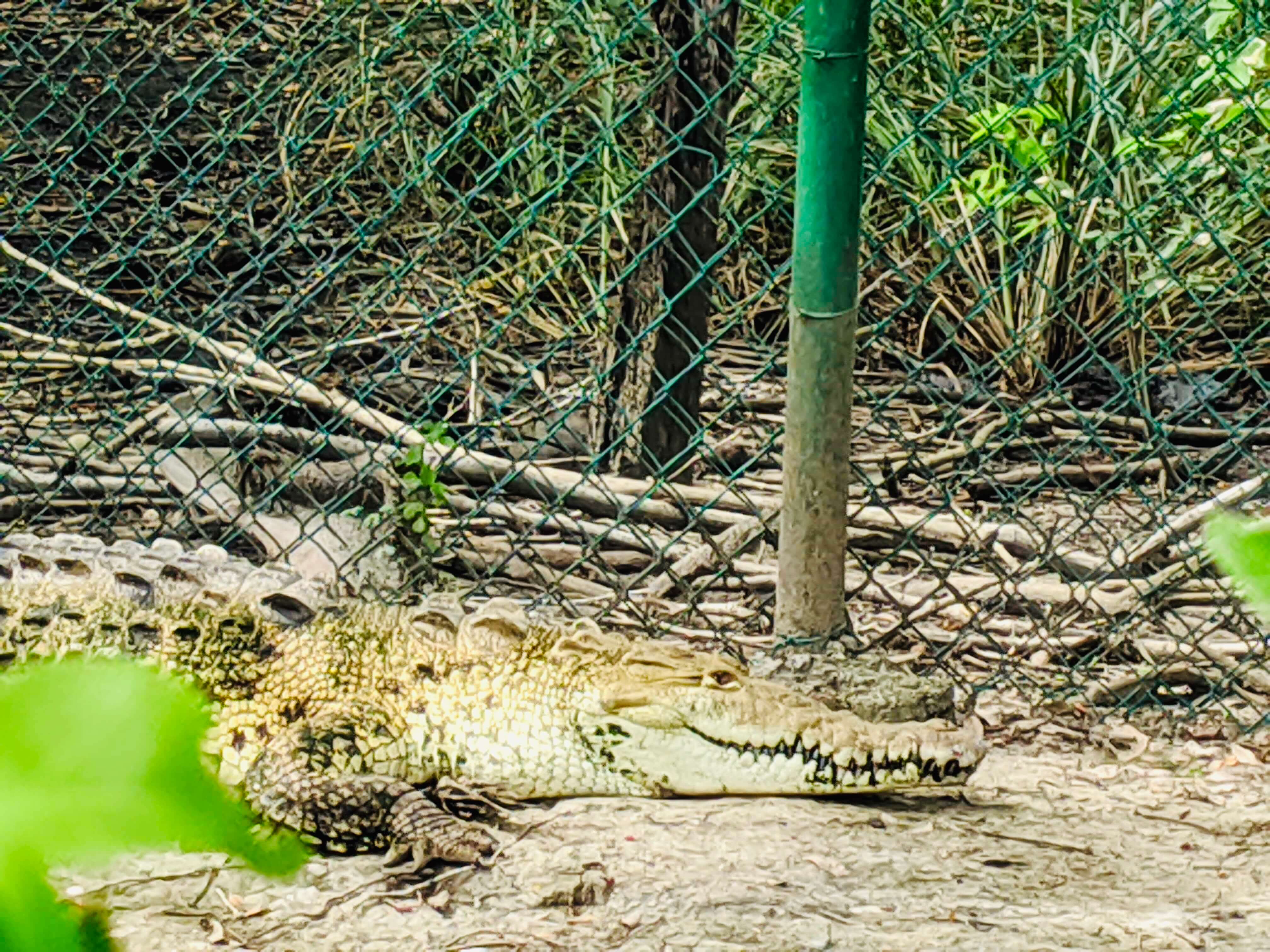 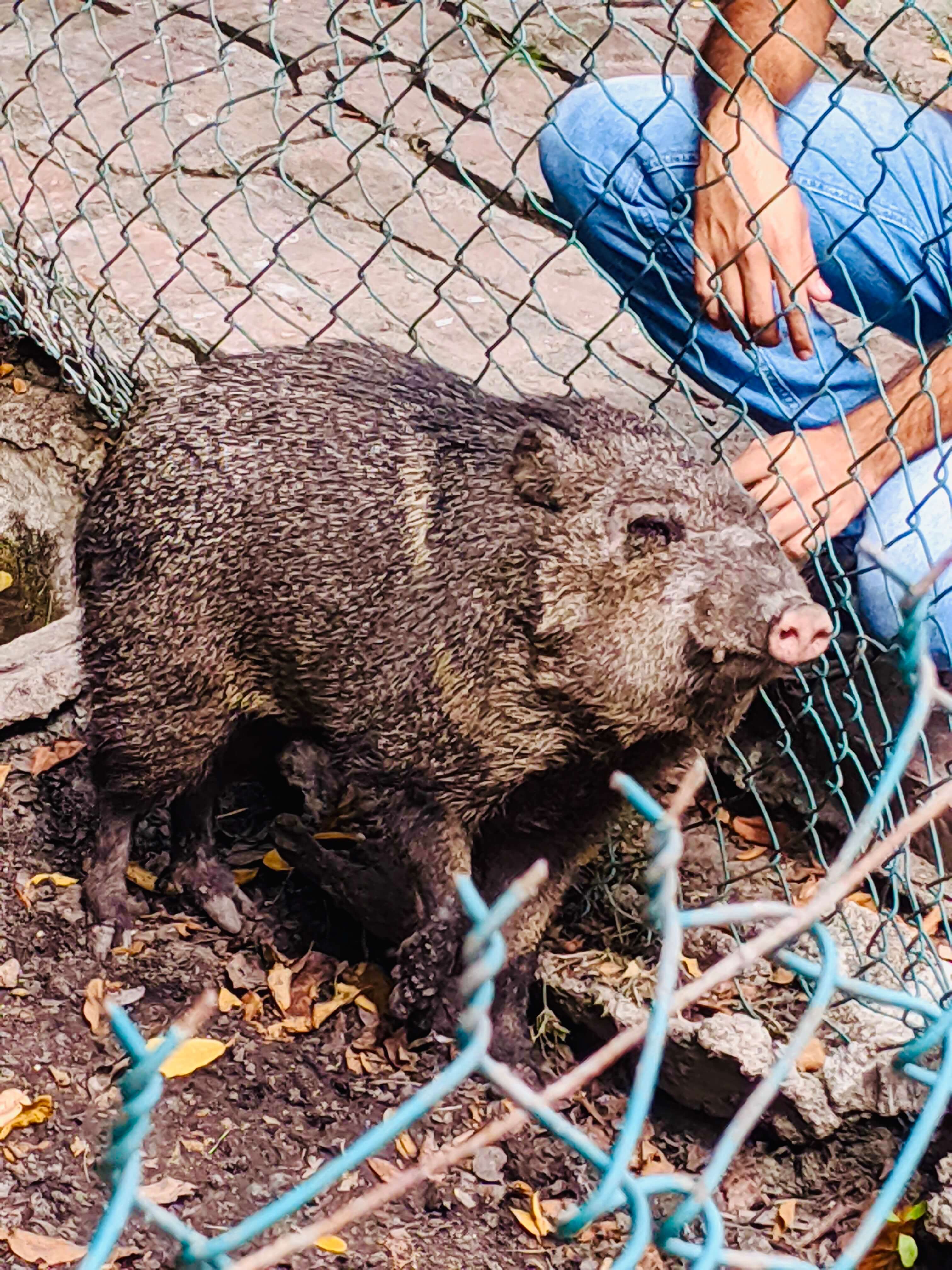 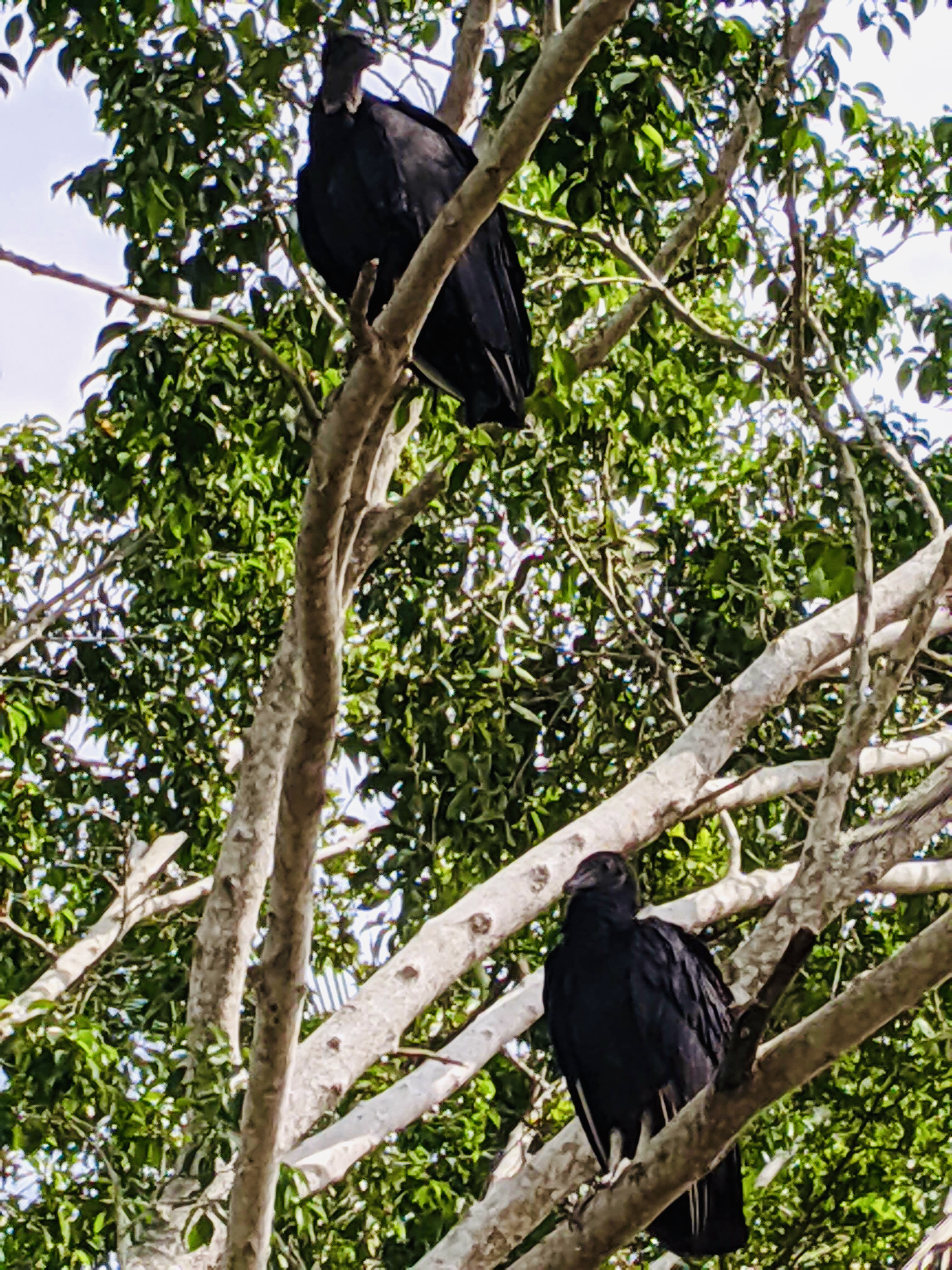 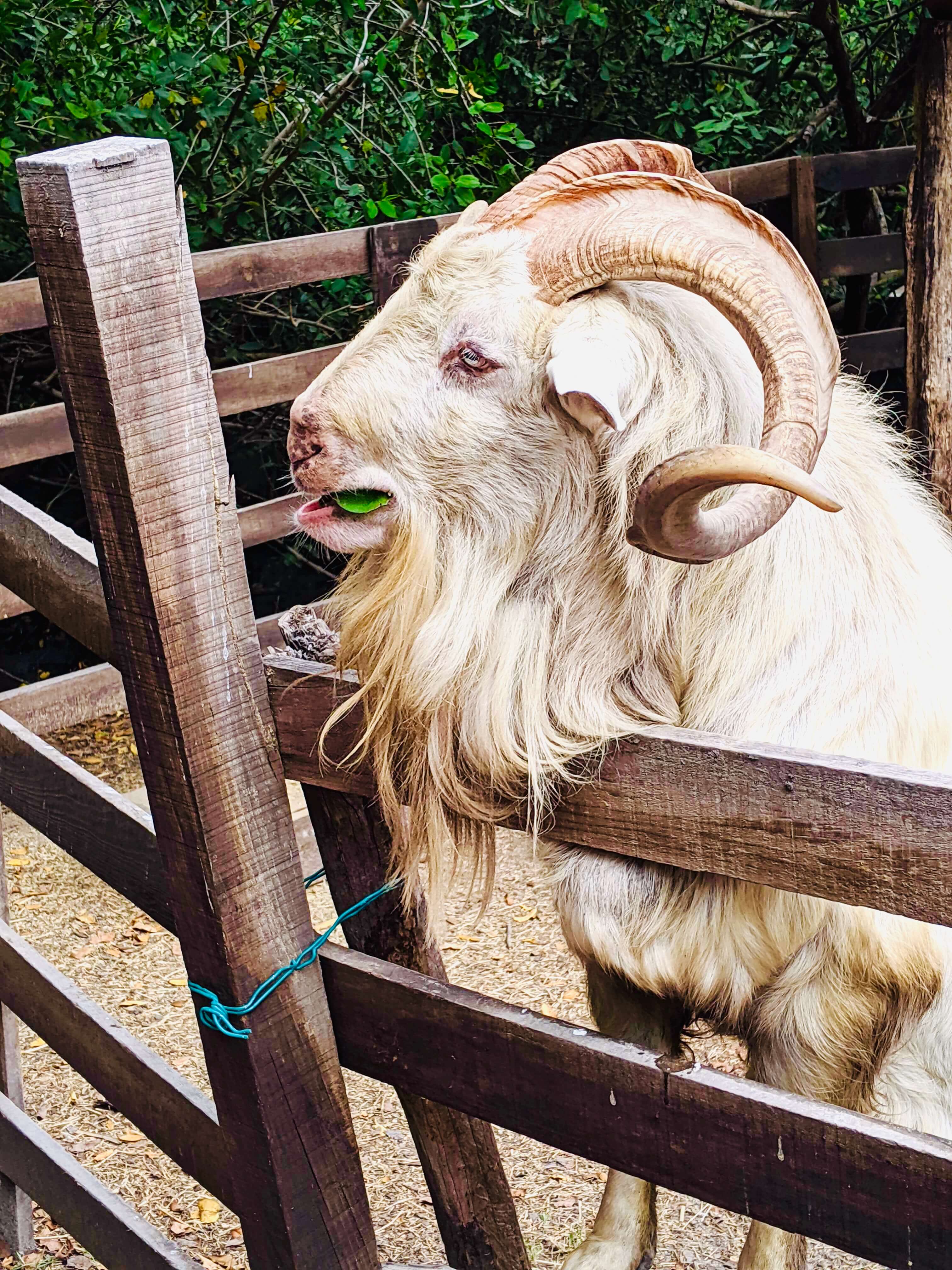 The sanctuary sits beside a beautiful estuary.

The end of the tour comes and Alfredo grabs a few pieces of raw chicken. He calls to the two crocodiles who live in the pond in the middle of the sanctuary. There is a male and a female who lives there, and the male, named Bebe, quickly comes when he smells the meat. The female is shy and rarely comes out when visitors are there. Watching Alfredo feed him was so eye opening. No sooner would he drop the piece of chicken that Bebe would quickly turn his head, grab it, and snap his jaws. It’s amazing to see how quick they are! Just FYI, the crocodiles are on a controlled diet, so you won’t always be able to see them fed. We just got lucky. If you want to know when feeding times are you can contact them on Facebook!

After the feeding we are shown the skulls of crocodiles that previously lived at the sanctuary and have passed away. Two of them died after a larger crocodile broke in to the sanctuary one night and attacked them. They kept the skulls and some bones to show the public. We got to pick up the skulls; they were so much heavier than I had imagined!

While waiting for a taxi back we watched the male crocodile Bebe (the female was hiding the whole time, so we only saw the male) and asked Alfredo and the other employee Caesar, the marine biologist, questions about the crocodiles. These men were so knowledgeable!

What I admire most about this sanctuary is the important work that they do, facilitating the breeding of the crocodiles, protecting the local fauna, and taking in animals that can no longer survive in the wild. 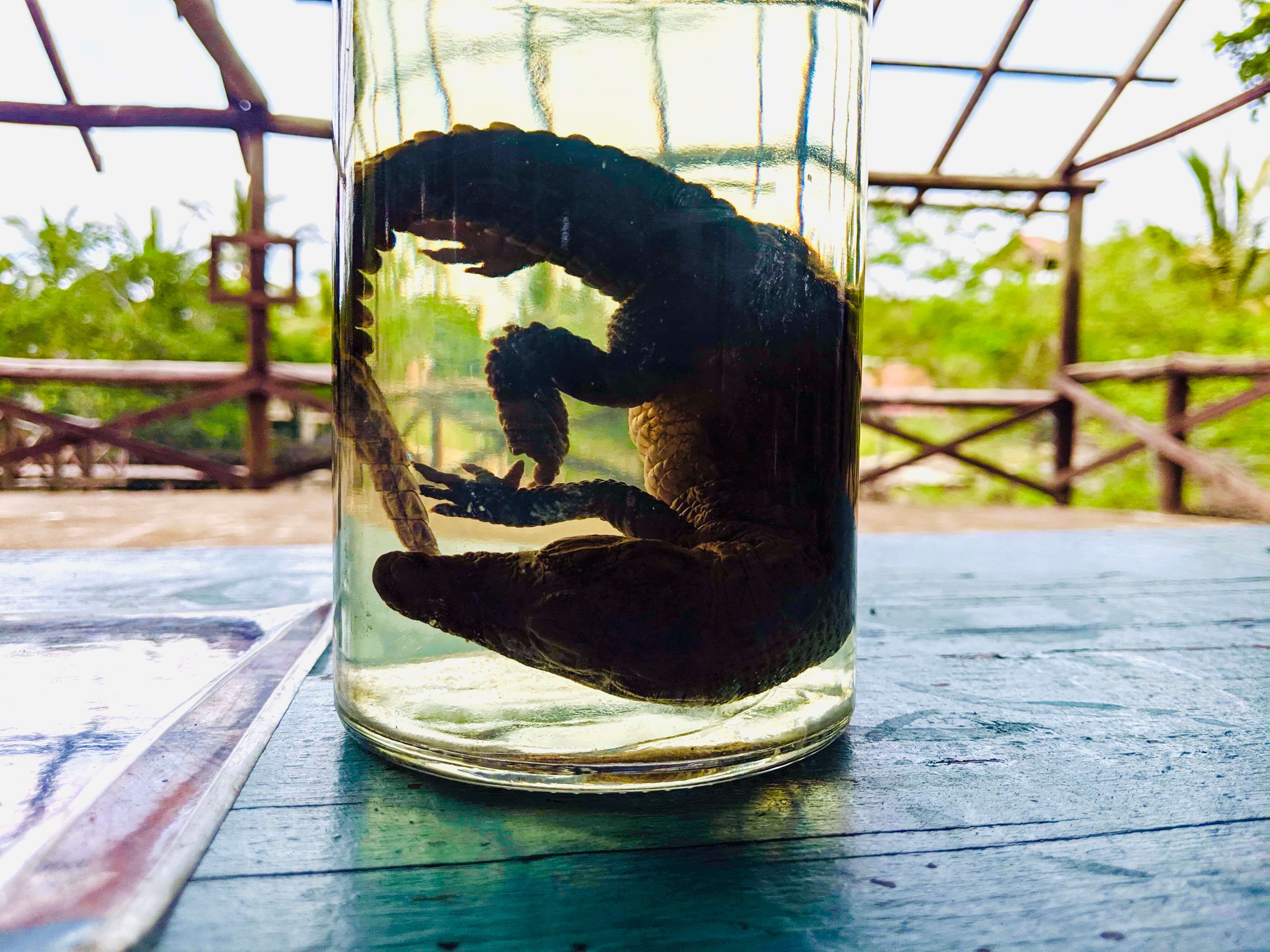 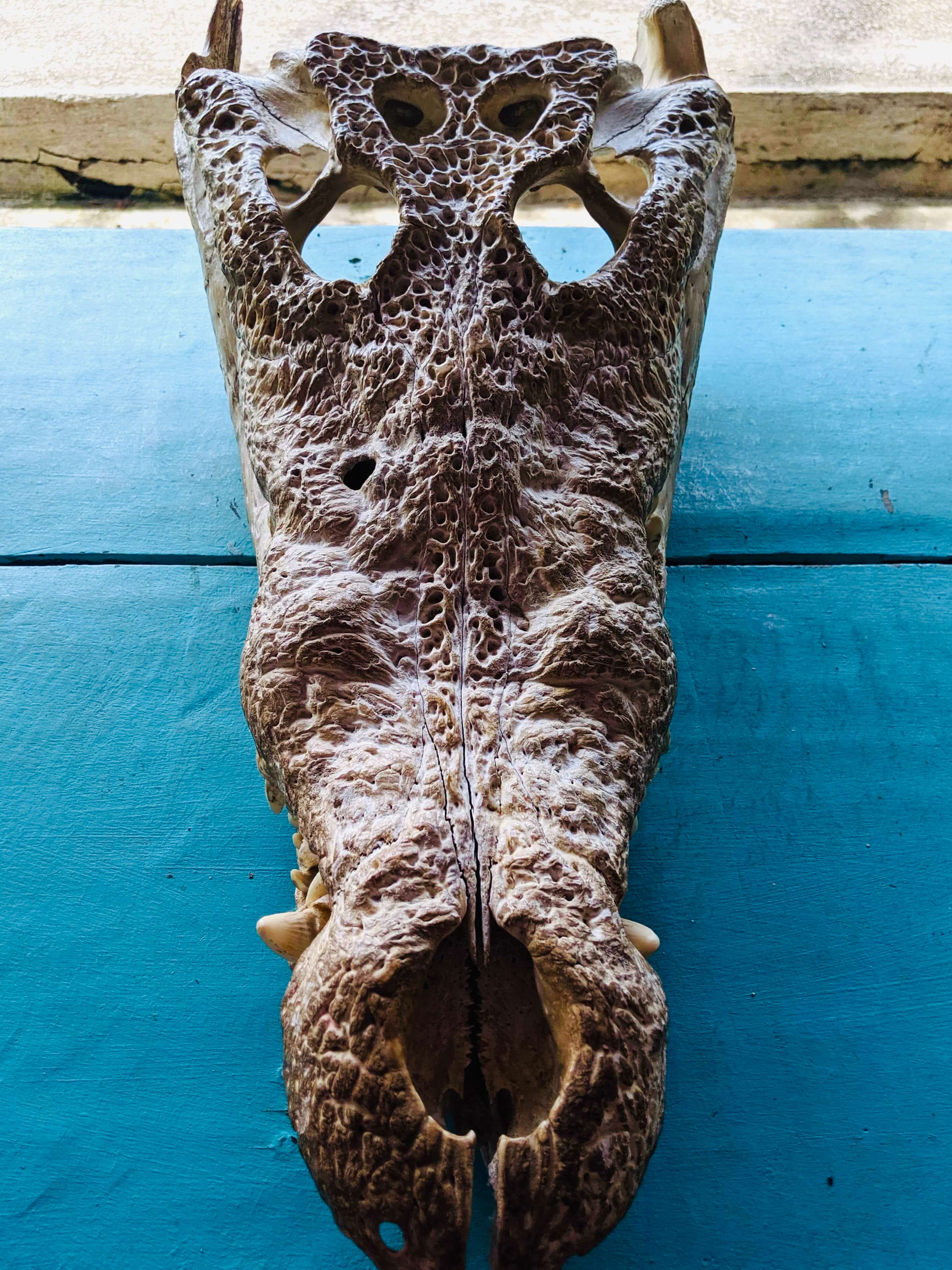 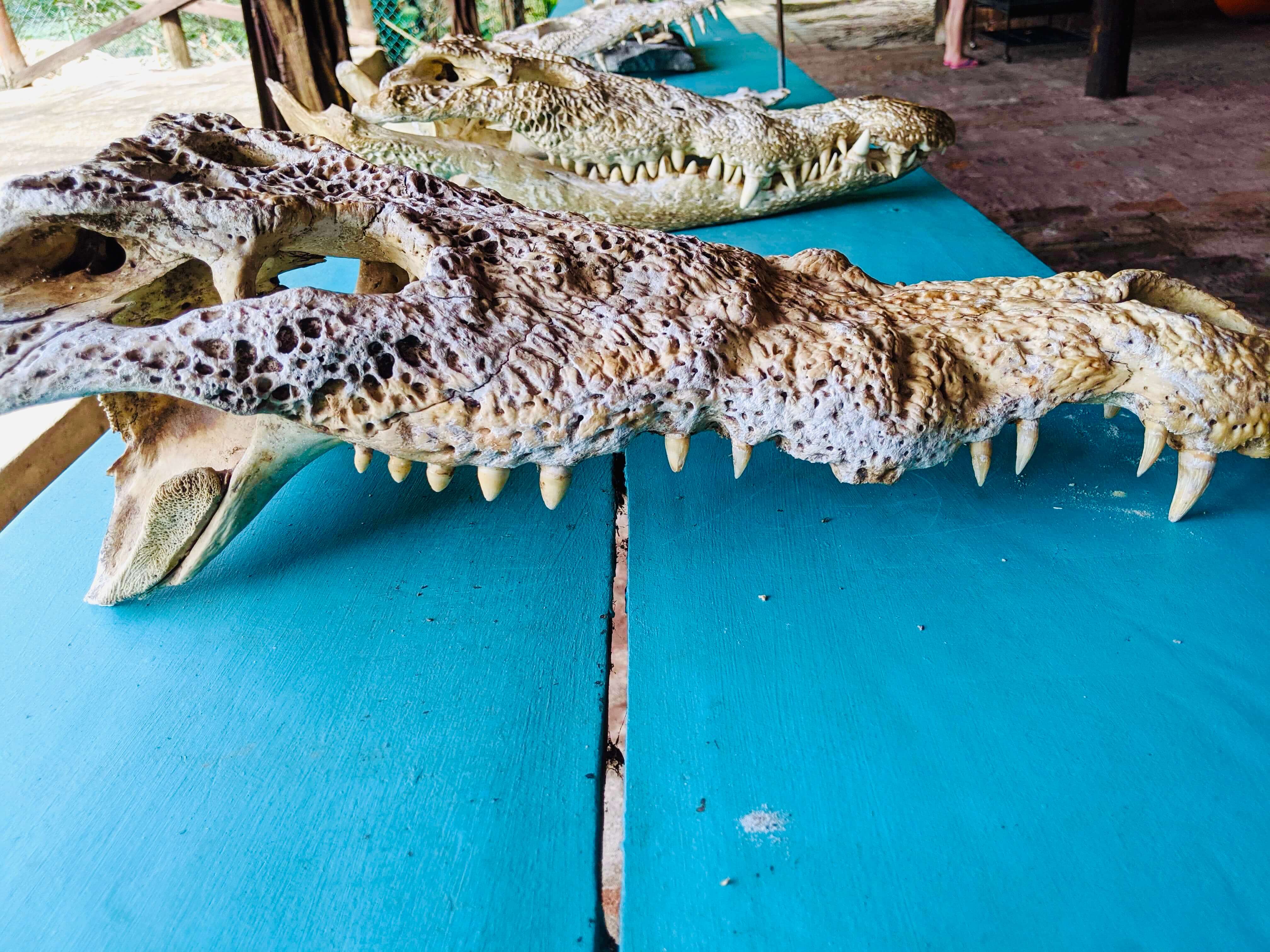 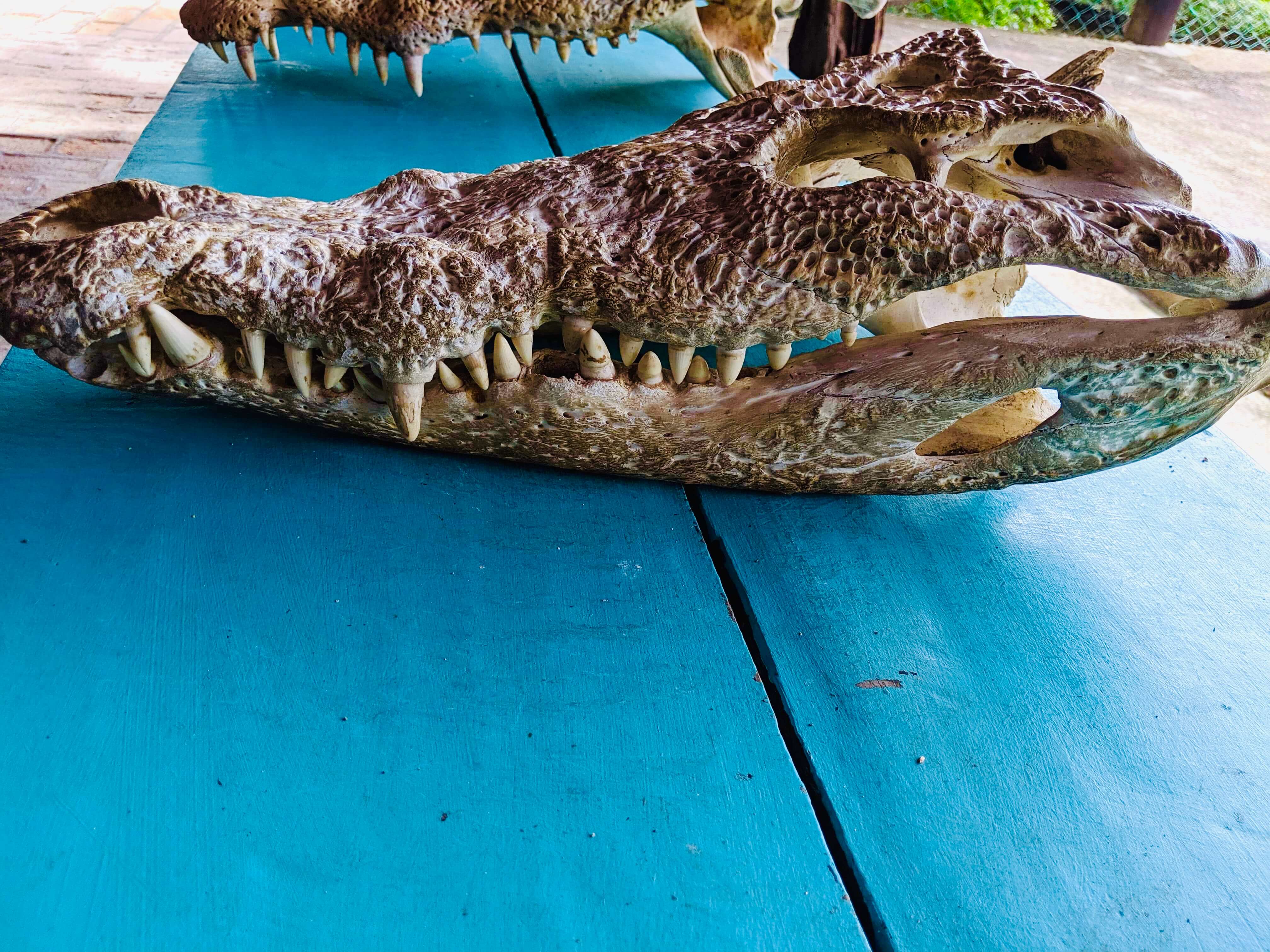 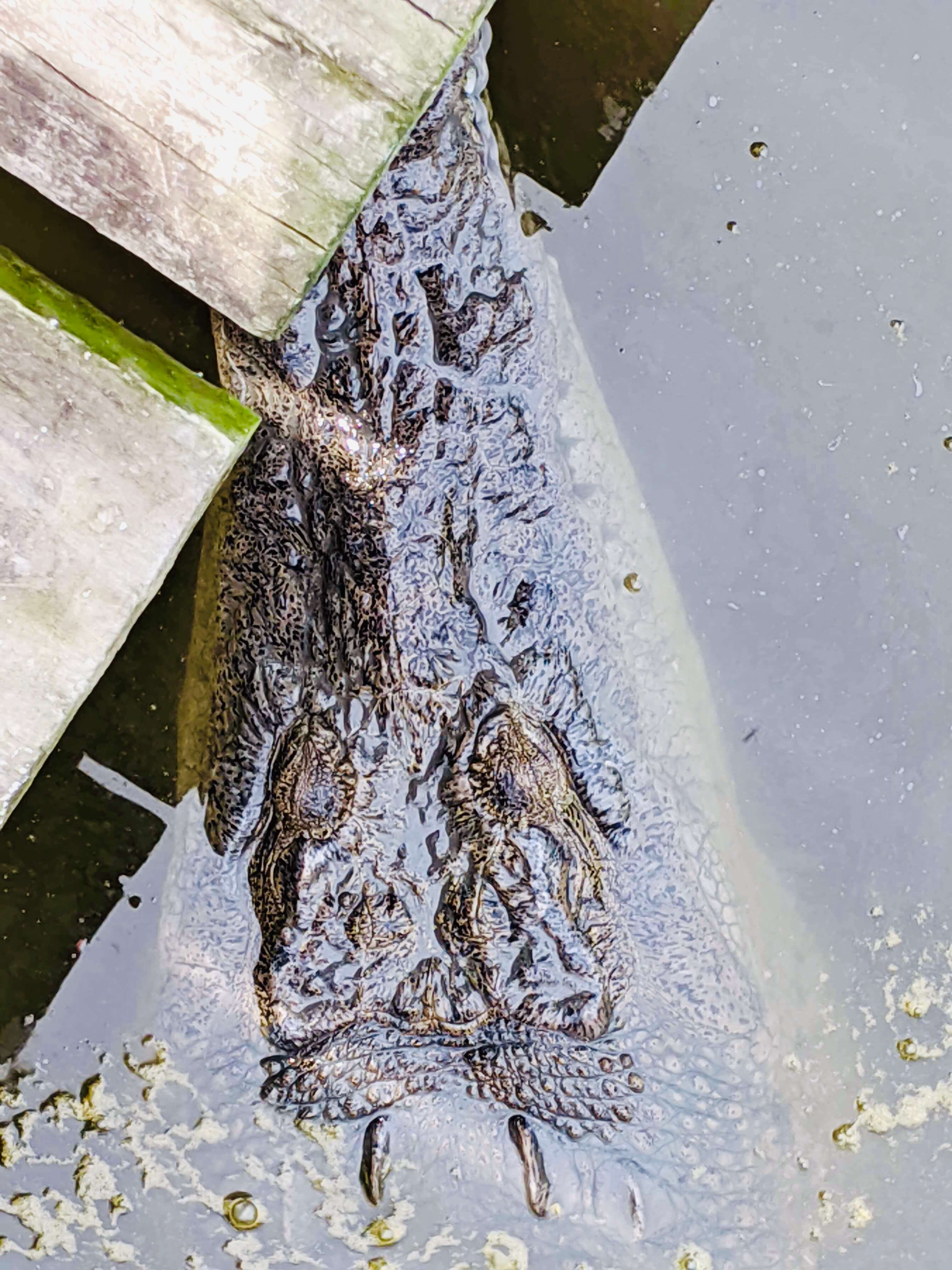 Thank you so much Scott for the photos!

El Cora crocodile sanctuary is the number one activity I recommend for when you are in Puerto Vallarta. 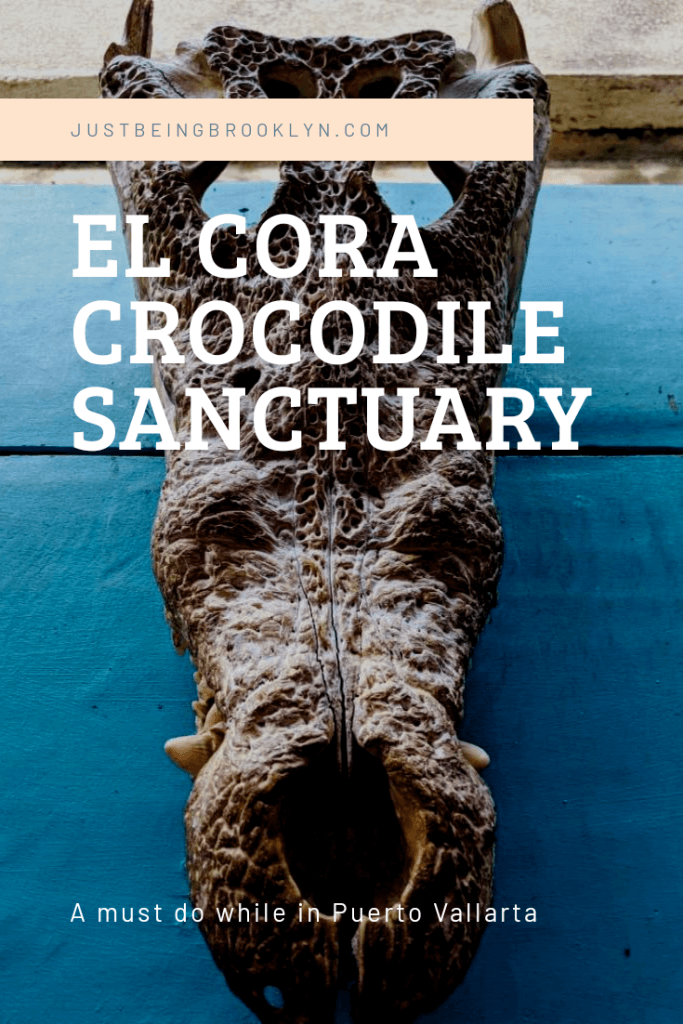 PrevPreviousJanuary In Review, What I Got Up To
NextHigh Tea At Neverland Tea Salon – Mad Hatter’s ThemeNext

So happy to finally see the water! White Rock Pier

It's quite the wet summer for Vancouver so far BUT

Spring in the city 🌸

Nothing better than a moody sky 😍 Vancouver r