That Time I Nearly Missed Out On Visiting Hobbiton 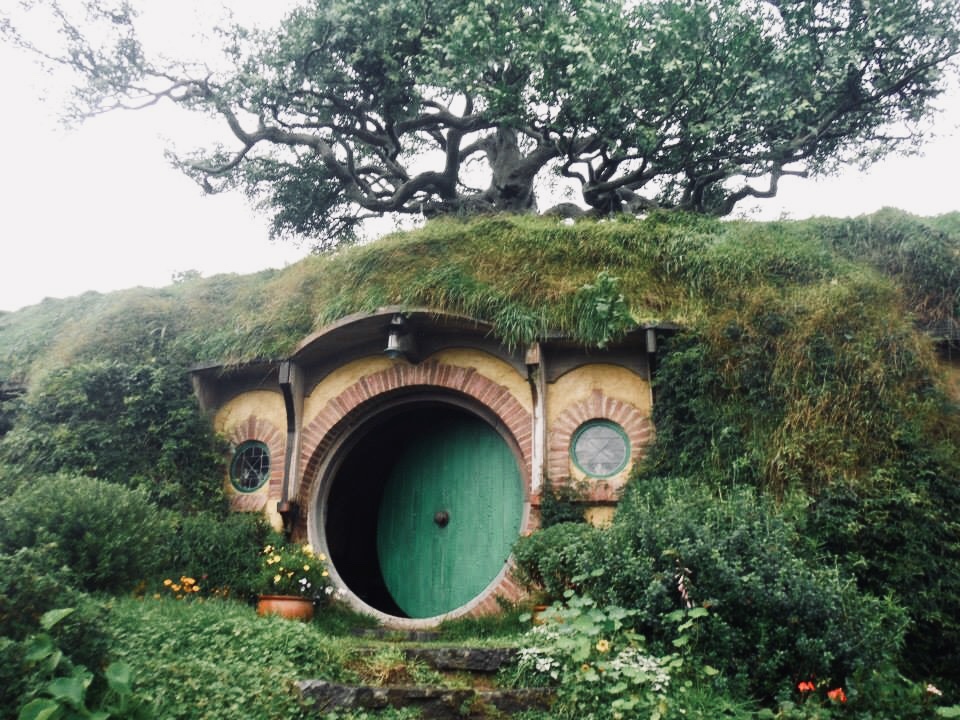 I have been dreaming of being a hobbit since I was ten years old and saw The Lord of the Rings for the first time. When I was planning my trip to New Zealand, the entire reason I decided on the North Island was because that’s where Hobbiton is located. Originally I was dying to go to the South Island but I knew if I skipped out on Hobbiton I would never forgive myself. Today I decided to share you with the very scary story of that time I nearly missed out on visiting Hobbiton, New Zealand.

I decided to go with Hobbiton Tours and was looking forward to this day for months. I kept looking at their website and social media, and I was telling everyone I met about how I couldn’t wait to explore.

I was scheduled to be picked up from my YHA Rotorua hostel bright and early. After the early morning wake up call I quickly rushed outside to wait for my bus, as that is where I was told in my email to wait. After waiting nearly half an hour I was looking down the street, getting very anxious because the bus hadn’t come yet when I saw a giant bus painted for Lord of the Rings make a quick stop down the street then continue on.

“Weird, but they’ll be back” I kept telling myself. “They will go around the block and swing around to pick me up.”

As the minutes passed I began to panic. The next morning I had my bungee jump in Taupo. If I missed out on Hobbiton, my entire reason for even being in New Zealand…It’s a thought I still can hardly finish, 4 years later.

After about another 20 minutes I went inside and asked reception to use their phone (I was travelling without one, smart, I know). They called for me, and the person on the phone said that the bus has a certain pick up point, so whoever the lady was that emailed me saying that the bus would pick me up from my hostel was wrong. I could hardly talk; the lump in my throat was so large. I was struggling not to cry.

They were able to schedule me in for the next day, but I had my bungee jump.

I quickly called Taupo bungee to see if I could reschedule my jump. The lady I spoke to said I could move it to the afternoon, but there was a good chance that my jump would be cancelled anyways due to maintenance.

It was not the original plan I had, but in the end it was all going to work out fine, which I never thought it would.

I’m usually so neurotic about the plans I make and sticking to them, this incident just goes to prove that sometimes, plans need to change and its okay.

I ended up spending the day wandering around Rotorua with one of my hostel mates and had an amazing time exploring, which is something I otherwise would not have gotten to do.

Have you ever had important travel plans change on you? 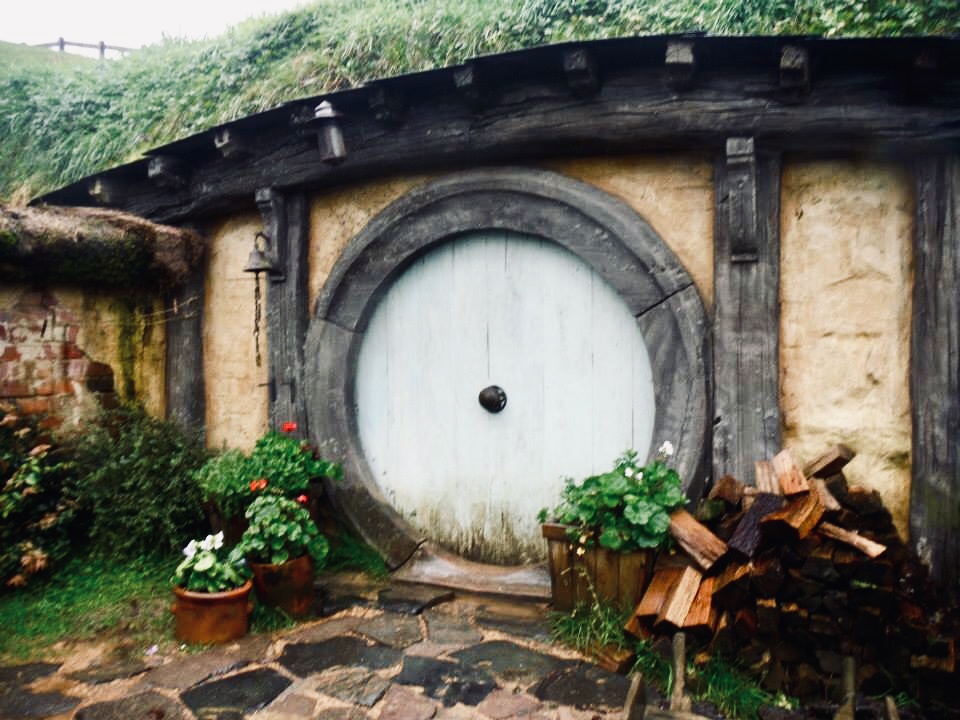