Vomiting At The Australia Zoo 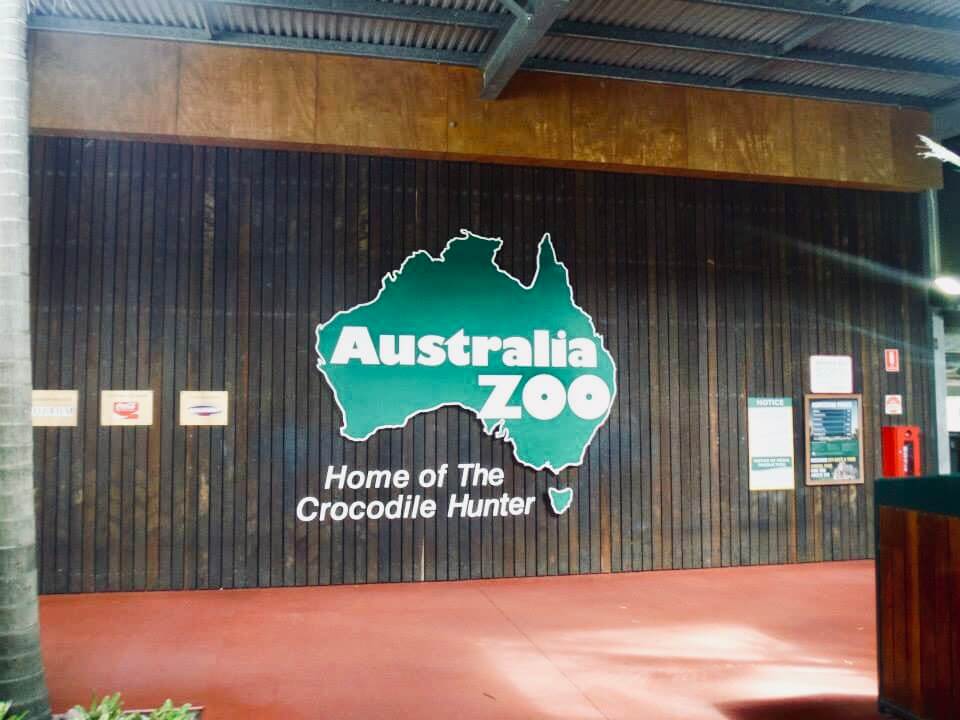 The first time I heard about the Australia Zoo I knew it was a place that I had to make time to go to while in Australia. I had no clue when that would happen, but I knew that no matter what, it would happen.

So it was an obvious choice that when I had been planning a trip to Queensland for myself and my friend M that the Australia Zoo was a day trip for us. We were driving in from the YHA Brisbane, so it was only about an hour’s drive. I was so excited the whole drive, but once we turned onto Steve Irwin way, my heart began thumping and my pulse began racing. While this could have just been from all the excitement, I was also thinking it was from nerves. The entire week before our trip my stomach was in knots and I felt so nauseous. This was the first trip I had planned, and I was praying it wouldn’t be a letdown for myself and M. (Spoiler, it wasn’t) 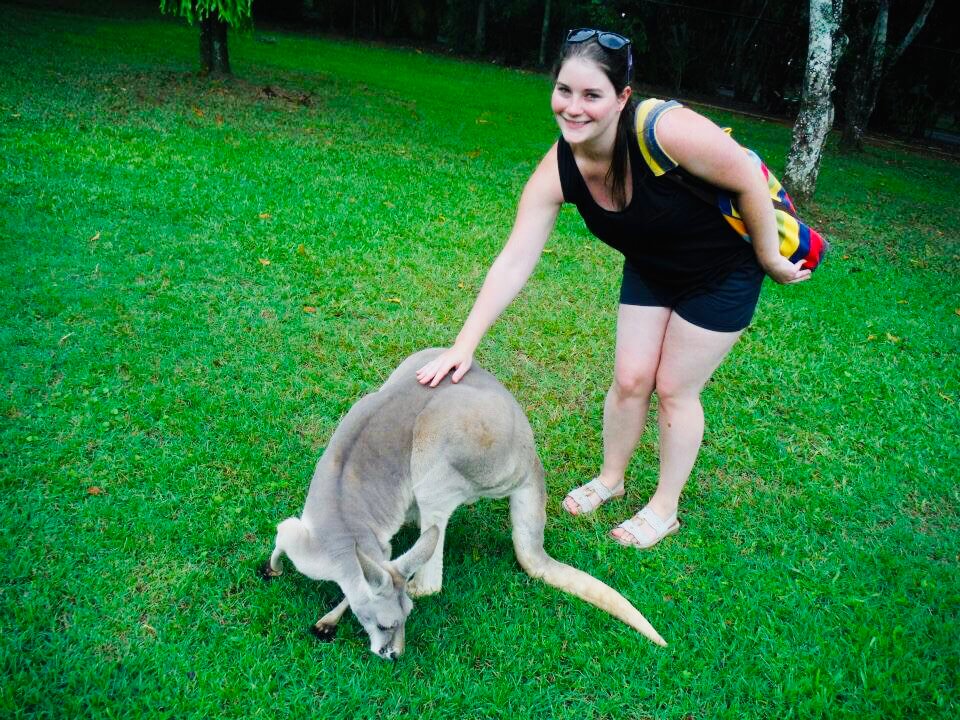 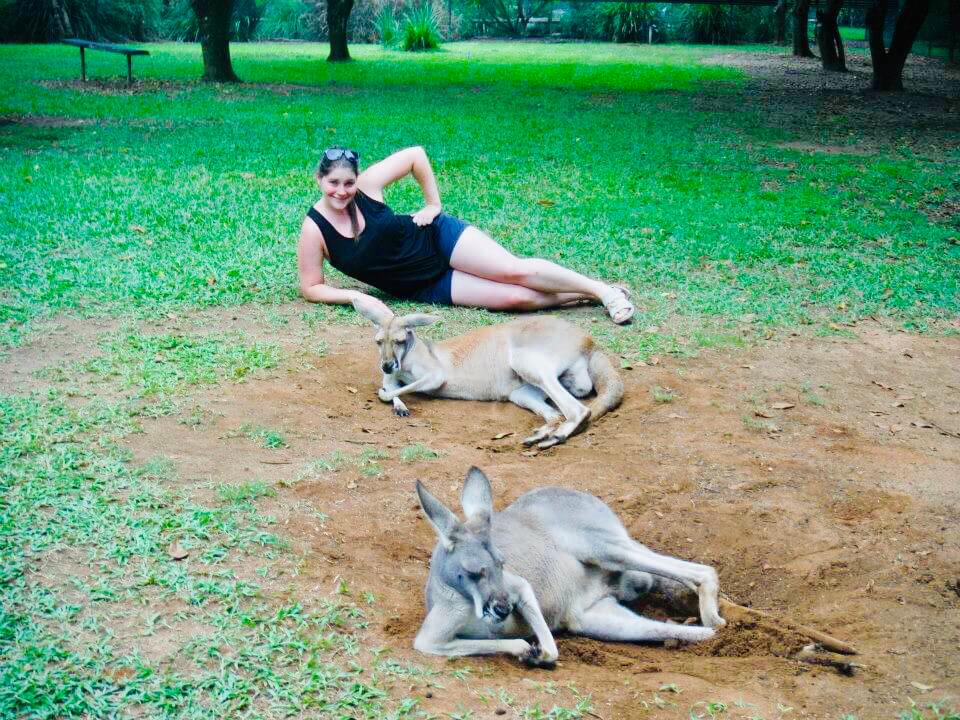 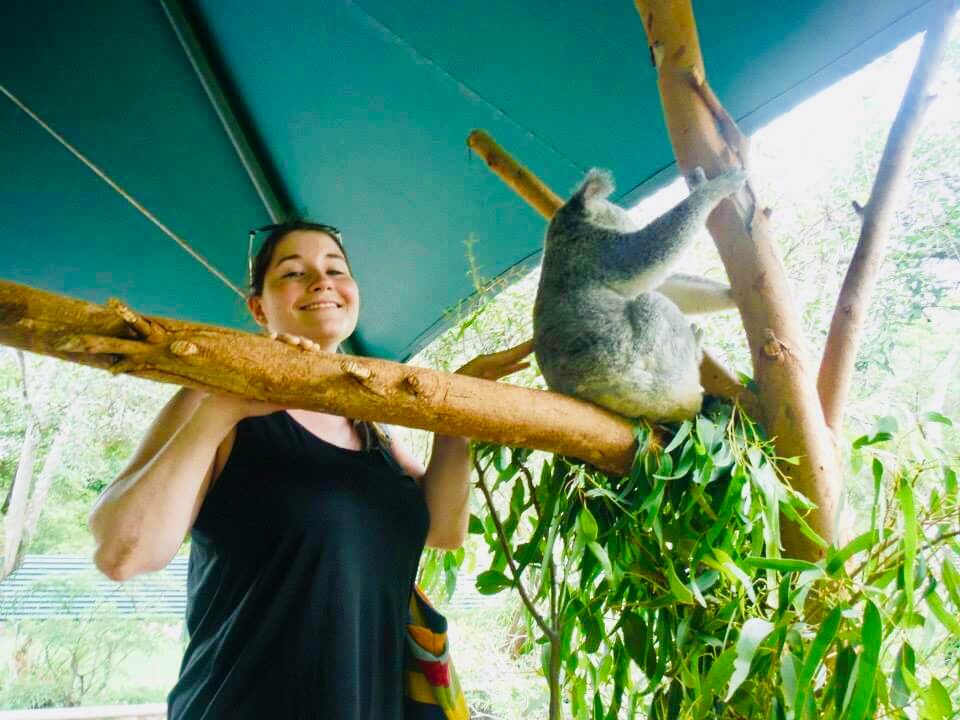 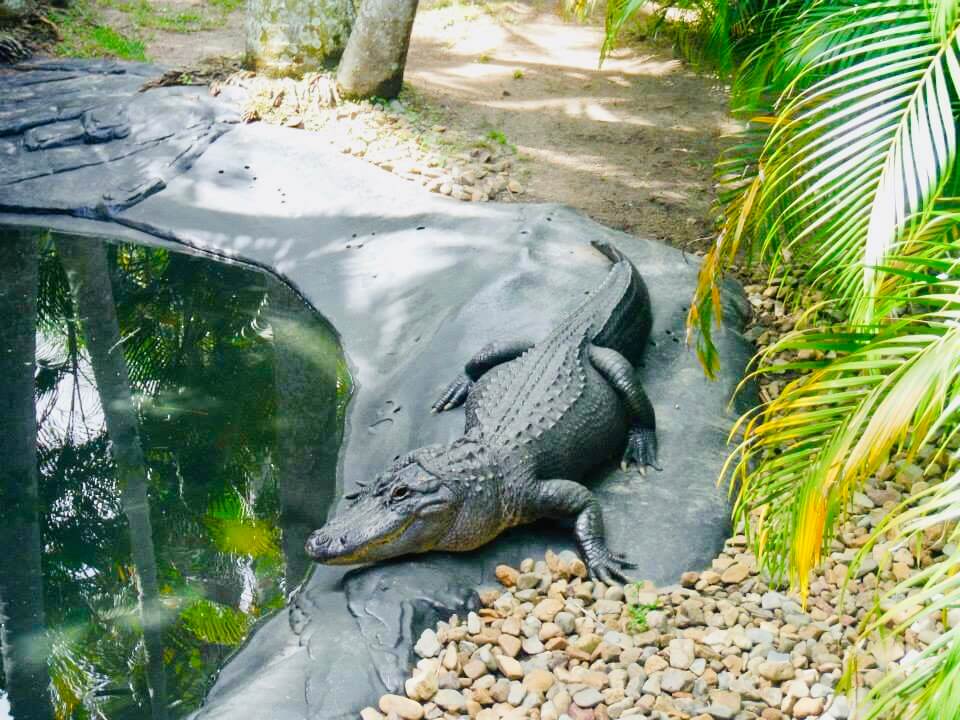 As soon as we entered the gates and got into the zoo, the first thing we saw was a wallaby being walked around on a leash. What?! I never thought this was a sight that I would ever see. Everyone was allowed to go over and pet it. Apparently there were also baby cheetah’s being walked around, but we missed those. (Insert sobbing face here) Darn! I can only imagine how adorable those cheetah’s were.

We started out our day in “Africa” and while wandering around the zoo we stumbled upon camel rides. Even though I was nervous with my stomach grumbling, of course we signed up! The entire time I was so worried that the camel would stumble over a hump (ha, I’m lame, I know…) and that my stomach contents would empty all over the ground, but somehow I survived that camel ride. Thank goodness because M was behind me on the camel and I would have felt so terrible if I got sick while she was basically attached to me with nowhere to run. 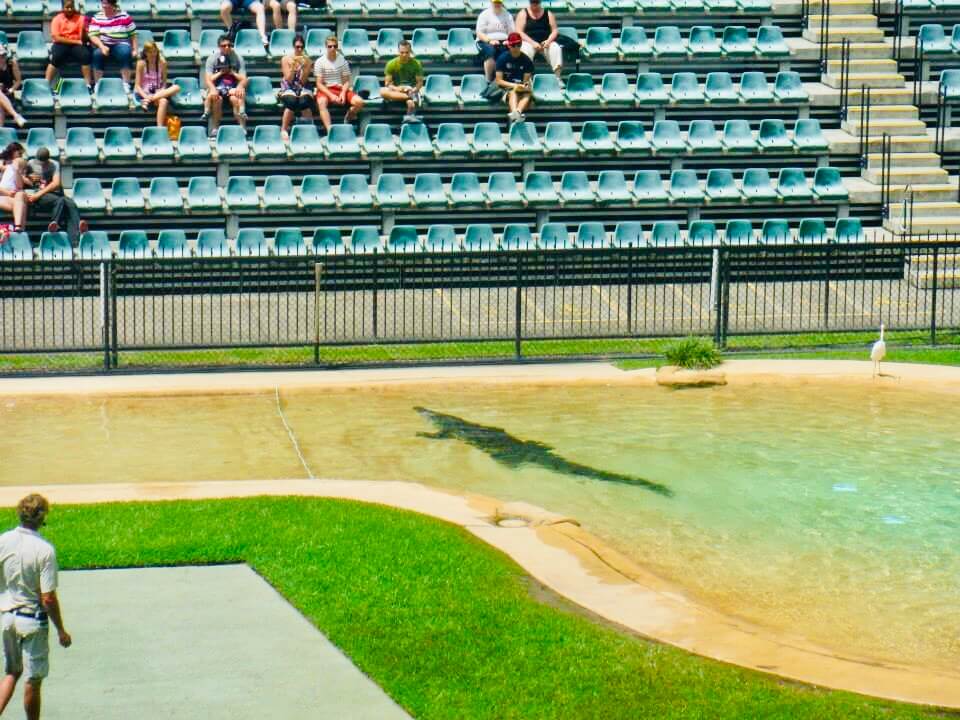 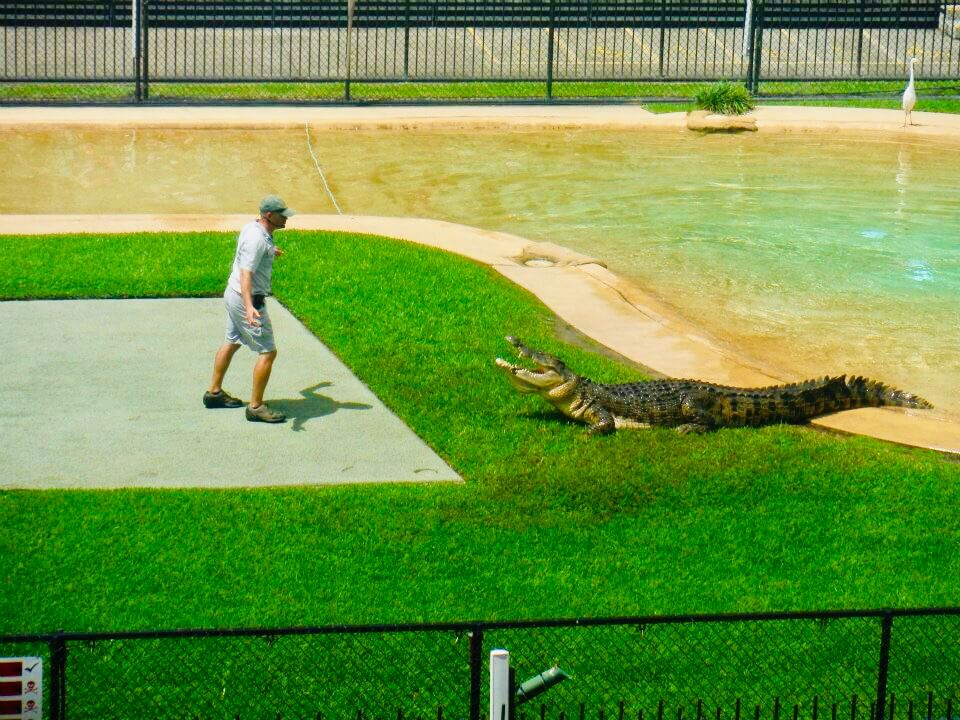 Next up was the crocodile show. I have always admired crocs; I think they are such amazing creatures. Every time I learn new info about them I am just amazed. This show was just perfect, and how brave the trainer must be to be there beside a crocodile, dangling food… The only thing not perfect was my ever rumbling stomach. It was hot and crowded, there was no escape path, and so I had two options; hold my vomit, or vomit on the poor child in front of me. I think we know which option I chose. Yes, the child was safe.

Every time the crocodile would leap out of the water, my stomach leaped closer to my esophagus. Finally, when the show was over, I saw a clear path and rushed to the washrooms. It was time.

There the quinoa salad I had eaten over a week ago streamed out of my body. Sorry what?! Quinoa salad that I ate OVER a week ago? I have no clue how it stayed in my body the whole time, but I was so thankful that it was finally out. I spent a good while in the public washroom getting sick, embarrassed since everyone in the crowded washroom could hear me, and feeling bad for leaving M standing alone outside.

Unfortunately my stomach still felt nasty the rest of the day, but I wasn’t worrying about where the closest washroom was the entire time, and no longer freaking out over every stomach lurch.

Embarrassing? Yes. But in the end, vomiting at the Australia Zoo makes for some hilarious memories.