Why I Became An Au Pair In Australia

I always knew that after I graduated from university I wanted to travel before settling down into “real life”. As someone who had grown up babysitting often, I was drawn to the idea of being an au pair. I loved the idea of working with children (are we surprised that I still work as a nanny? It’s the best) and knew that I was good at it, so when looking at my options to travel and work abroad, being an au pair just made sense. This post is all about why I became an au pair in Australia.

Originally I had thought that I wanted to move and work in London, but then I saw that Australia was an option. Ever since seeing the Mary-Kate and Ashley movie “Our Lips Are Sealed” I had dreamed of going to Australia. After growing up in a small army town, the idea of living by the water, seeing kangaroos, lots of sunshine, being on the other side of the world, it all appealed to me. The difference between London and Australia for me is that I’ve always known that no matter what, I will make it to London one day. It isn’t too far from Canada, flights are expensive, but not too expensive. London is much easier to take a week long trip to than Australia is.

To get from Canada to Australia is a very long journey. It wouldn’t make sense to try to take a week long trip there. It takes roughly two days (once you cross the International Date Line) and then going back would take another two days or so, leaving you with little time to actually explore Australia. Why travel so far for just a few days?

Some people don’t realize just how big the country actually is. Australia is roughly 7.692 sq km, and about the same size as the United States. With less than a week in the country you would really only have time to visit one state, and maybe only one or two cities. There are 6 states in Australia, for reference.

Once I realized that Australia was somewhere I could work and live, I quickly became obsessed with the country, consuming as much information about the country as I could.

Originally I had been hoping to find a family and live in Brisbane. I had a few friends who have been there, and I loved the idea of living on the East coast for travel purposes. From Brisbane you can drive a few hours and be on the gold coast, the sunshine coast, visit the Australia zoo, spend the day in Byron Bay. There are so many travel options within a few hours drive or flight from Brisbane, and as someone who was looking to travel while working, I thought that Brisbane was the right place for me.

And then I read about Melbourne. Oh Melbourne. I could live in the city forever and never feel the need to leave. Melbourne is the cultural capital of Australia, and for good reason. When people think of Australia, most think of sandy beaches, really hot weather, and Sydney. Melbourne isn’t any of that. The city has such a laid back vibe, some of the world’s best coffee, art galleries, really cool lane ways. Melbourne is known as the city that has all four seasons in one day. The day could start off pouring down rain, then suddenly turn hot and sunny, and then next thing you know it’s cold and hailing. You never know just what you’ll get!

Cafe culture lives here, the food scene is incredible, the festivals abundant. The street art is all over the city, but Hosier Lane is a must visit if you love graffiti.

While in Melbourne you will never be bored, there is simply too much to do.

Once I decided where I wanted to live, I still kept my options open when it came to choosing a family to live and work with. There was one family I seriously considered who lived in the middle of nowhere. The family seemed right, the pay was right. However, I couldn’t shake the feeling that I would regret not living in Melbourne.

I eventually got a family living in a great area of Melbourne.

I spent nearly 6 months living and working in the city, and I will forever be grateful that I chose Melbourne to live. I miss this city every day, and cannot wait until the day I land in Melbourne again.

How To Explore The Great Ocean Road In Australia

11 Things To Do In Melbourne

Vomiting At The Australia Zoo

The Bondi To Bronte Walk In Sydney

6 Things To Do In Sydney

You Know You’re Australian When

20 Things To Know Before You Go To Australia 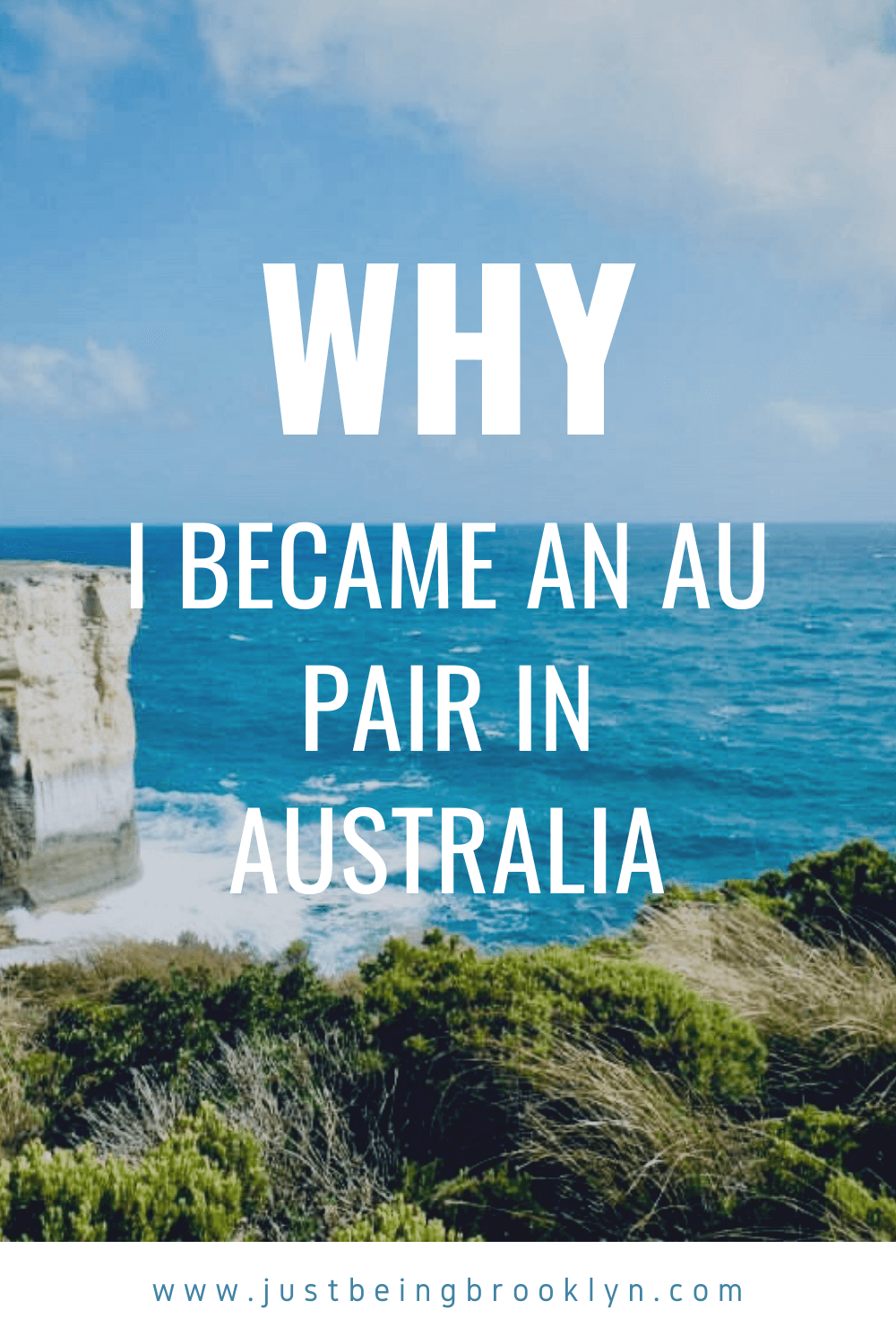 PrevPreviousMarch In Review, What I Got Up To
Next6 Puerto Vallarta Fun FactsNext