When the in-laws come to visit, you EXPLORE!

On the 15th of this month, Scott and I had some visitors! His parents came to visit for 5 days, all the way from Ontario! It was his mom’s first flight, and their first time having been apart for so long.

It’s like, I love exploring, but living away from family is definitely not ideal!

So anyways, they came up for 5 days and stayed at a hotel down on Davie street that had an incredible pool area!

I’m writing a few more detailed posts on what we got up to, but I just wanted to do up a little recap for you guys!

The day they arrived came, and their flight landed at 9 am. Scott met them at the airport and they all came back to the apartment to drop off their luggage and wait for their hotel room check in time.

Since we had approximately 6 hours to kill, we decided to head for breakfast.

We walked to IHop on West Broadway. Worst dining experience ever! The place was empty, but it took us nearly 10 minutes to be seated. The tables were all filthy, and the staff were rude. My food was pretty good, but nothing that great. I will never go to this IHop location again.

After our rocky start, we headed over to Toys R Us. I may have ended up with a new carry on luggage 😉

Then we walked over to Chapters. I had gone that morning to our local bookstore to check out the price for Jane Eyre. It was $29.99. But over at Chapters, it was 3 classics for $10. As much as I want to support the local bookstore, I just couldn’t pay $29.99 for one book when I was able to get 3 for $10.

Right now I’m having a long distance book club with my friend who lives in Kelowna. We’re reading Sense and Sensibility.

Next we went to a few banks, then to Best Buy. By this time it was like 4 hours later, we were hot, and wanted to get back to the apartment to cool off.

Scott’s mom and I went to get groceries.

The guys met up with us later with a new TV for Scott and I! So generous of them 🙂

This night Scott brought them back to their hotel, then we just hung out at home.

The next morning we met up with his parents at their hotel. Since they were so close to the ocean we headed over so Scott’s mom could dip her hands in it!

We saw a cute little tug boat giving rides around the area, so we hopped on and headed to the very touristy Granville Island. It was so fun to wander around, watch street performers, and see all of the markets and entertainment! I saw a peach way bigger than my fist! 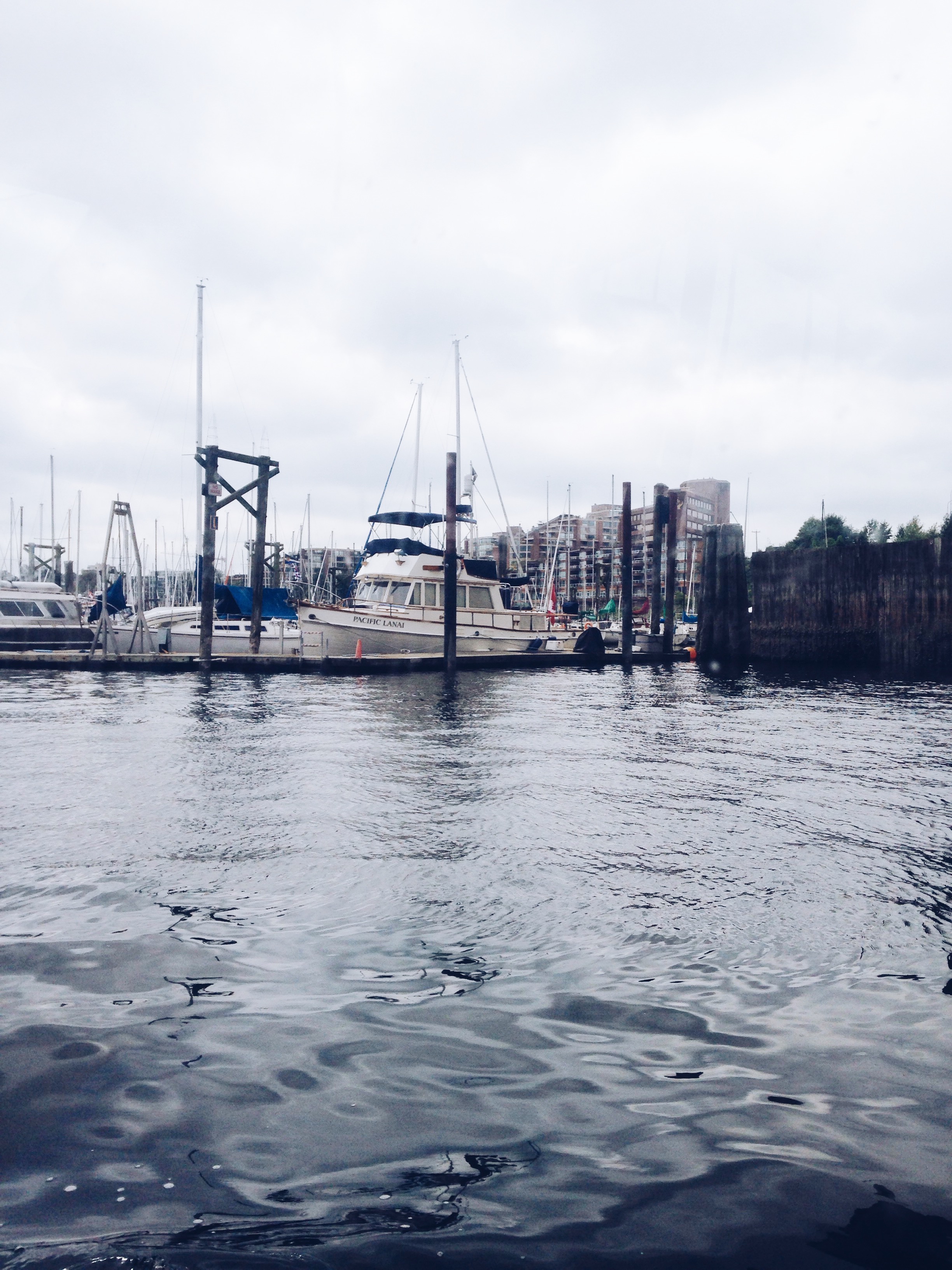 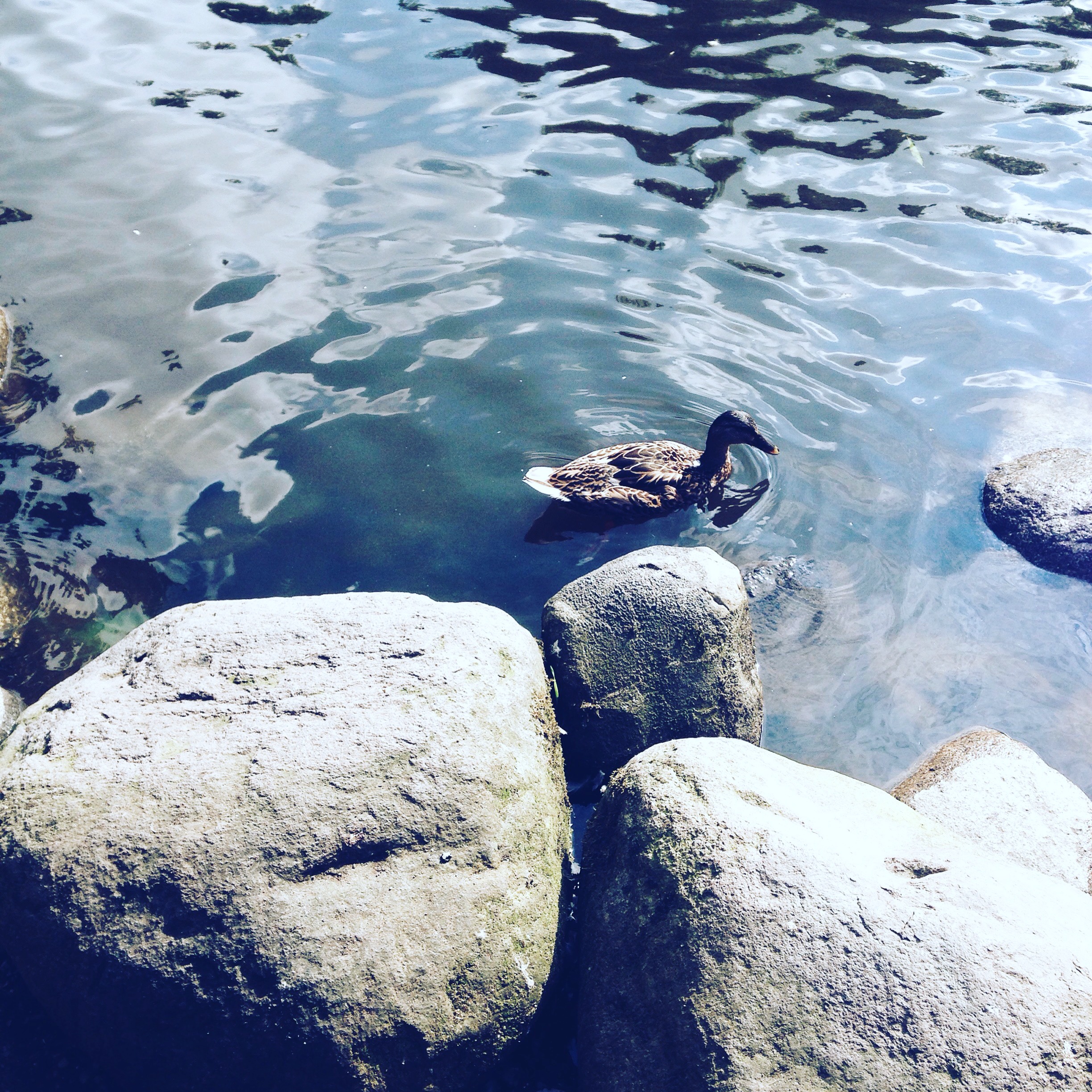 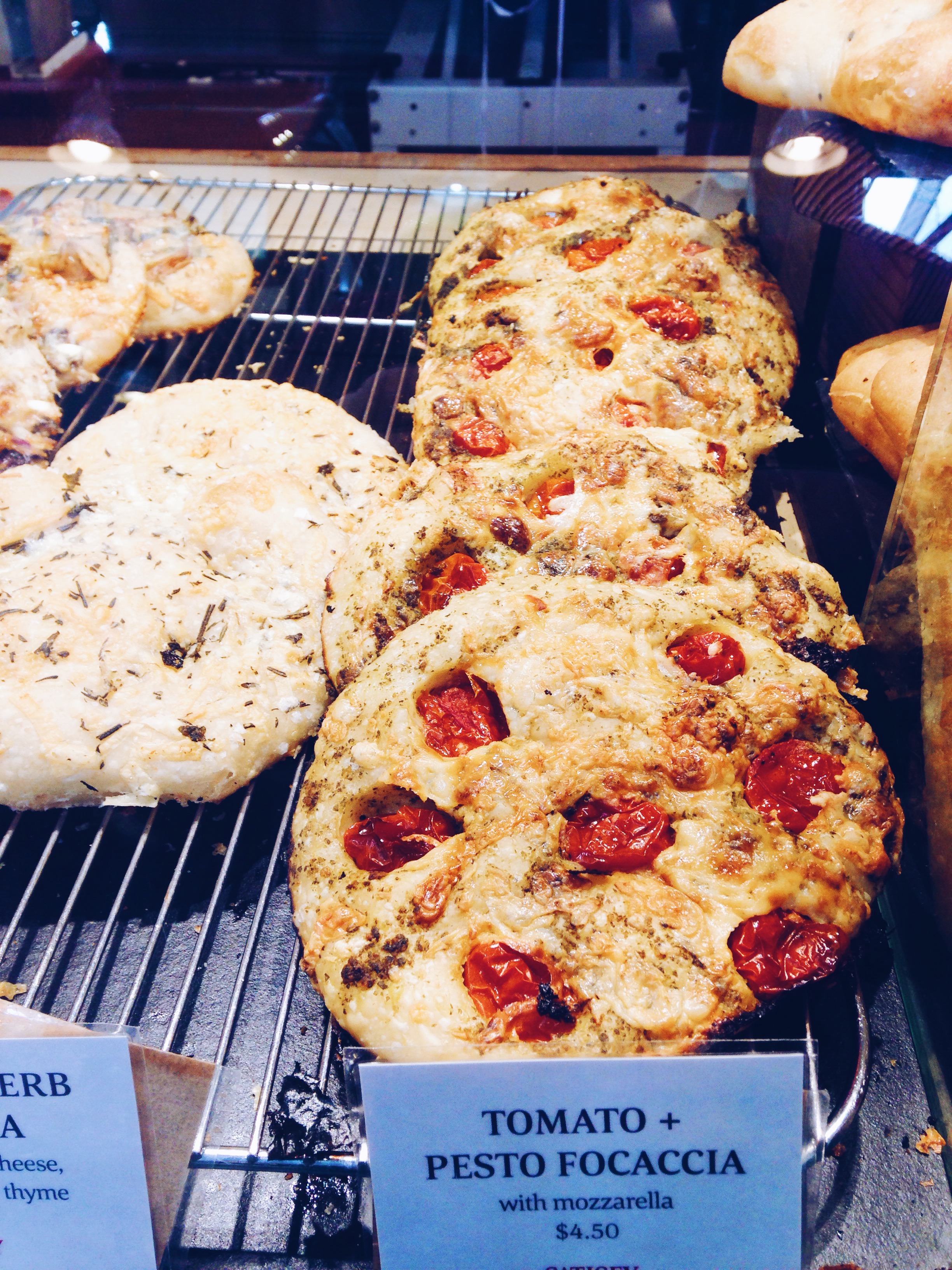 After leaving the island, it was about 7 hours later and I needed a shower! So I left them to go have dinner or drinks, and headed home to clean up. It felt so nice to relax after being in the sun the previous two days. (I don’t love the sun)

The next day we headed over mid-morning to go to the Botanical Gardens. They were stunning and a fun way to kill a couple of hours! 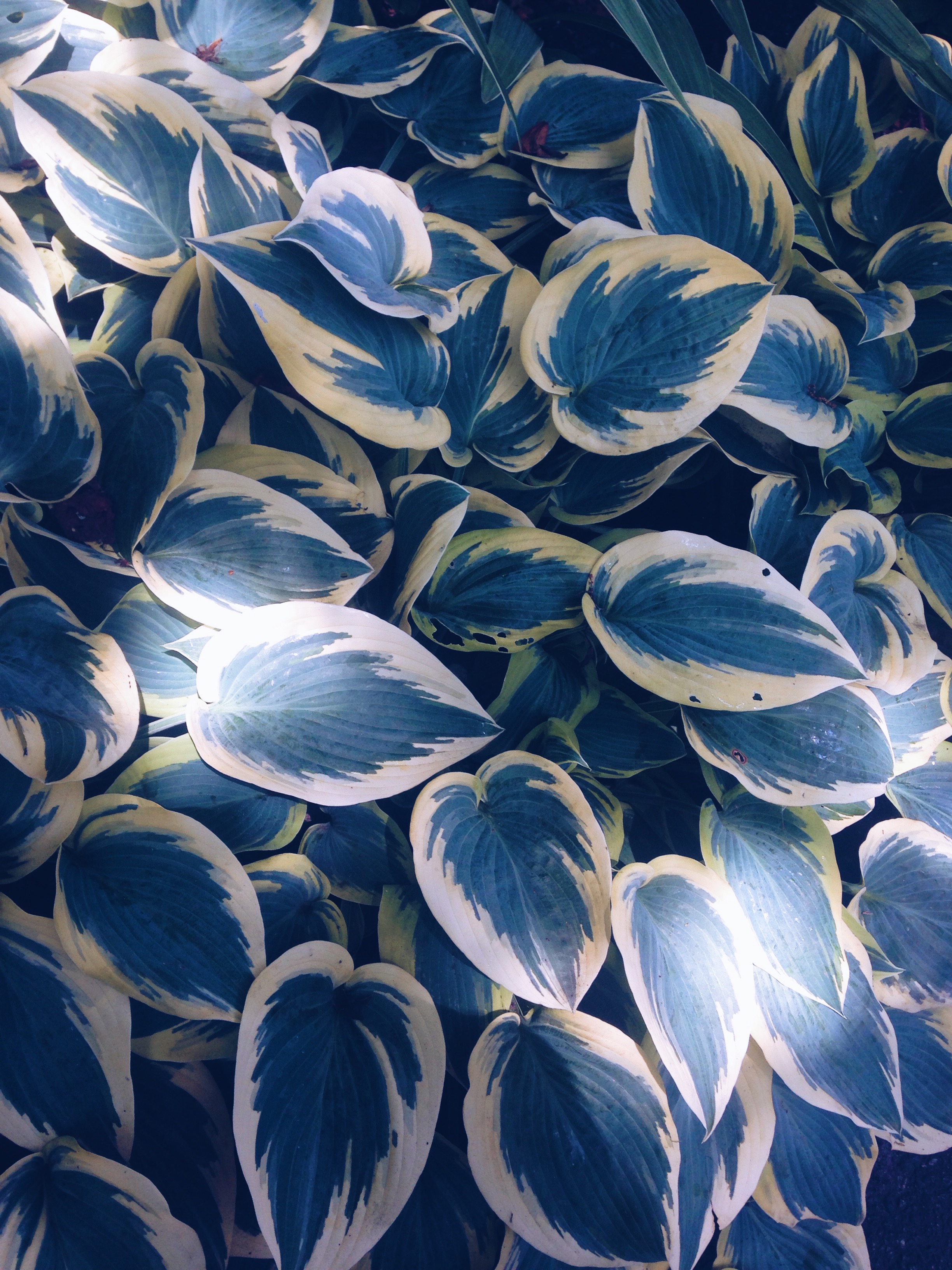 Then we went shopping. I picked up a few Lush bath bombs (my favorite!!) and we went to the Disney store to look around!

We had a few hours to kill before meeting our friend at the movies, so we went swimming in the hotel outdoor pool. I wish I took some photos, their outdoor furniture was great!

We all went to the movies that night to see Ghostbusters. I wasn’t too sure how I would feel about it, but I must say, IT WAS AWESOME! I’m not the laugh out loud at movies type, but I did laugh a bit! You should all go see it!

We walked back to the hotel afterwards and were flashed by a woman in a car because she liked Scott’s dads hat. Lovely haha, but Scott’s parents had a good laugh, so that’s all that matters 🙂

Scott and I went home that night and watched some Lie to Me, aka our current addiction.

The next morning he went to spend a few days at the hotel with his parents.

Okay so, this was my first time sleeping alone in two years. I did not like it! I barely slept a wink, I was so stressed out. Sleeping alone is not cool!

The next night, Monday, after my appointment, I met up with Scott and his parents at the Storm Crow Alehouse. I’m going to do a whole post on here, but just saying, it was awesome! 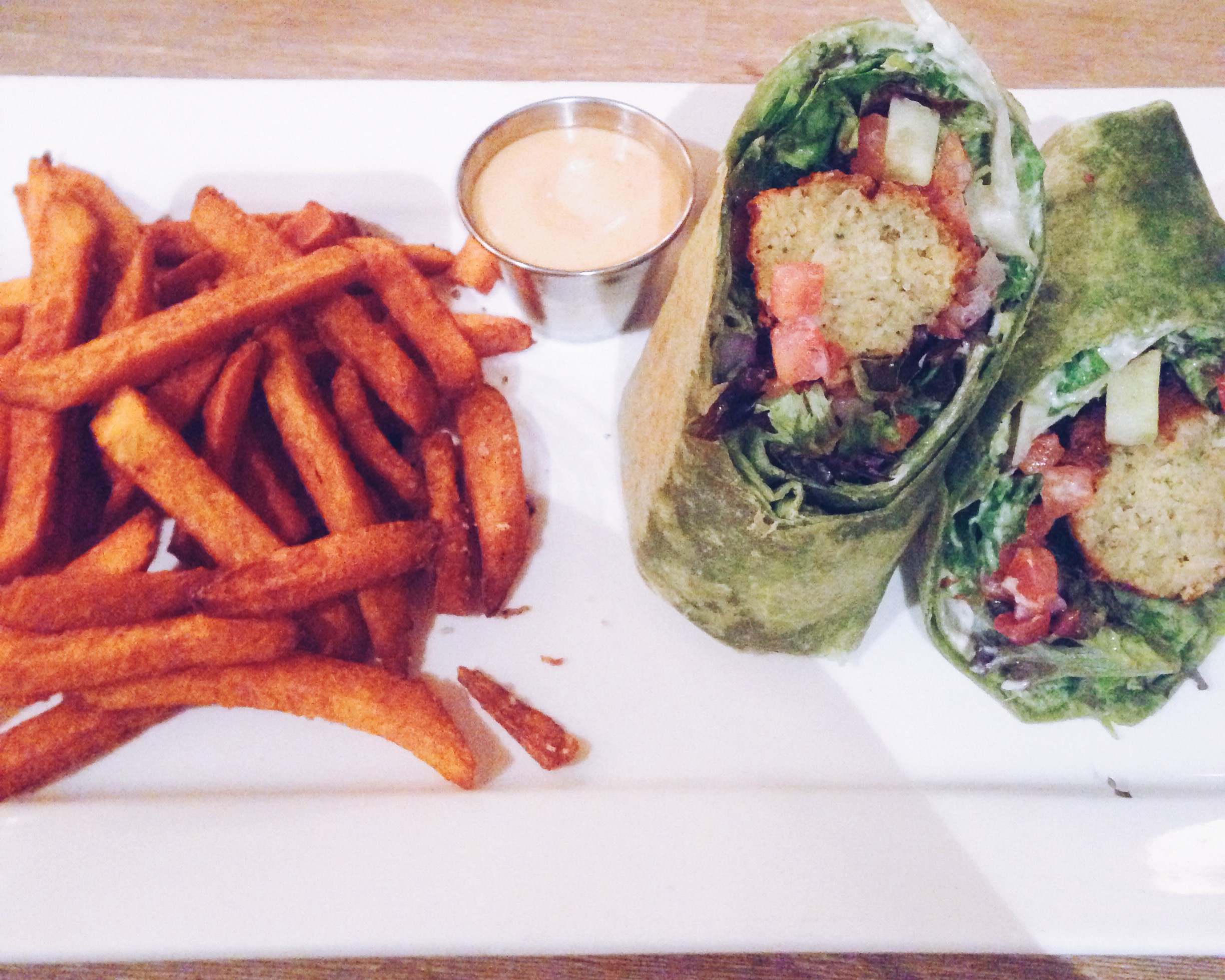 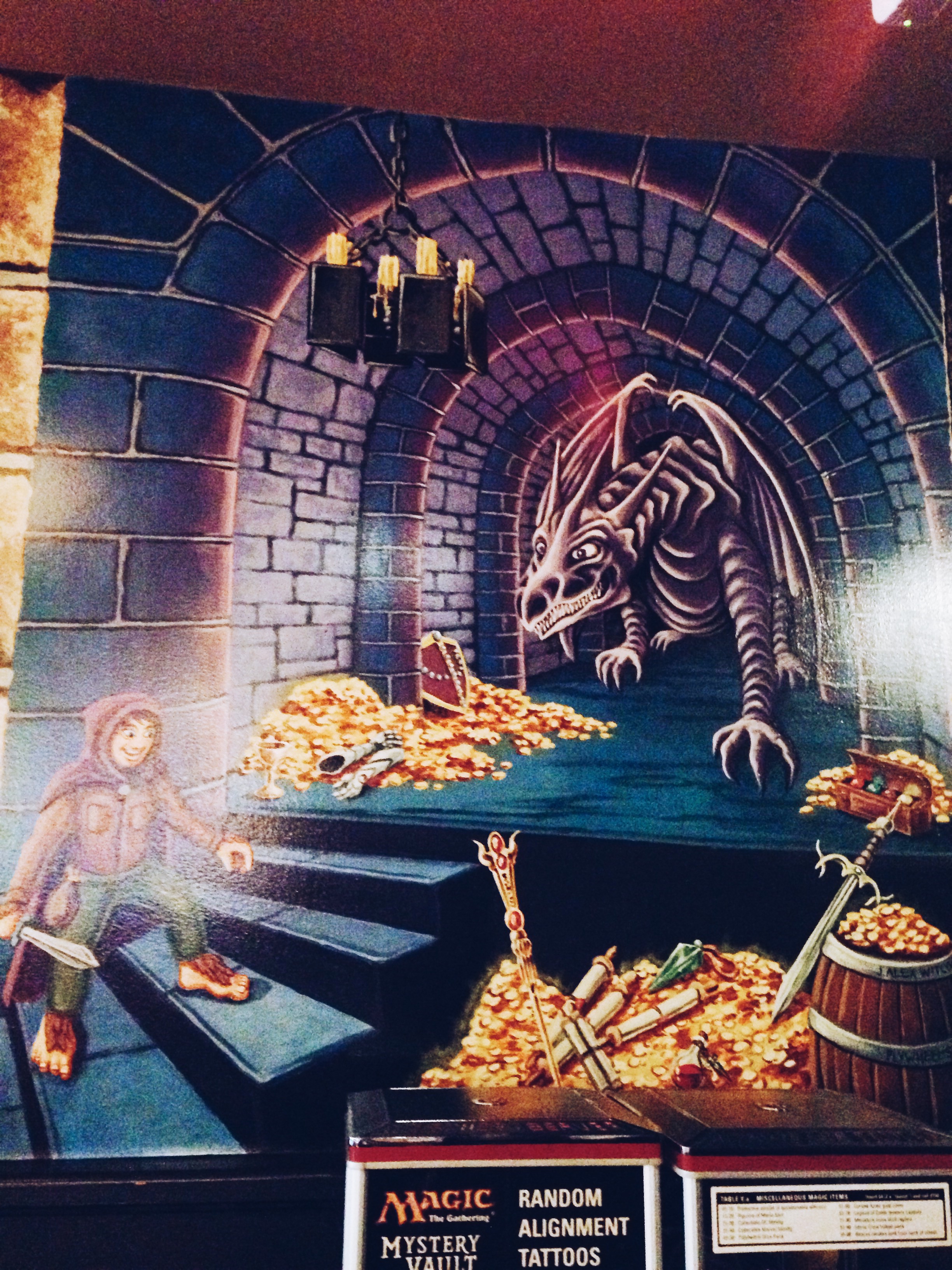 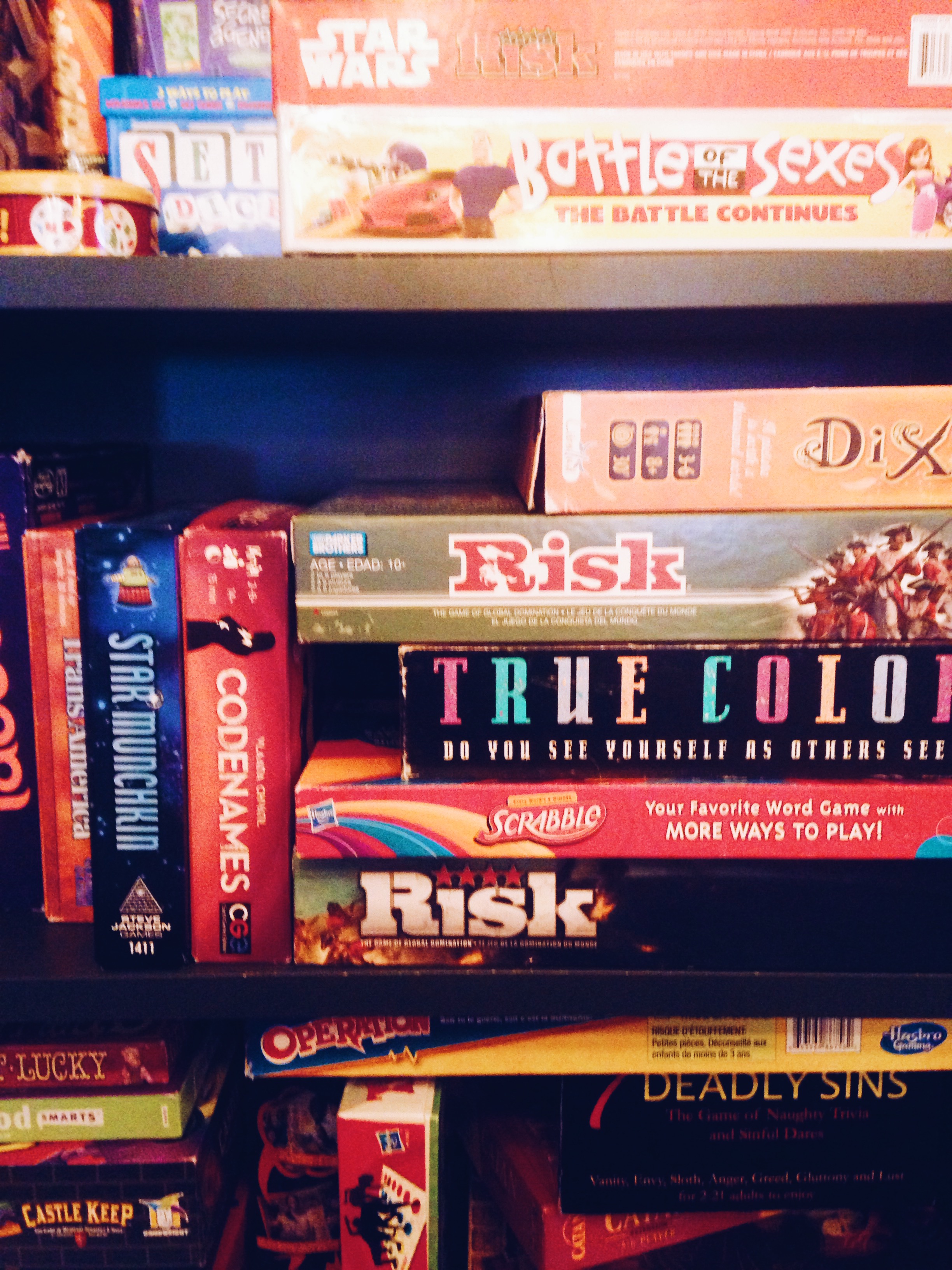 If you ever get to check it out, I would say, do!

You can tell I hardly drink anymore, because a pint of berry cider and I was feeling a tad goofy!

The next day Scott was out with his parents all day, and I caught up on some blogging things.

Then on Wednesday, the day they had to leave, I had an appointment and so they all went to explore some more.

We met up back at the apartment later and hung out beside our pool, just chatting away before they had to go.

It was so sad to see them go, but it was so awesome to have them come visit! We used to live with his parents, so spending quality time together made us miss them more!

Come back guys!!!! We tried to convince them to move out here forever, but Scott’s mom refused haha.

I’ll be doing some more detailed posts about certain parts of their trip, but I wanted to do a quick recap post first!

How do you get along with your in-laws? What is your favorite things to do with them?